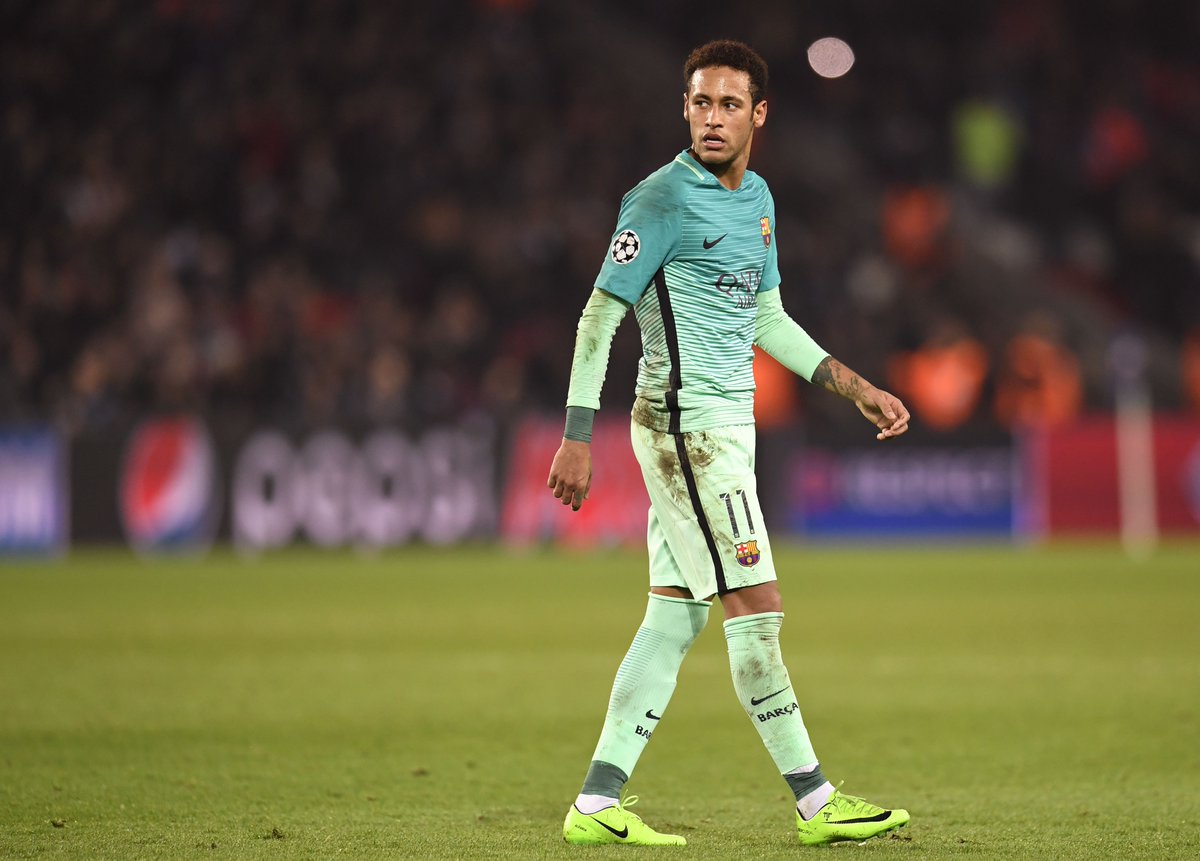 Squawka Football
Squawka
Follow
Barcelona managed just ONE shot on target in the entire game against PSG this evening.

No cutting edge, for once. https://t.co/PE5ynoMxf7
Follow
21:50 PM - 14th Feb 17
474
274
It was a total commanding display from PSG who controlled play from start to finish - limiting the visitors to just a single shot on target in the entire game. And the Catalans will apparently be hoping for something close to a miracle so as to avoid their first last-16 exit since Liverpool beat them in 2007.

With that being said, here are five facts from the thrilling encounter at the Parc des Princess.

Argentina midfielder, Angel Di Maria, has struggled to hit top form for PSG this season. The 28-year-old at some point, even lost his place to Draxler immediately the German arrived from Wolfsburg in January. However, they say class is permanent; which is exactly the case with Di Maria who proved against Barca that he can be the man for the big occasion with two superb goals. The double brings his tally to four strikes in six games in the Champions League.

Many would have barely noticed the absence of PSG's talismanic skipper and defensive marshal, Thiago Silva against Barcelona. This was due to the incredible defensive skills and maturity displayed by youngsters, Presnel Kimpembe and Marquinhos in the encounter. Kimpembe, 21, was starting for the first time in the competition while his Brazilian counterpart who is a year older, is a regular for the Parisians. The pair put in a solid shift to shutout Barca's superstar frontline consisting of Lionel Messi, Luis Suarez and Neymar. Silva will definitely have loads of work on his hands to dislodge either of them.

It is quite evident that Barcelona's dominance in Europe is gradually fading away. Barca, with four titles, has dictated the Champions League in the last decade; consistently making the quarter-finals since 2007. However, their remarkable run could be coming to a miserable end after their shambolic showing in France. Luis Enrique's side was totally outplayed by their hosts who displayed unimaginable hunger and desire to end their own title drought.

4 - Messi is human after all

Lionel Messi's abysmal showing against PSG once again proved the obvious - that even the five-time Ballon d'Or winner is human after all. It was one of his worst days in a Barca shirt which culminated in the Argentine forward failing to register a single shot on target and recording the worst pass accuracy of any of the players who started the game. Instead, he was culpable for PSG'S second after appearing to have been dispossessed by Draxler before the German eventually buried the ball past Marc-Andre Ter Stegen. Messi, who leads the goalscoring chart with 10 goals, will need to rediscover his inhuman instincts in order to help his side remain in the competition.

Adrien Rabiot put in an absolutely stunning shift in midfield for PSG on Tuesday. This probably wouldn't have been possible had Thiago Motta been available for the visit of the five-time winners. Rabiot grabbed the opportunity with both arms and impressed alongside Marco Verratti and Blaise Matuidi - racking up a combined mammoth 14 tackles and interceptions in the encounter.  Despite picking up a yellow card as early as the third minute, the young Frenchman wasn't deterred and rather showed great character to neutralise Barca's midfield trio of Sergio Busquets, Andre Gomes and Andres Iniesta. In fact, the 21-year-old alone garnered 56 passes, four interceptions, created one chance and won all tackles against the opposition. 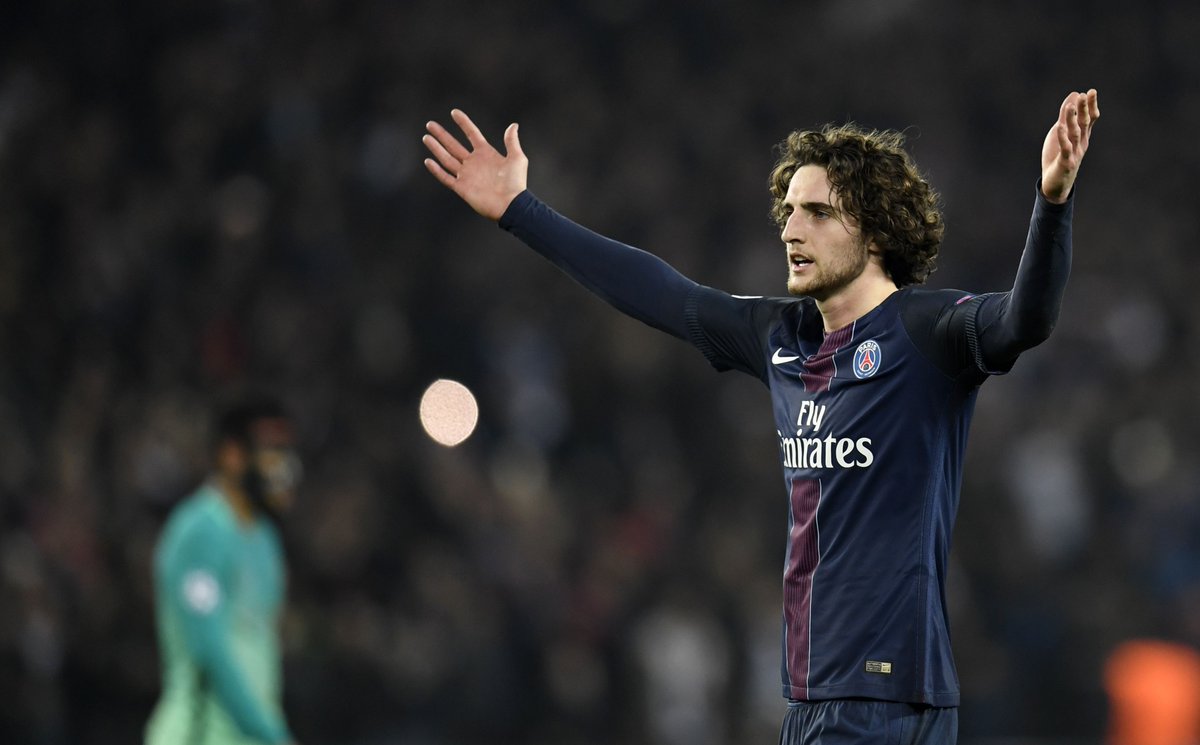