Chicago Fire owners fail to see the value in their name

Two Major League Soccer franchises that arguably rank among the few who understand the game's culture suffered recent attacks from those who emphatically do not. Both were inside jobs.

Columbus Crew escaped with limited damage following former owner Anthony Precourt’s attempt to move the team more than 1,200 miles away to Austin, Texas. Supporters spent 2018 alternatively cheering on the squad and battling Precourt. #Savethe Crew dug in, found allies in the state legislature, eventually inducing MLS to step in. Commissioner Don Garber promised Precourt a new franchise in Austin if he immediately sold the Crew to local investors. He did.

Job done, the Crew top the Eastern Conference standings with 13 points from six games.  They don’t score much [seven times to date] but their defence is the league’s second-best [four goals conceded], bettered only by Seattle Sounders, who surrendered three in one less game.

Now, Chicago Fire face a Hull City moment. Reports indicate the team is mulling over a move from its suburban digs back to Soldier Field, in the city’s heart, while rebranding the team in the process.

The move into the city is a good idea. Data suggests that millennials, whose natural habitat tends to be downtown lofts, spend more disposable income than suburban soccer moms. Add in the fact there’s a greater concentration of European, Central and South American immigrants in urban areas than out in the boonies and the choice becomes a no-brainer.

Rebranding is a different story. Premier League followers remember how Hull fans reacted to Assem Allam’s attempt to rename the club Hull Tigers for marketing purposes. The Fire’s marketing consultants share the Egyptian businessman’s motivation. They believe that an unoriginal, generic, thoroughly meaningless name such as Chicago City or United provides credibility because of all the British sides named City or United. #SavetheFire now fights a similar battle to its Ohioan predecessor.

Millennials bear some blame. Worse than Creationists, who believe the world is only 2,000 years old, or European fans, who think it began in 1992, when the Premier and Champions Leagues erupted in a double big bang of corporate rebranding, this group disregard any date that doesn’t begin with a 2. The demographic therefore fails to see the parallel between themselves and primitive tribes who dressed up in animal skins [rather than football kits] to channel powerful spirits. 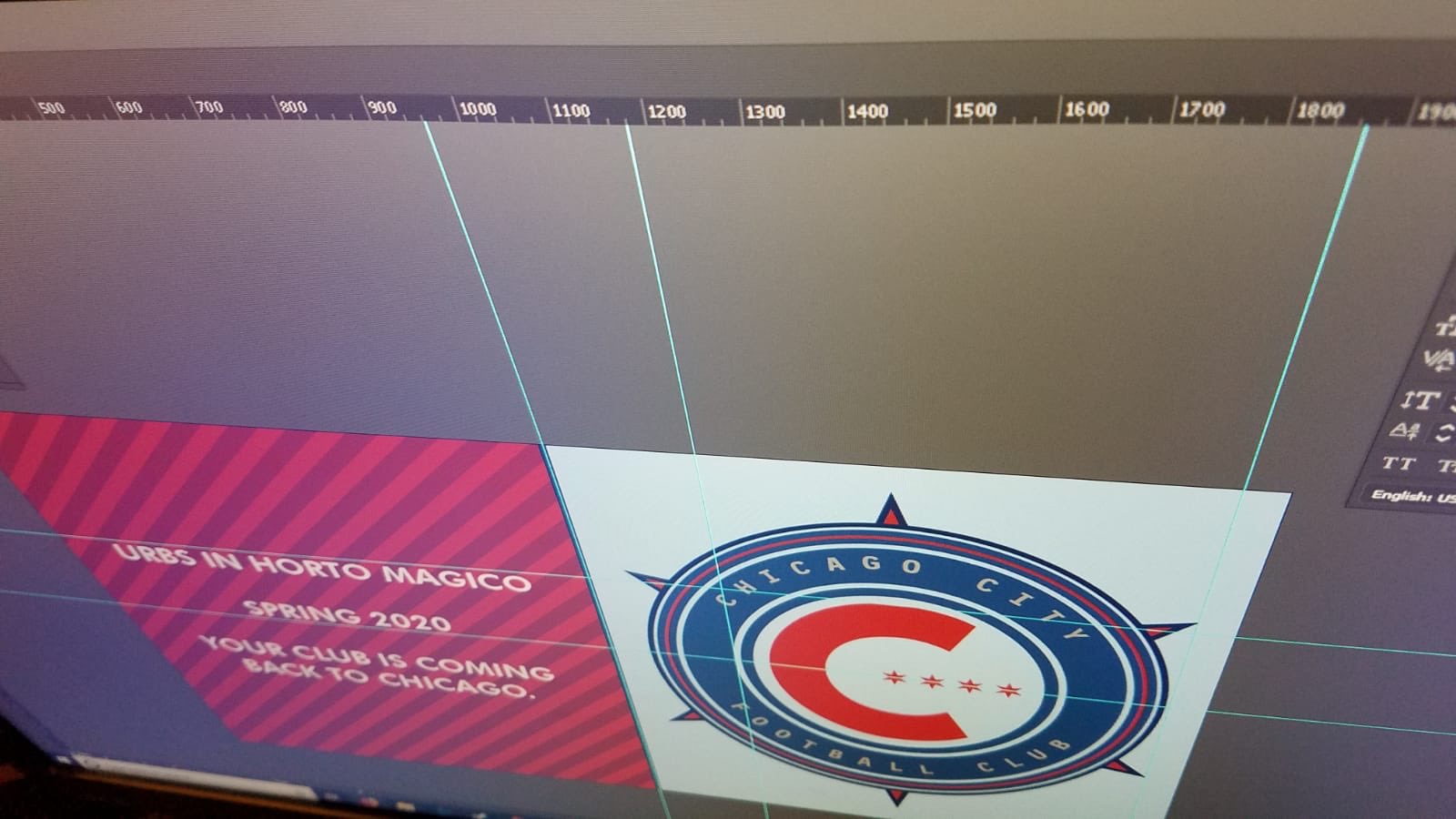 Joshua Eversman
JoshuaEversman
Follow
Why does @ChicagoFire front office feel this rebrand is justified when literally like 1% of their fan base actually want this? To add insult to injury, they steal the freaking @Cubs logo?!?! #SaveTheFire https://t.co/vcL4ZQVppj
Follow
00:52 AM - 5th Apr 19
1
0

Maybe you noticed I refer to MLS teams as franchises, never clubs. This is a comment not on supporters rather ownership that fails to comprehend the essence of a football club. Precourt didn’t understand that a club is rooted in a city or neighbourhood. London clubs may move a mile or two to a new ground but not from one side of the country to another. Fire owners Andrew Hauptman and Joe Mansueto must be taught that tradition and history shape a club’s identity. More importantly, said history and tradition are that of the city or neighbourhood the club inhabits, not of clubs across the Atlantic.

Britain and Ireland are dotted with clubs named City or United but the rest of Europe isn’t. Neither is South America. While some misguided club founders in the southern hemisphere attempted to please the Brits who taught them the game by naming their club Arsenal, Liverpool or Corinthians, they are the exception, not the rule. No Buenos Aires United exists. Nor does Santiago City. Instead, we’re blessed with River Plate, Boca Juniors, Millonarios, Flamengo and Penarol. Those names have local meaning and romanticism that adds to their legacy globally.

The Crew and Fire align with eight other franchises that took names from their regional identity.

New England Revolution and Philadelphia Union reflect the country’s birth. The Revs play in Boston, site of the infamous Tea Party that sparked the rebellion. Philadelphia is the city where the founding fathers met to issue the Declaration of Independence and the Constitution. “ In order to form a more perfect union…”

Four clubs on the Pacific coast get it too. Vancouver Whitecaps and Seattle Sounders take their names from Puget Sound. LA Galaxy plays on and panders to the many Hollywood stars who inhabit Los Angeles. San Jose Earthquakes pay homage to the San Andreas Fault on which the city lies. It’s said a squad takes on a manager’s characteristics. The ‘Quakes adopted those of their namesake. The team lies dormant for long periods before waking without warning to shake up MLS.

The Crew respect the working-class history of their city which grew from the Industrial Revolution while Chicago burned in the notorious 1871 fire that urban legend alleges was started by a cow.

Bovine arsonists aside, the Chicago Fire Department is a venerated institution. The club gains credibility through such a positive association. English football vernacular uses brave to describe taking on any difficult moment, be it a tackle, a block, a shot from distance or positive tactics against a more talented opponent. In America, police officers are often referred to as the city’s ‘Finest’ and firefighters as the ‘Bravest’. The Fire is a strong identity tied to a noble, heroic profession. What will it cost in terms of credibility to reject that association and join the sad majority of franchises who trade on the reputation of clubs an ocean away?

Wherever you live, whichever competition is yours, anyone who cares for their club should express support for #SavetheFire.