Chelsea fans joyfully welcomed news the Court for Arbritration of Sport commuted their transfer ban in time for the January window. Their successful appeal of FIFA's judgment lifts a weight from manager Frank Lampard's shoulders. He can now sign players to fill gaps in his squad. Eden Hazard's departure arguably left the biggest hole. Will the club aggressively pursue a target to fill it?

While under the ban, Lampard coaxed good performances from his relatively young squad. Not many expected he would establish them comfortably in the top four. Yet, here they are, five points above Manchester United for the final Champions League berth.

Still, recent setbacks raise concerns about sustainability. Reinforcements will be welcome at Stamford Bridge. The question is who?

Chelsea's inconsistency manifests in their defending. Fikayo Tomori and Kurt Zouma are hardly one of the division's best central pairings. Lampard must bolster the position with an experienced head but the team can also benefit from an extra hand up front.

Christian Pulisic finally adjusted to life in a new league. The American international chipped in five goals and two assists in 13 appearances once he earned the manager's trust. That said, he is no Hazard. Neither is Callum Hudson-Odoi. It's also clear Willian and Pedro's best days are behind them. Ideally, the Spaniard should be moved in the summer while the Brazilian can stay a year longer to help provide leadership for the young guns. One of which should be Jadon Sancho. 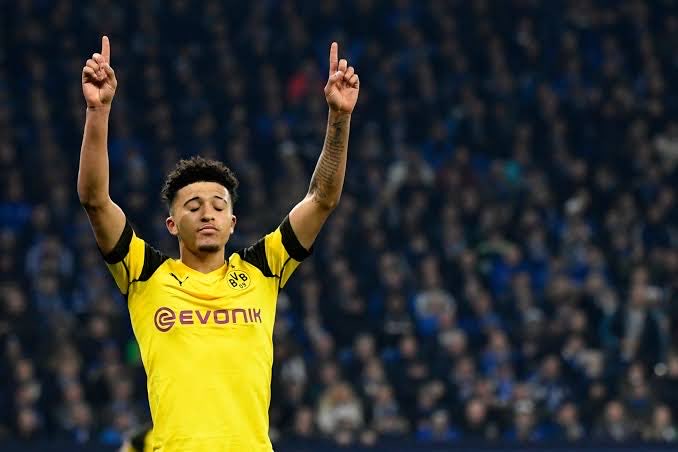 The Blues
TheBlues___
Follow
GOAL | #Chelsea are ready to break their transfer record in the pursuit of Borussia Dortmund's winger Jadon Sancho and are confident about their chances of landing him ahead of Manchester United either in January or next summer. #CFC https://t.co/c1gp34xCUb
Follow
14:53 PM - 4th Dec 19
338
2612

The London-born forward left Manchester City in 2017 in search of regular first-team action. Borussia Dortmund provided the perfect opportunity. He has since developed into one of the most exciting young players in football, earning a place in Gareth Southgate's Euro-bound England squad. However, stories recently emerged of a fallout with BVB over disciplinary issues, a trap many young players fall into when venturing abroad. Think Ousmane Dembele and Benjamin Mendy.

Returning home might be the solution. He and close pal Callum Hudson-Odoi can support each other much like Jesse Lingard and Marcus Rashford at Manchester United. Sancho may not be afforded as much playing time as he currently enjoys in Germany but playing in four competitions will provide him with opportunities to convince Lampard he deserves the lion's share.

Chelsea's scoring burden lies squarely on Tammy Abraham's shoulders. Sancho's arrival will ease it. An upgrade on all the club's wingers, his productivity in front of goal should only improve under Lampard's tutelage. His current haul of seven each in goals and assists in just 12 games is better than what Willian or Pulisic have managed in a season at any point in their careers. Hudson-Odoi has the potential to reach Sancho's level but is yet to convince any Chelsea boss that he is ready.

Remember too that Sancho is still only 19. His 12 goals and 14 assists last season already compare well with Hazard's best campaigns and he has years of development before him. Chelsea absolutely must break the bank to sign him. 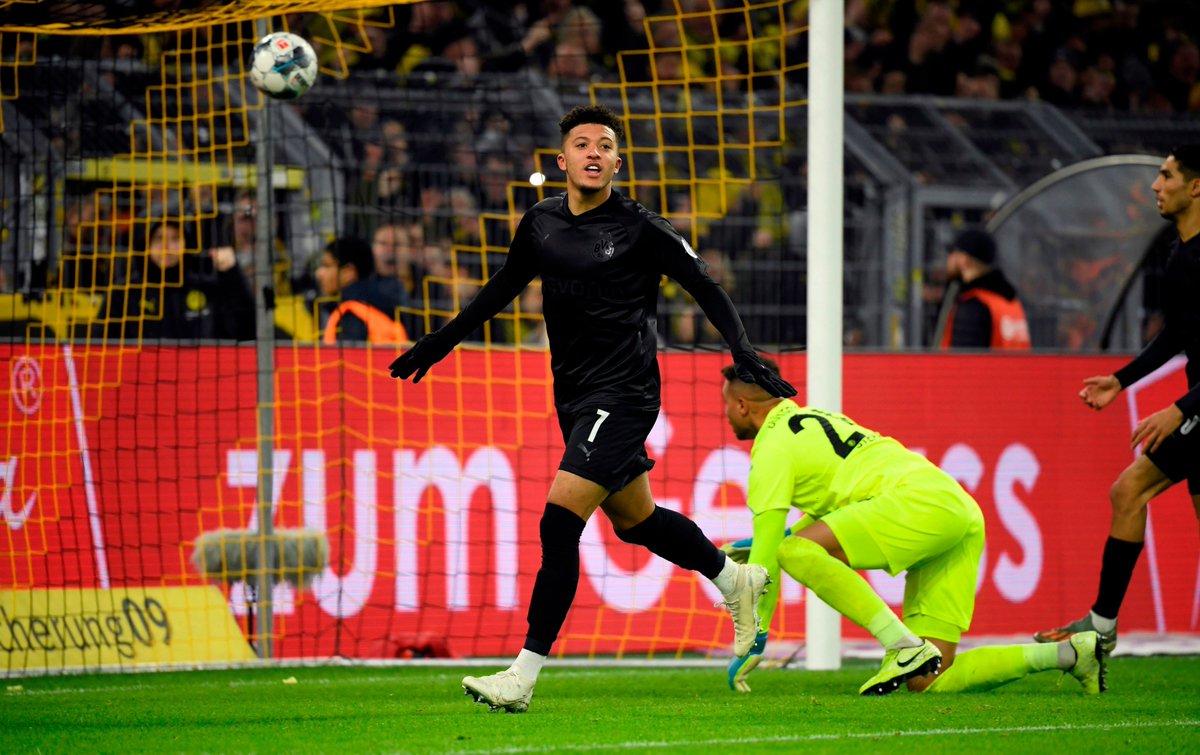