Is Donyell Malen a Netherlands first-choice for Ronald Koeman?

The Netherlands freefall in the wake of the 2014 World Cup in South Africa has been arrested. While both Bertie van Marwicjk and Louis van Gaal espoused defensive philosophies that clashed with the Dutch reputation for enterprising Total Football, the duo took the Oranje to a World Cup final and semifinal respectively. Still, the lack of quality that epitomised the collective failure of their successors, Guus Hiddink, Danny Blind and Dick Advocaat, has vanished on Ronald Koeman's watch. By bringing the elite generational talents together into one compact system, he’s reinstated the Oranje’s reputation as a dominant heavyweight.

While Virgil van Dijk and Matthijs de Ligt anchor a backline that honours Van Gaal and Marwijk's efforts, it's the plethora of weapons in attack that makes the Netherlands so dangerous. Koeman's 4-2-3-1 versus Northern Ireland this week featured Memphis Depay upfront. With Alexandre Lacazette, Nabil Fekir and Tanguy Ndombele all departed, Memphis is Lyon's last man standing. The erstwhile Manchester United disappointment is coping. He has six goals and an assist in ten matches for Les Gones this term. Behind him, PSV Eindhoven's Steven Bergwijn [3G/9A], Liverpool's Georginio Wijnaldum [1G/91% passing accuracy] and Galatasay's Ryan Babel [2G,/red dye #5] provide support.

Despite the youthful penchant for tinting his hair, Babel's play betrays his 32 years, too often scuffing out the sweetly worked chances. In a goalless affair at Windsor Park, Koeman looked to his bench, bringing on Donyell Malen on 66 minutes. Northern Ireland struck first but the Oranje attack came to life. Malen assisted Memphis' first goal on 80 minutes and the Dutch struck twice more in added time to draw level with their hosts and Germany in the Group C table. Having already faced die Mannschaft twice and having only the home leg against Michael O'Neill's side remaining as a tester while holding a game in hand, progression to Euro 2020 is now very much in the Dutch's grasp.

Meanwhile, Oranje supporters and neutrals alike are left to wonder why Koeman didn't turn to the youngster sooner. The Wieringen native is driving PSV's push to reclaim their Eredivisie title from Ajax. With the two clubs deadlocked atop the table, Malen is making Eindhoven forget Luuk de Jong and Hirving Lozano. In 18 domestic and European matches, he has 16 goals and six assists [Transfermarkt]. 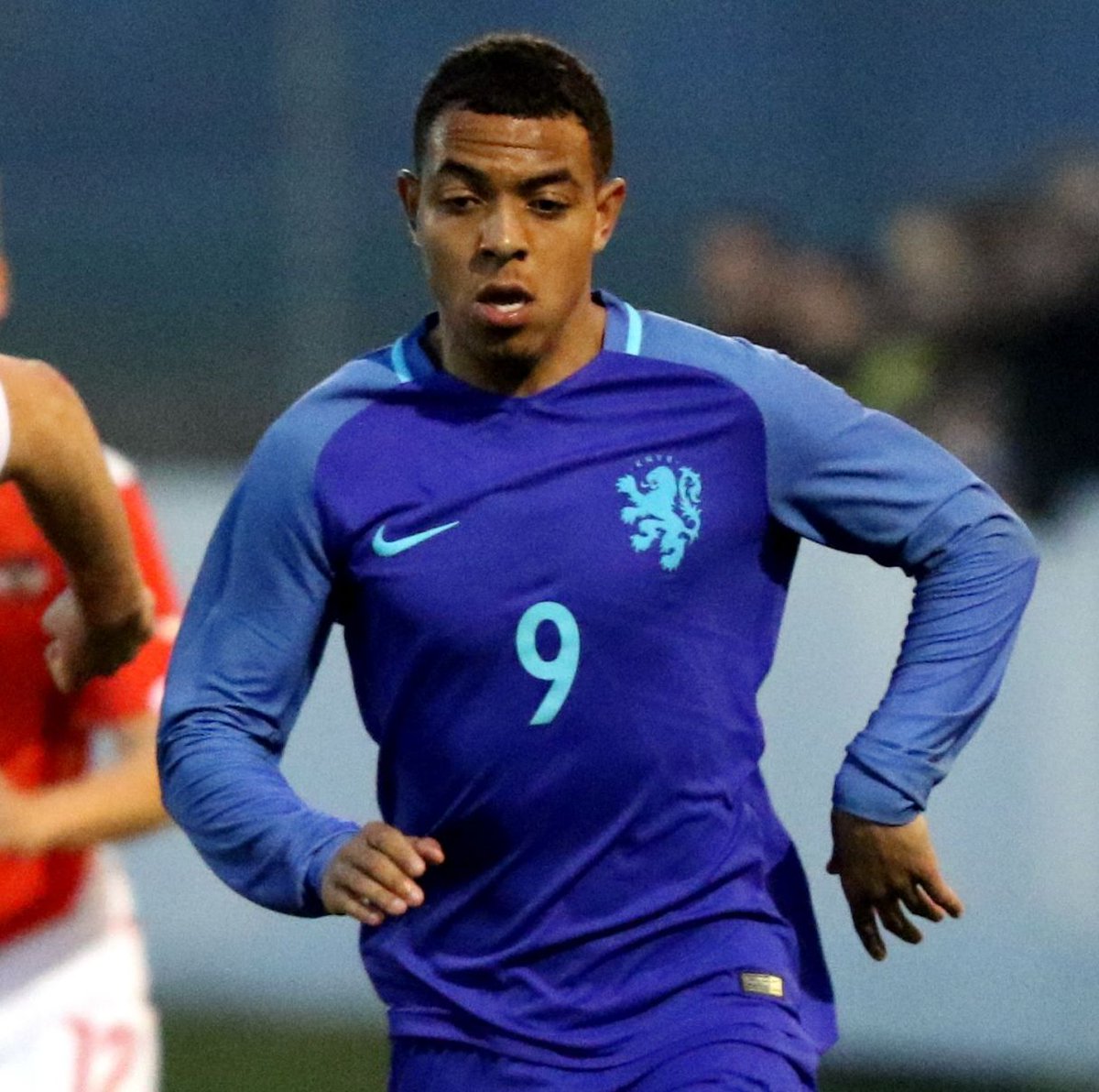 Blessed with electric pace and close control that belongs in a futsal match, the 20-year-old also displays composure and intuition you'd expect only in an older player. Like Bayern Munich winger, Serge Gnabry, Arsenal must be kicking themselves over the decision to let Malen leave. If his strike against Germany or assist to spark the come-back against Northern Ireland is any proof, he’s the impact player the Oranje need.

It's not just showboating. The youngster’s consistency stands out. Nor is he intimidated by stepping up to the international level.

Babel is on the road to retirement. Malen still has his best years ahead. It shouldn't take a genius, which Koeman is, to know on whom to rely. An attacking trident of Depay, Bergwijn and Malen, with Frenkie de Jong and Gini Wijnaldum pulling strings. will keep defences guessing. The Dutch started calling on the youth ranks sooner than most of their European rivals. There's no reason to fall behind now.

Malen’s introduction won't confine Memphis to the middle either. Despite thriving in a central role under Koeman, the Lyon talisman is at his best when he attacks from the left. If he and Malen interchange during matches, defenders will be hard put to recognise which to mark.

When Koeman reviews the Northern Ireland match, he won't be able to miss how one-dimensional his side were for the first hour. Malen's entrance brought the dynamism needed to unlock a stubborn low-block. He broadens the scope of Koeman's attack. It's time the manager began putting his name in the starting XI.

Like many top European leagues, the Eredivisie is largely dominated by a handful of teams. Success breeds success and in the Netherlands, it is Ajax and PSV Eindhoven who hold a monopoly…