Alec Mudimu was an unconventional player in an unconventional league. The powerful Zimbabwe native began his youth football with Sheffield Wednesday before dipping into the depths of English non-league, turning out for the likes of Northwich Victoria and Stalybridge Celtic. Better things were on the horizon; Mudimu impressed enough to earn a move to European top-flight competition. Sadly for Mudimu, this was the Welsh Premier League.

The Principality’s top league features teams representing a university, an aircraft factory and a string of ailing seaside towns and commuter villages. It averages crowds in the low hundreds. Mudimu linked up with Cefn Druids, a club boasting a storied history including a disputed claim to be the oldest club in Wales. They play in a beautiful, yet tiny stadium built into a cliff face at an old quarry. Before Mudimu signed, nothing else made Cefn interesting.

The Ancients performed fantastically in Mudimu’s first season, largely due to his presence in midfield. He threw his weight around, won possession and scored a couple of screamers from distance. Perhaps the young midfielder was doing the same with his previous clubs, but what the Welsh Premier League lacks in crowds and sponsorship, it makes up for in exposure. As a top-flight league, its subject to TV coverage and media exposure that doesn’t exist in the English non-league. Sgorio may not match up to Sky Sports, but you can be sure scouts tune in. Due diligence can lead to unexpected moves.

Halfway into his first season in Wales, Mudimu earned a call-up to the Zimbabwe national team and jumped at the chance to represent the nation he left as a six-year-old. Initially, he appeared in minor competitions; a Four Nations Cup and the COSAFA Cup, a competition involving teams from Southern Africa. Evidently, Mudimu performed well enough to remain in the squad. He was recalled for the Warriors’ African Cup of Nations campaign where he ran out against Egypt, making a decent effort at containing a certain Mo Salah. Domestically, the dream continued as Mudimu played in the Druids’ brief foray into the Europa League and spent time on trial with Fleetwood Town of League One. Destiny held other plans for the nomadic young African, however. 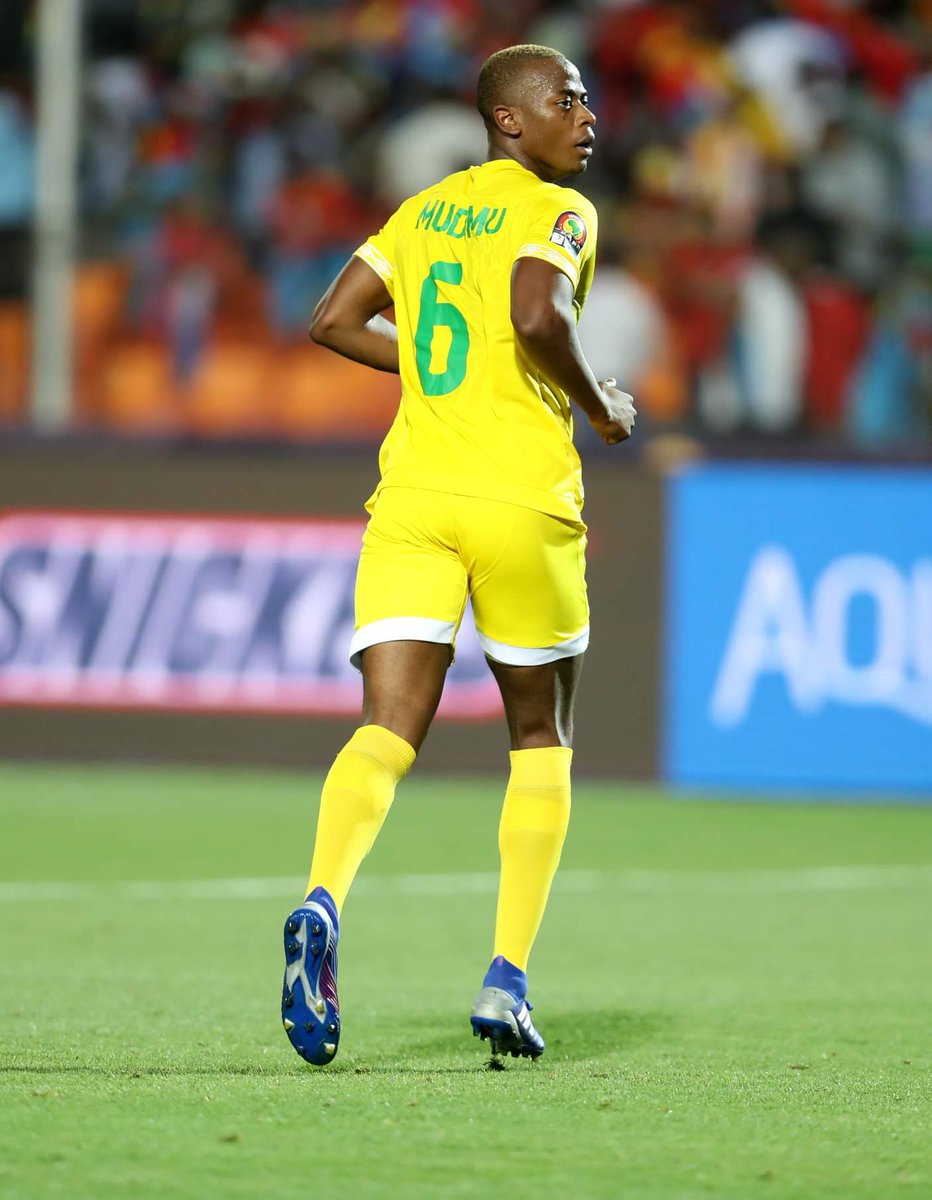 In January, Mudimu will join Moldovan national division champions, Sheriff Tiraspol. It’s an astonishing move for a player who was playing for Stockport Town in the 10th tier of English football three years ago even though his place in midfield has since been taken by Robbie Savage. Sheriff have won their league each season since the year 2000. They throw money at talent from Eastern Europe and South America and, while dominating the Moldovan league may be no great feat, they’ve held their own in Europe, pulling themselves up to 97th in the UEFA club coefficient rankings.

Of the three parties involved in this transfer, two are definite beneficiaries. Cefn lose one of their key men but demonstrate how the league can be used as a shop window for developing talent. His transfer fee delivers much-needed revenue into the Druids’ coffers and its simple fact gives them significant leverage in future recruitment.

Mudimu faces the chance of his life. Druids were certainly a stepping stone, but Sheriff could prove to be a mile-wide suspension bridge over the rushing rapids of career obstacles. He can benefit from fantastic coaching, facilities and opportunities. He can strut his stuff in front of scouts from around the world as opposed to the few obsessive busybodies tuning into the Welsh language coverage of Druid matches.

But there’s an air of uncertainty about Sherriff. During his time in Wales, Mudimu impressed with his physicality and positioning but at times lacked finesse. The enormous leap in playing standard and culture is a challenge. That said, the player faced and conquered challenges before. He’s become a starter for his nation, alongside players like Tendayi Darwika [Nottingham Forest] and Marvellous Nakamba [Aston Villa]. His versatility will help. While he threw his weight around in midfield for the Ancients, he played most of his games for Zimbabwe at centre back, dominating opponents with his size and strength.

Fans in Wales and Zimbabwe will back Mudimu to succeed in his new venture. Whatever happens, he can be proud to have been a Warrior, a Druid and a Sheriff. How's that for a CV?

Leave a comment
Latest Rest Of The World Articles
Is Tristan Borges set for great things?
By Daniel Mohammed

Greek mythology lessons at school rarely expanded to football. Most curriculums don’t cover the Zeus-like hold Olympiakos have on the league with their 44 title wins…