They are both Argentineans stranded at an adjacent career crossroad. Paulo Dybala and Mauro Icardi face an uncertain future at Juventus and Inter Milan respectively. A swap deal is speculated. Although very improbable, it is potentially the best possible option for all parties.

The 2014/15 Serie A was memorable. Not for the Bianconeri’s continued hegemony on the land. Neither a record 18 clean sheets by Gianluigi Buffon. Two Albicelestes were born; Dybala and Icardi. The duo took Italy by storm finishing top of assist and goal standings. At 20 and 21, neither was an Old Lady.

Icardi, in his second season at the San Siro, chipped in with 22 strikes – his best return in a single season. The previous yielded only nine and 20 when totalling preceding years at Sampdoria. The Capocannoniere landed in Milan's blue-clad halve for the first time since 2009.

The 26-year-old goal-poacher was familiar with Serie A's rigours. Dybala wasn't. His season-high 10 assists and 13 goals amazed, especially after enduring two difficult years at Palermo in the second-tier, netting just eight goals in 58 matches. A new chapter began for the playmaker and his striker compatriot.

While Dybala sealed a record-breaking switch to Juve, Icardi remained in Milan. As well as helping the Old Lady to three successive Scudetto, the 25-year-old featured in each of the Team of the Year, signalling relevance. Icardi picked up one more Capocannoniere and his club's arm-band too.

Not any more, however. A number of factors caused a stir. For Dybala, it isn't totally his doing. Cristiano Ronaldo added smoke. Massimiliano Allegri struggled to find the ideal combination for his two-star attacking players, instead opting for Ronaldo, Mario Mandzukic and Federico Bernardeschi.

Dybala alternated between a spot on the wing and as an attacking midfielder, both poor tactical fits. He's at his best a secondary striker or false-nine. Neither role is a realistic option when the main man Ronaldo starts. From 22 last term, his goal contributions dwindled as his game time to just five. 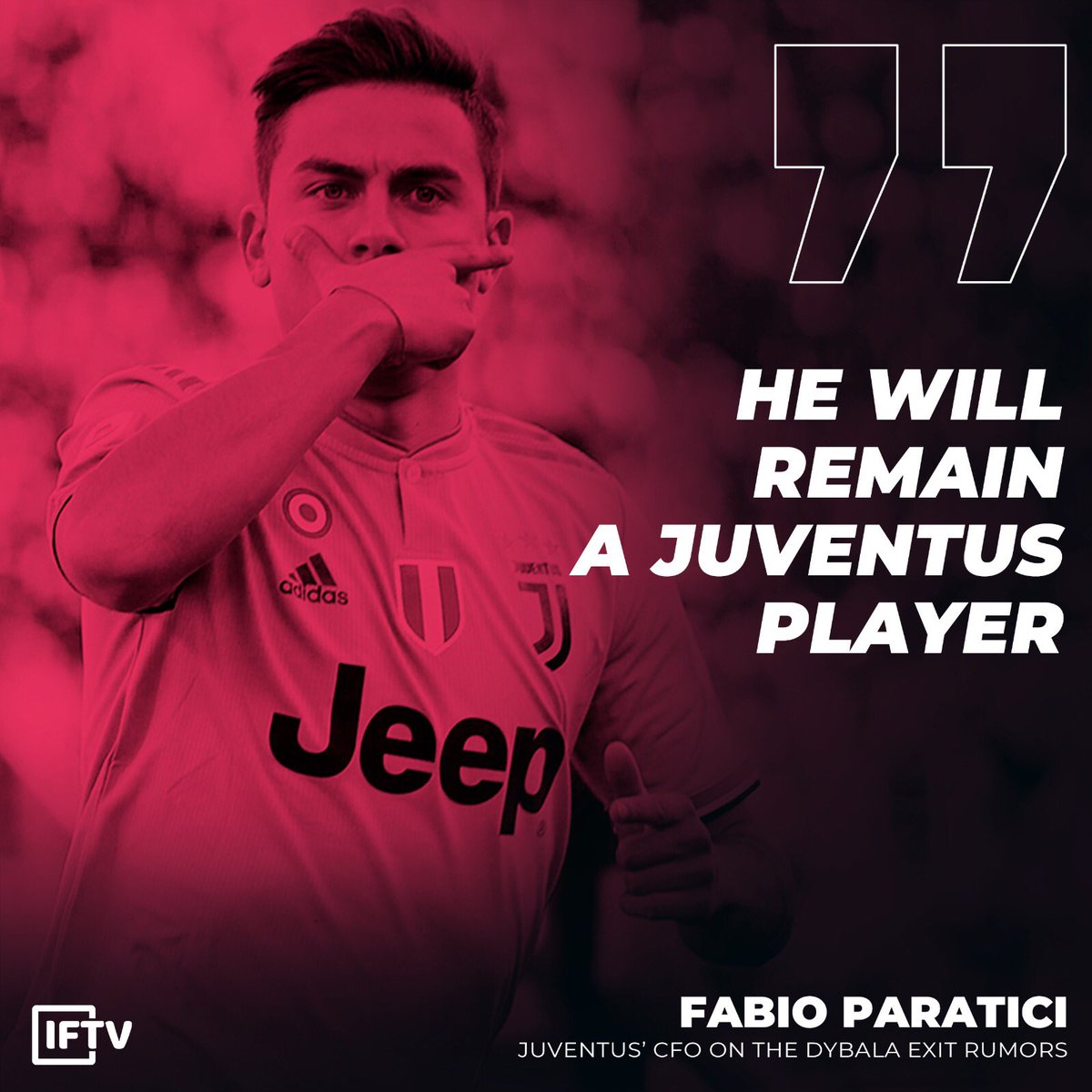 On the other hand, Icardi was culpable. He allowed his wife and agent Wanda Nara to clog his loyalty. The 26-year-old was stripped of his captaincy in February and then made himself unavailable, alleging injury. Even though he has since returned, Icardi's body language is clear. His heart is elsewhere.

A swap deal between Juve and Inter is being touted in the Italian press, but the latest reports suggest Dybala is not keen on moving to another Italian club. Icardi, though, won't mind as he fancies to play alongside Ronaldo. Inter remain interested in Dybala owing to CEO Beppe Marotta’s relationship with the Argentine.

Icardi is definitely an upgrade to the ageing Mario Mandzukic. A lethal finisher, he reads the game perfectly with a sense of timing. The forward is capable of dispatching half-chances with his right foot, left foot or head. He is a true penalty-box poacher, finding a yard of space in crowded zones or losing his marker to create just enough room to get a shot away.

He is the perfect forerunner to Moise Kean as the teenager continues to learn the ropes. The 26-year-old, though, would need to get used to sharing the spotlight with Ronaldo and no longer the centre of attraction as at Inter.

The Nerazzurri's pursuit of Dybala is understandable. In Icardi's absence, Lautaro Martinez showed humility and will to improve. Gifted with pace, guile and the acceleration to glide past opponents, he doesn't shy away from aerial duels. The only missing piece, however, is a creative force behind.  That's where Dybala comes in. He will fit seamlessly into Luciano Spalleti's side, taking that playmaking role, occasionally commanded by Radja Nainggolan.

In the end, all parties involved will be delighted. All excluding Nara.