El Clasico won’t be fun without Ronaldo and Messi rivalry

The football world was in total shock when Juventus signed Cristiano Ronaldo from Real Madrid. The Portuguese’s exit from the Santiago Bernabeu ends a golden age of El Classico between Real Madrid and Barcelona.

Ronaldo thanked Real supporters after the deal was confirmed.

“They have been nine unique years, and it has been an exciting time for me, full of consideration but also hard because Real Madrid is of a very high demand, but I know very well that I will never forget that I have enjoyed football here in a unique way.’’

"I have had fabulous team-mates on the field and in the dressing room, I have felt the warmth of an incredible crowd and together we have won three Champions Leagues in a row and four in five years.

"And with them also, on an individual level, I have the satisfaction of having won four Golden Balls and three Golden Shoes. All during my time in this immense and extraordinary club."

Ronaldo is gone. Now the question is how El Clasico will fare without him? Whether you back the Merengues or Barcelona, there is no question the rivalry dims without him to oppose Lionel Messi.

The duo reigned over modern football, taking the past 10 Ballons d’Or for themselves and propelling one another to ever greater heights. The rivalry between the two superstars seems to mean more to the former Manchester United forward, who once declared his desire was to catch his rival, match his Ballon d’Or tally then win more. Is that the influence of Sir Alex Ferguson who said something similar about Liverpool early in his United reign? For his part, Messi takes pains to be complimentary about Ronaldo when asked.

The competition matters most to supporters of the respective clubs and players. It has taken on mythic proportions. The pair is Gandalf and Sauron, Anansi and Nyame, God and the Devil to their worshipers. Which is which depends on the side you take. It seems Ronaldo tired of the comparisons before his fans did. 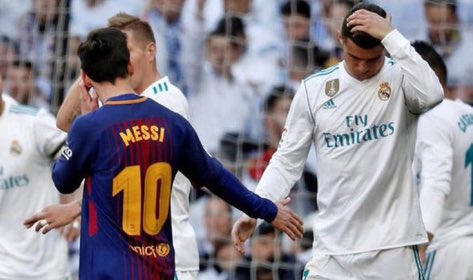 It's always been a delight to watch them on the pitch. When Pep Guardiola's was Barcelona’s coach some years back, Messi and Barca always had the upper hand. In recent years, the tide turned in Ronaldo and Zinedine Zidane's favour, a third consecutive Champions League erasing the embarrassment of the 3-0 defeat at the Bernabeu just before the holidays.

The rivalry is unique in football history. Pele and Maradona played in different generations. Other greats rose but never with a foe to match them. With everyone talking about the teenaged Messi's promise in 2007, Ronaldo had the good sense to force a move to the Argentine's rival club to prove who was best. Had he stayed at Manchester United, the debate would never have become so passionate.

The rivalry amplified when Barcelona signed Neymar and Luis Suárez in reply to Madrid recruiting Karim Benzema and Gareth Bale. The stage is now Messi's alone. He will entertain but it just won't be the same. The world will be hoping for a Juventus/Barcelona draw in the 2018/19 Champions League to give us one last taste.

Now that Ronaldo has moved on, Messi could be in line represent a single club in UEFA's team of the year more than anyone. Both he and Ronaldo sit on nine. The maestro can also match CR7 in Champions League crowns with one club if he and Barcelona can rise to claim one more.

It won't hold the same weight, however. He won't have to go through Ronaldo to accomplish either. Maybe Anansi can intervene and somehow convince Barcelona to send Messi on loan to Napoli.

What? It doesn't hurt to ask. 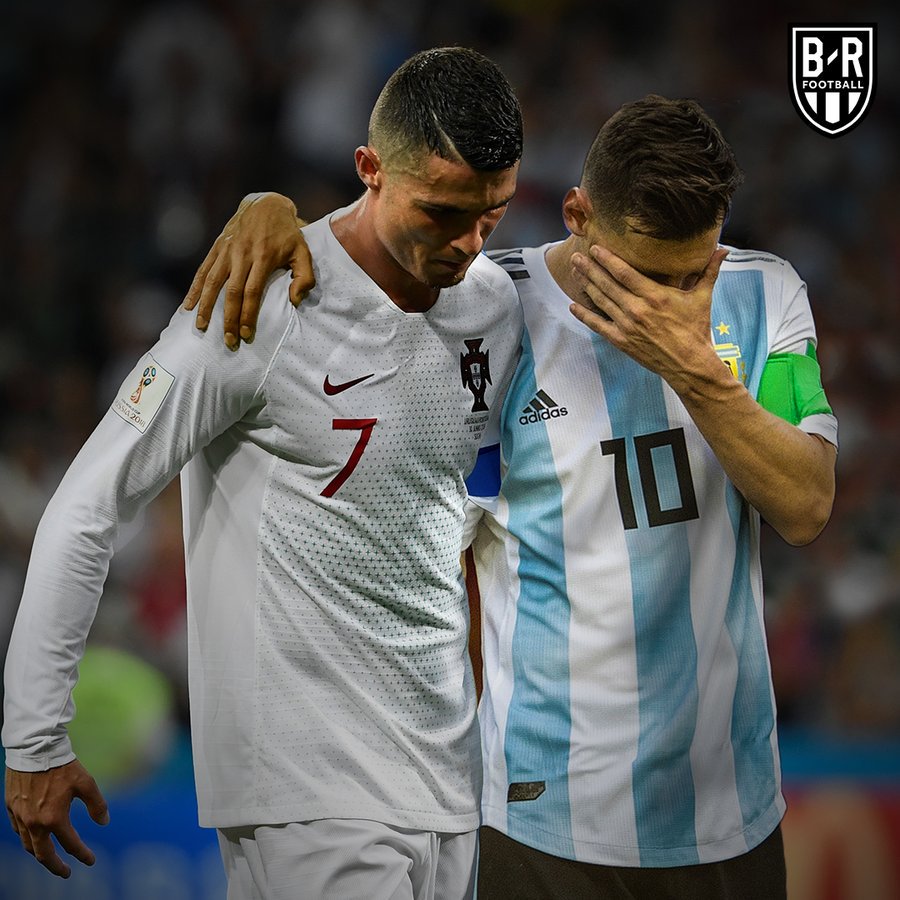 7ussam
Sam_Tawfiq
Follow
#ElClasico #Classico will never be the same ever again The rivalry between #RealMadrid & #Barcelona got much bigger with #Cr7 #cristiano & #Messi .
#Juventus & #SerieA will change once he joins no doubt 33 years old who done it all & still has years left in him. https://t.co/MORbbHnycN
Follow
11:16 AM - 10th Jul 18
0
0
Latest Football Transfer Rumours