What does Gareth Southgate expect from his Three Lions call-ups?

So the first international break of 2019 is upon us, putting the Premier League on hold for two weeks in the meantime. All of the home nations are in action over the following 14 days, including England.

The Three Lions face the Czech Republic and Montenegro in the first two games of their qualifiers for the European championships in 2020. Gareth Southgate named his squad for the games last week, things have changed since then.

Manchester City duo John Stones and Fabian Delph have dropped out alongside Ruben Loftus-Cheek and Luke Shaw, meaning players such as James Ward-Prowse have come into the fold.

The Southampton man deserved to be in the squad in the first place. His form over recent months has been nothing short of exceptional. He’s managed six goals in his last ten games and is singlehandedly dragging the Saints out of the relegation mire. That form needed recognition, particularly in an England midfield that is short on numbers, and fate has worked in his favour to get him it.

Fellow midfielder Declan Rice is also worthy of his call up. Cynics will say his inclusion is a case of wrapping up his international future following his change in allegiance, but they would be wrong. Rice is 100% worthy.

He’s been in superb form for West Ham for much of the season. In fact, most would argue that him being brought into the first team turned their season in the right direction. The defensive midfielder has all the talents to be a top player and his ability to break up play and maintain possession will boost a midfield that lacks in both aspects.

His performances this season have shown he could be the future of the Three Lions midfield and it makes sense to get him integrated into the setup as early as possible. 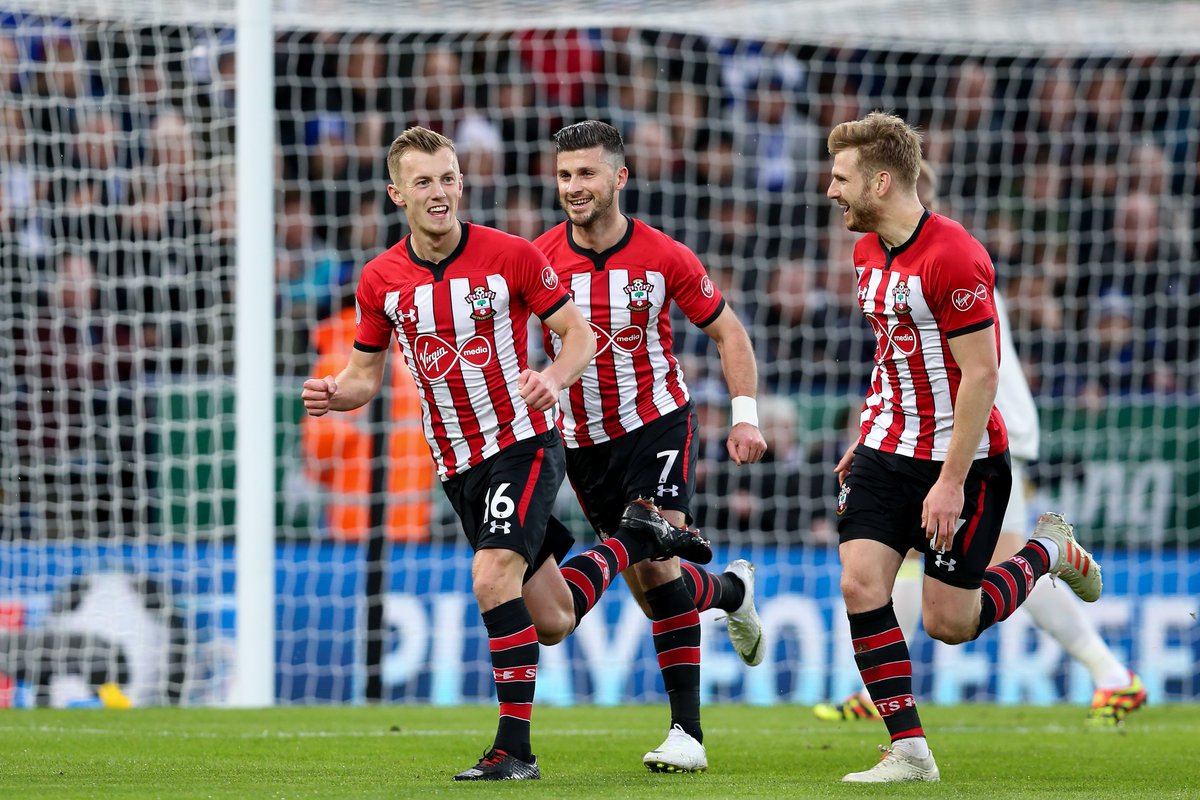 Tom Heaton is another player who deserves his spot. He’s unlikely to replace Jordan Pickford, but it will be a major positive for the Everton man to have serious competition for his place. He lacks that at Goodison Park and it has told this season. Heaton has turned Burnley around, is a superb goalkeeper on his day and gives Pickford the competition he needs.

Callum Hudson-Odoi is the obvious surprise inclusion. He’s yet to make a Premier League appearance but has shone elsewhere for Chelsea. His addition is the riskiest of the lot and smacks of Southgate trying desperately to recreate Jadon Sancho’s success rather than playing it safe. It will be interesting to see if the 18-year-old is given any game time at all.

Beyond him, there are few surprises to be had in the squad. It’s perhaps a little odd to find Dele Alli there given he’s played just one game since the 20th January. England would have been better served handing his place to James Maddison. He’s managed six goals and six assists for Leicester this season in an impressive first year in the Premier League.

Likewise, Dominic Calvert-Lewin can consider himself a little unlucky not to be part of the forward options. He’s had another solid campaign with Everton and showed plenty of talent despite their struggles. He’s been overlooked for Callum Wilson, who is worthy of a spot himself but has only just returned from injury.

Outside of those two, Aaron Wan-Bissaka may be considered a surprise exclusion given he’s impressed at Crystal Palace. He’s certainly more worthy of a spot than the out of form Kieran Trippier.

Instead, it seems the plan is for him to develop alongside Maddison and Calvert-Lewin in the U21s. All three, though, can be questioning their absence, particularly with the less experienced Hudson-Odoi being included.

So what will the expectations be for the two games? Southgate will be expecting all six points to get their qualifying campaign off to the perfect start.

In fact, the Three Lions should be racking up decent scorelines against these sides given the attacking talent they’ve included in the squad. After all, this is a Czech side that has been beaten 4-0 by Australia and 5-1 by Russia in the past year alone. Montenegro, meanwhile, were recently defeated by Romania at home.

These results provide further evidence England should be targeting victories and big ones at that. It would start their qualifying campaign off on the right note and send out a message that they’re ready to kick on under Southgate.