For the third year running, a key Manchester City player picked up a long-term injury before the Premier League campaign began. Leroy Sane is the latest to suffer such ordeal. The winger was injured 12 minutes into the Community Shield win against Liverpool and is set to miss at least seven months.

Pep Guardiola had to do without Benjamin Mendy and Kevin De Bruyne in the last two seasons. He highlighted the problem in a recent interview. “Unfortunately it’s incredibly bad news because in three seasons we have had three ACLs.”

City coped quite well when Mendy was sidelined for over nine months in 2017/18. One fact which has not been highlighted enough is Guardiola's ingenuity in filling the position. Lacking any natural left-back in the squad, the Catalan-born converted midfielders Fabian Delph and Oleksandr Zinchenko. He then coached them to perform. His team won the double.

Last term, it was De Bruyne who suffered a similar injury. As City's best player by far the previous campaign, Guardiola expertly set up the team to ensure the Belgian wasn't overly missed. Although he did return, his role was minimal. Bottom line is, things went smoothly without him. Bernardo Silva emerged from the background to play a starring role as the Citizens made history by winning the domestic treble.

Sane had a reduced role in 2018/19 compared to the season before. Still, his importance cannot be underestimated. The German notched 10 goals and the same assists in 31 league appearances, having started 21 of those. Such an attacker will be missed by any team. 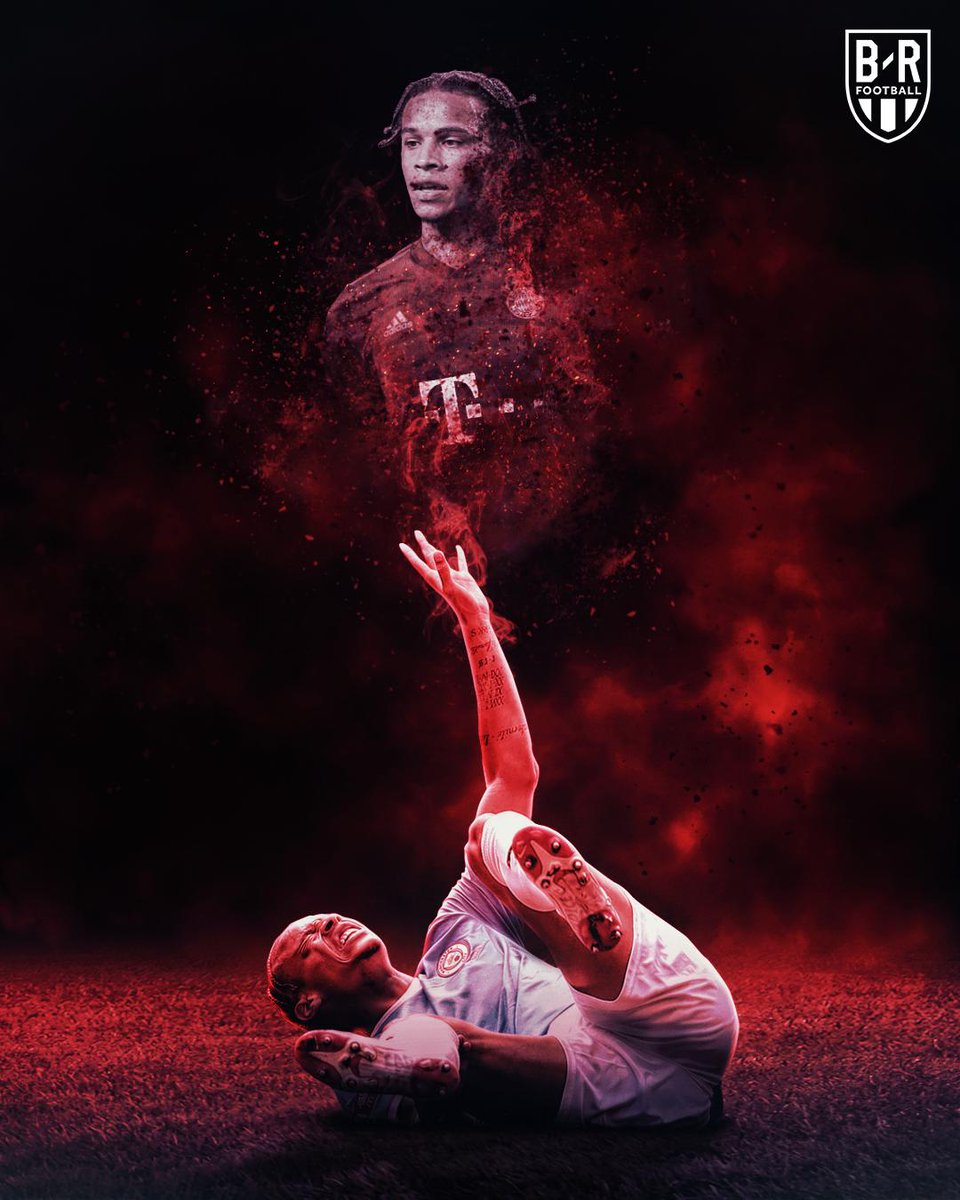 Sane was expected to have a big involvement this time around. Particularly so given Man City aim to appease him to ward off strong interest from Bayern Munich.

The German champions have failed to replace their legendary wingers, Arjen Robben and Franck Ribery. Their departures at last season's end leave Bayern in desperation mode to find quality replacements. Having failed to secure Chelsea youngster Callum Hudson-Odoi, attention shifted to Sane. As one of the world's top wingers, it seemed an excellent choice.

Sane seeks regular playing time after being left on City's substitute bench more than expected last term. It’s a factor which may have contributed to his reluctance to sign a new contract. Bayern are trying to take advantage. Hence, the several efforts made to turn his head.

With Borussia Dortmund hot on their heels, the Bavarians require top-class talents to stay ahead. There is also the ambition to win the Champions League. Boosting the squad has become imperative given the stiff competition encountered both domestically and in Europe.

Unfortunately for Bayern, Sane's injury ends any hope of a summer move. That's if the possibility existed in the first place. Guardiola encouraged his player to speak up if he intended to leave. The 23-year-old never did.

The German giants have since moved on. Inter Milan's Ivan Perisic is close to being acquired on loan. That will help fill their wing void.

Yet, come next summer, things could completely change. Should Sane not commit his future to City before then, he's as good as gone.