Six years ago, a young Welsh lad who played for Spurs was the hottest property around. He was destroying Premier League defences for fun as an attacking left winger, a long way from the scrawny left-back almost sold to Birmingham for £3million in 2009.

Cristiano Ronaldo remained top dog at the Bernabeu but everyone expected this younger, pricier model to be the Portuguese’s natural successor. While Ronny did James Milner proud by improving with age, Bale’s time as a British ex-pat filled with frustration.

No-one can deny his ability to produce the sublime and sensational. His show-stopping overhead kick in last season’s Champions League final ended Liverpool’s short-lived comeback in Kyiv [along with Loris Karius’ shall we say blunders] won a historic 13th European Cup for Los Merengues.

It’s a dream for me to play for Real Madrid.

Bale gushed at his unveiling in the Spanish capital. Saying the 'dream turned into a nightmare’ is the most overused cliché so I won’t bore you with that one [oops] but his time abroad hasn't been success after success for the former Southampton prodigy.

Early issues swept away following starring roles in the Copa Del Rey and Champions League success in his first season. A stellar 2015/16 delivered 19 goals and 10 assists in La Liga but even this excellent, consistent campaign was interrupted by Bale’s biggest problem: injuries.

He managed only 23 league appearances and hasn’t appeared more than 30 times in a single season in four years. His explosive talents are his greatest gift and a large part in his big move but they are also the reason he is so susceptible to muscular problems.

According to Transfermarkt, Bale missed 72 games through injury since moving to Real. Muscle issues accounted for 50, essentially a full season missed from one ailment. When he was on the pitch in the later years, he didn't exactly produce what you'd expect from a man who cost £85million.

In 2018/19, his 29 league appearances were a Spanish high for Bale but also one of his worse in terms of output. According to Understat, his xG (expected goals) and xA (expected assists) were 9.42 and 3.25 respectively, poor for a man of his talent.

When you consider that his actual goals and assists were only eight and three in Liga play, you can see just how little he is bringing to a Real Madrid side in decline. 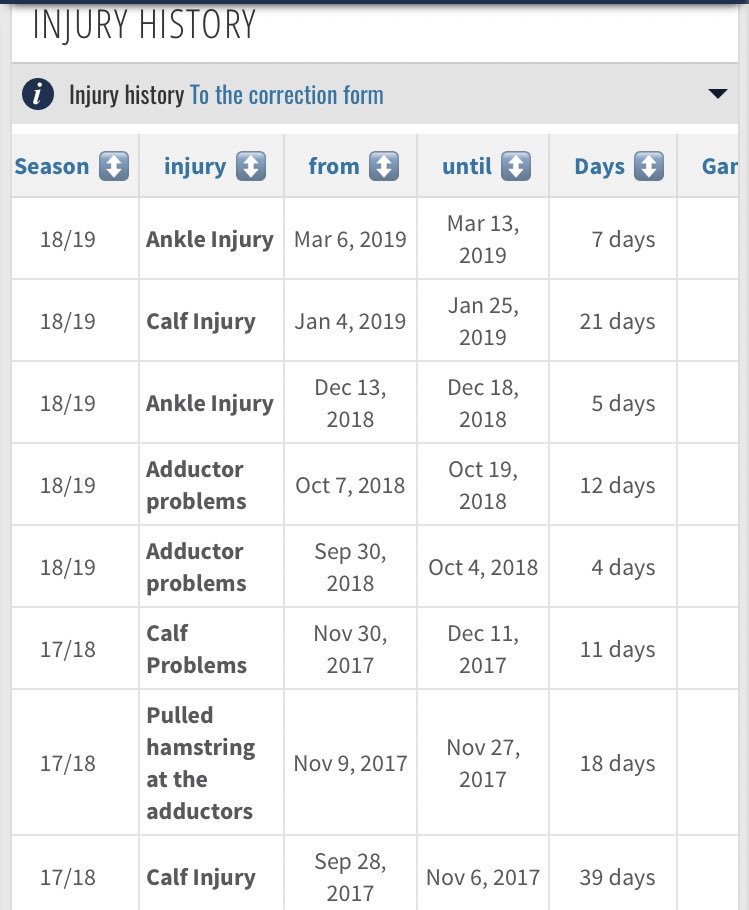 Linked with a return to the Premier League, either with former club Spurs or Manchester United, he represents a huge gamble for any side. Bale can win his team matches on his own but also drains a huge amount of resources.

He will be 30 when the 2018/19 campaign begins. He doesn’t represent a long-term investment. With age, his susceptibility to injury will likely only worsen. Is he worth the high wages he will undoubtedly demand?.

Host of the Spanish Football Podcast, Phil Kitromilides, believes the fact “he has never given a public interview in Spanish” has “gone down really badly”.

It’s not unreasonable to assume they view him as an outsider but this would not be an issue back home. Still, Bale is a footballing superstar who is too much of a risk for any elite club. He’s an enigma. He no longer seems to have a place at Real Madrid. Only time will tell whether he will find the right one elsewhere.