Here are the fixtures to look out for this weekend.

South Shields fantastic run in the competition could not have gone better so far. In their last two matches, they have played and beaten former Football League sides Darlington and York City, with a chance to knock out another this Saturday.

They scored a last-minute winner at home to York and will fancy their chances after being drawn at home to local National Premier side Hartlepool United.

Pools are playing their first season outside the Football League after relegation last season. They have somewhat recovered from a shocking start to the season, but face a tough test at Mariners Park. Shields are on a tidal wave of success sitting second in the Evo-Stik Division One North having been promoted in each of the last two seasons and many will look at the tie as a potential shock.

Also from the North East, Northern League side Shildon are the lowest ranked side left in the competition from tier nine. They have most recently made the first round proper in 2003.

Shildon have already managed to cause two shocks so far, twice winning away to sides two divisions above them, this time they need to try and bridge a four league gap. They are sixth in the Northern League at the moment but have games in hand on most of the sides above them.

Opponents Guiseley sit 22nd in the National Premier having only won one in 15 games so far in the league this season.

Despite there only being 24 National Premier sides ten have been drawn against each other in some huge ties. Newly promoted Halifax host Tranmere Rovers who have had a disappointing start to the season, having been one of the favourites for promotion.

Dagenham and Redbridge host relegated Leyton Orient in a London derby which neither would have wanted when the draw was made.

AFC Fylde will also be hoping for a good run in the cup during their first season in the National Premier, but have been drawn against Wrexham who are also in the same division.

Scarborough Athletic and Hereford FC have both had struggles in their recent histories, but both are building their way back up and both have chances to progress to the first round for the first time.

Since reforming a decade ago Scarborough has never got past the second qualifying round until this season and may not get a better chance having been drawn at home to Hyde United who are the same division as them. Both teams have started the season well in the Evo-Stik Division One North, Scarborough are fourth with Hyde currently seventh, the fixturing guaranteeing that at least one club from step eight of the pyramid will make the first round. This campaign has also marked the first year that Scarborough has been back in their hometown having played at Bridlington until this season.

Hereford is one level higher in step seven, but travel to National Premier side Eastleigh. Last season was the first year that Hereford was allowed to take part in the competition, reaching the third qualifying round.  They have started their current campaign well sitting in third place, whereas Eastleigh are 18th in the National Premier meaning the Bulls will certainly fancy their chances of causing a shock.

Billericay Town is receiving plenty of media attention this season, mainly via owner Glenn Tamplin and have a chance to cause another shock. 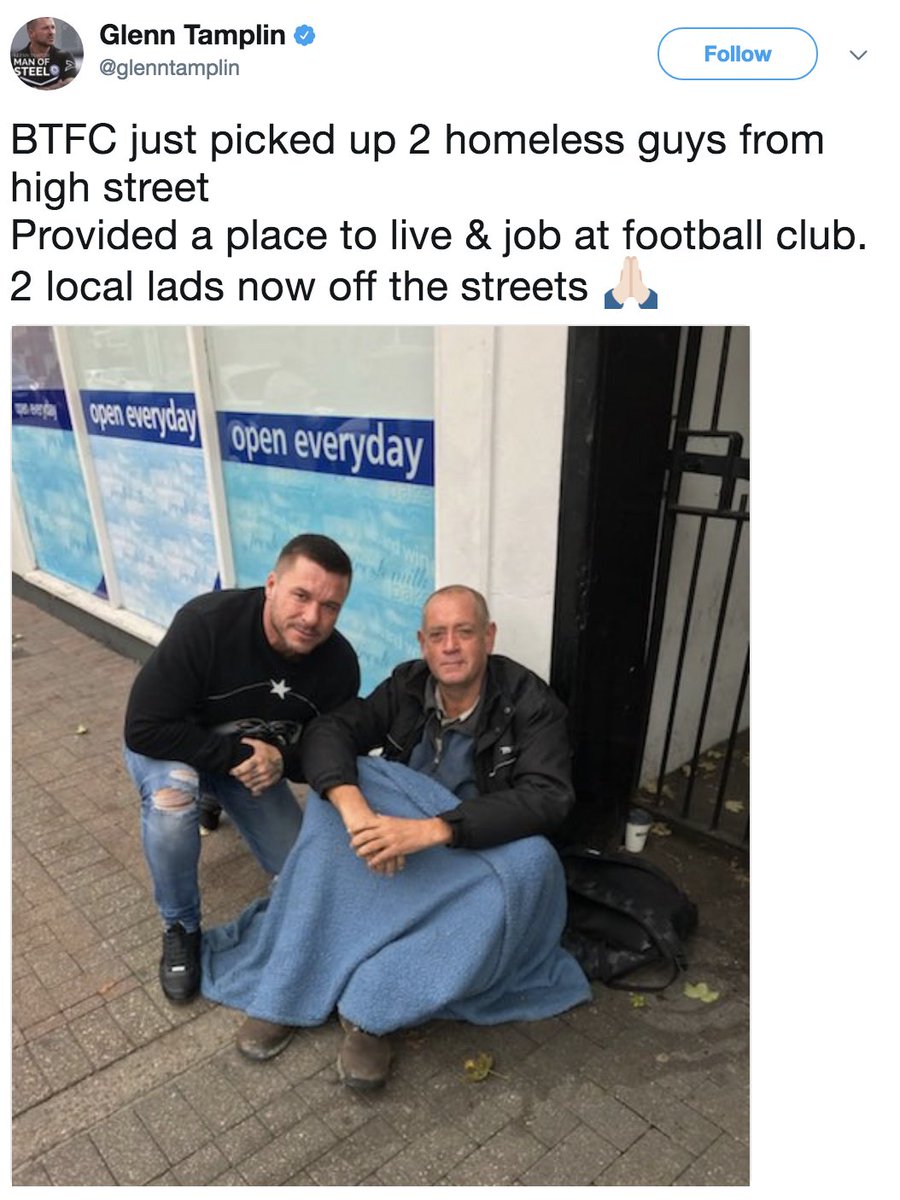 The Sportsman
TheSportsman
Follow
👏 Class from the @BTFC owner... https://t.co/P67w8wNN2O
Follow
15:52 PM - 11th Oct 17
82
289
They travel to National North side Brackley Town on Saturday. Tamplin's clubs will be hoping for further publicity if they can claim a win. Brackley themselves will see it is a great opportunity having made a good start to the season sitting in a playoff place.

The BBC has chosen the Hertfordshire derby St Albans City against Boreham Wood, as their game to cover live on their media channels this weekend. The National South host the National Premier outfit. St Albans last made the first round proper in the 2013/14 season, but they lost 8-1 at home to Mansfield Town. They are second in the National South at the moment with neighbours Boreham Wood midtable in the top level of non-league football. 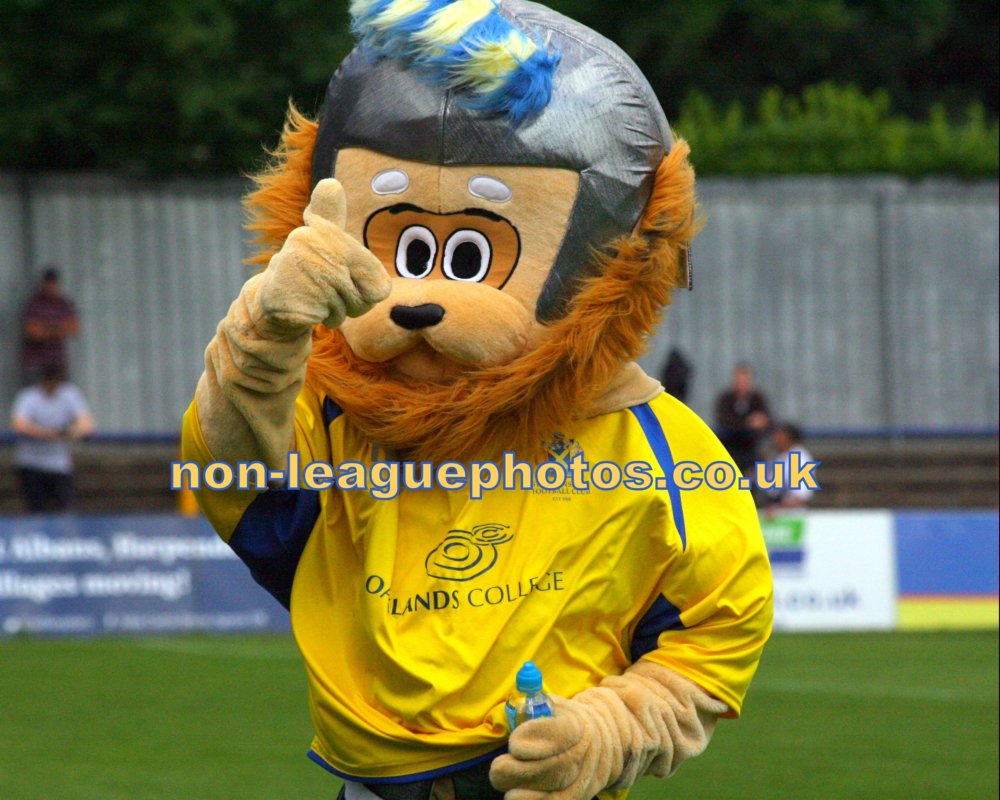 It has been a very different season for everyone across football, but we arrive at FA Cup final weekend with a thrilling contest set to take place between Leicester City…