FA Cup 2nd Round: Which Non-league minnows can make the 3rd round?

The FA Cup 2nd Round takes place this weekend. Forty sides from League One, League Two and lower divisions bid to earn a potentially money-spinning 3rd Round tie with one of the English game's elite. Who will be in the third round draw next Monday night?

The 1st Round brought plenty of drama and shocks. Twelve non-league sides survived and now await the next challenge in their quest to reach the promised land aka Wembley Stadium

The lowest teams who made the 1st Round are still here. Both eighth tier clubs were awarded television ties. Consequently, each will receive a large windfall regardless of the result. Chichester City received a bye in the 1st Round. The good news kept coming with a draw against League One Tranmere Rovers. Maldon and Tiptree produced one of the biggest shocks in Round One, winning 2-1 away to League Two Leyton Orient. The Jammers won the chance to knock out another side from the fourth tier when they host Newport County tonight. They'll have a chance to push on. The Welsh side are winless in four.

An all non-league tie

At least one non-league side will progress. Isthmian League Kingstonian take on National League AFC Fylde. Kingstonian won 4-0 in the last round, demolishing League Two Macclesfield Town whose first-team players were on strike. The K’s will fancy their chances of causing another upset against a Fylde side struggling in the league this season. 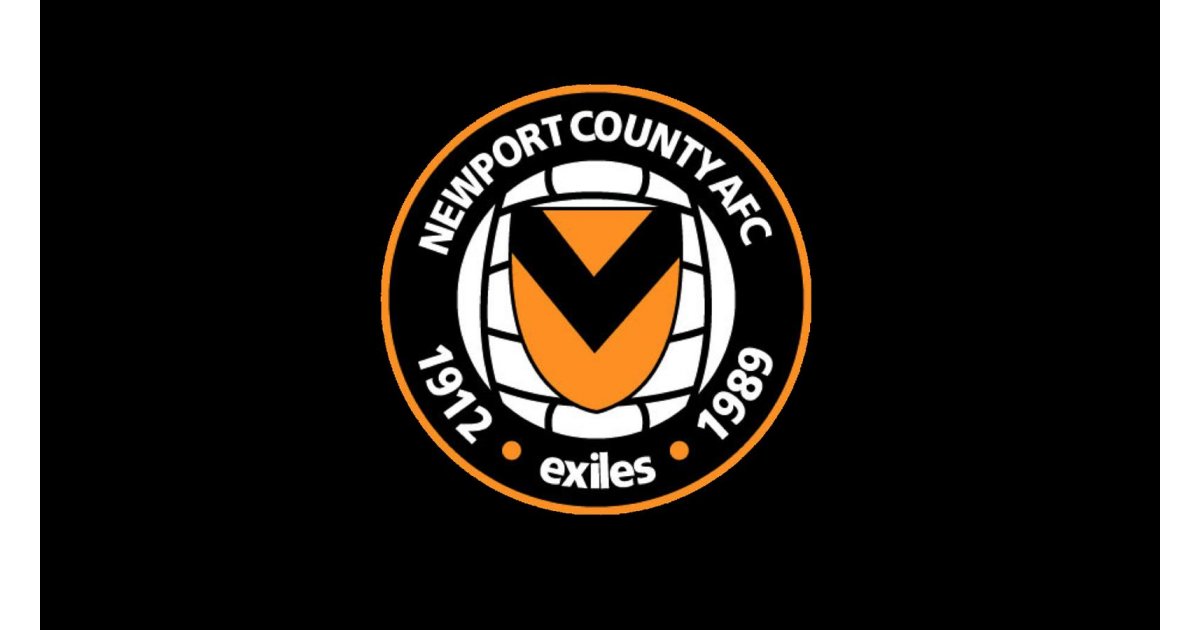 A further five National League teams are still in the hat with two of them given the chance to shine in televised games.

Eastleigh are certainly a club on the up. They reached the playoff semi-finals last season before penalty heartache against Salford. The Spitfires face a Crewe Alexandria side who have been one of the surprise packages in League Two this season.

Solihull Moors are in a similar position. Managed by former England goalkeeper Tim Flowers, the Damson Park outfit came agonisingly close to automatic promotion last season before falling in the playoff semi-final against Fylde. Keep an eye on defender James Ball who scored four times in the Moors' 5-1 win away to Oxford City in the 1st Round.

After relegation from the Championship last season, Rotherham started the season well. They're fourth. The Millers' priority is the league and promotion. Solihull hope to capitalise if their minds aren't on the FA Cup.

Elsewhere, Dover Athletic beat League One Southend in the last round on live TV. Darren Ferguson’s Peterborough United are tougher opposition. Hartlepool United won at Yeovil Town to reach this stage and have another long journey to League Two promotion contenders Exeter City. Relegated from the Football League for the first time in their history, Notts County head to Northampton Town.

Chichester and Maldon and Tiptree will profit from one of the biggest weekends in their respective histories regardless of results but all the non-league sides still in the competition are intent on going even further.