Background Image Via: Flickr/Wonker. CC BY 2.0.

The season is four 'gameweek's' old. We're starting to figure out who the pretenders are, while discovering what players will be the staples of our Fantasy Premier League teams for the duration of the term. Here at It's Round and It's White, we've decided to draw up a list of five hidden gems who you could look to draft into your side ahead of GW5.

We've now a fortnight to mull over our transfers. Whether you're on a wildcard, ready to make multiple changes or just looking to make a free transfer or two, these cheaper options should certainly give you something to consider...

Before we begin, it's worth noting that injuries are inevitable. So we'd advise you wait until the last possible moment to make your switches (unless you're fearing a price-rise from a potential target). Anyway, let's get right into it!

The 5'3 full-back has certainly caught the attention in the early-going. Tariq Lamptey plays with defensive diligence which fits the Brighton mould perfectly. As is always the case, cheap Seagulls defenders will always pick up those all-important clean-sheet points for your squad. It's why we've all had Lewis Dunk in our team's at some point over the last few seasons.

Lamptey brings something different to the table, though. He's a threat at the other end of the pitch, too. With an assist in each of his first three games, the 20-year-old is racking up the points, which has seen his price rise by 0.2 already. On paper, Brighton have some winnable fixtures coming up, while this asset will only rise in price. If you're looking for a cheap defender at any point this season, look no further than Lamptey.

Another defender who started at £4.5m, but has already seen his price rise up a little. James Justin has been the go-to left-back for Brendan Rodgers to start this campaign - and he's fully justifying the inclusion. Cool and composed on the ball and a hard worker defensively, the 22-year-old seems like the long-term replacement for Ben Chilwell who left for Chelsea.

Justin is playing in a vibrant Leicester City side who will win their fair share of matches, which immediately makes him an attractive buy. A goal and an assist, with a clean-sheet thrown in for good measure, has him amongst the top-scoring defenders through the first four weeks. There is a doubt about whether he'll continue to be amongst the first names on the team-sheet when Ricardo Pereira returns to full fitness, but for now, he looks like an ideal budget man. 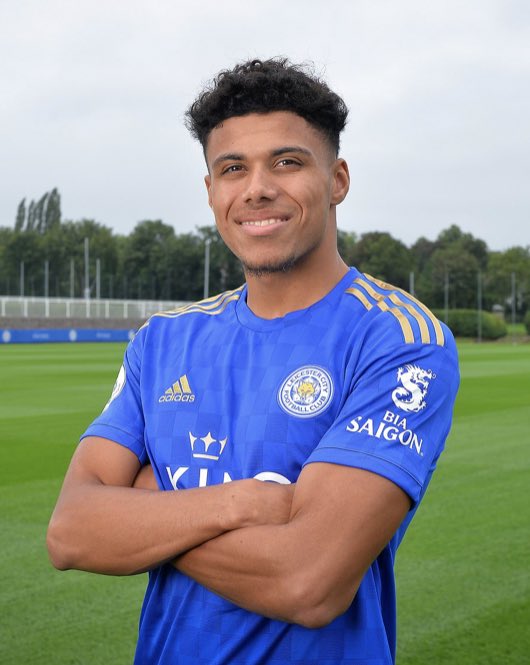 Matheus Pereira has been the surprise package. After an excellent campaign with The Baggies in the Championship last term, the Brazilian has carried that form into the Premier League. The attacking midfielder has a goal and two assists to his name, with now being the perfect time to draft him into your squad.

I'll make you fully aware that this one is a massive gamble. Let's not beat around the bush, Pereira is playing in a side that'll probably be battling relegation this season. In certain games, though, Pereira is an excellent asset to have. He'd also be the perfect option as your first substitute, though that depends as to whether you want to leave £6.0m sitting on your bench.

The now 27-year-old had to go about it the hard way, but he's finally forged a Premier League career for himself. Many predicted that his goal-scoring prowess in the Championship would be hard to replicate in England's top-flight, though he's quashed those doubts already. Three goals and two assists in his first four make Patrick Bamford a player whose value is only going to soar.

In terms of other assets in Bamford's price-range, they're all playing for teams who you get the impression will struggle on occasion. That's why Bamford is such an attractive proposition. Leeds United's attacking vibrance almost guarantees goals week-in-week-out. What's not to like about having their star striker in your FPL setup? Again, he'd be an excellent first-choice bench option if that's the way you like to play.

The big gamble. Much like Mason Greenwood last year, Rhian Brewster is priced at just £4.5m. Following a move to Sheffield United, you'd expect regular playing time to finally come his way. However, he'll face tough competition from the likes of David McGoldrick and Oli McBurnie. For me, this one all depends on how Brewster starts. If he hits the ground running and bags a couple of goals, he's looking like an absolute bargain.

Perhaps wait off on this one for a week or two and see whether Brewster is starting games before making the plunge. That said, I fully expect his price to be above the £5.0m mark later on in the season as having those cheap strikers allows you to invest heavily in other areas, which is absolutely invaluable.

We hope you enjoyed our tips and good luck in your Fantasy Football leagues!