5 teams that could win the National North in 2019

While the 2017/18 season has only just finished, attention is all focused on the World Cup in Russia. However, in English football's lower echelons, non-league managers are already hard at work planning promotion challenges next season.

Last year, Salford City started the campaign as the clear favourites for the title and they justified that tag; going on to lift the league trophy. However, next term it looks set to be a much more open affair in the National North. Here are five teams that could challenge for the title.

We start with Brackley Town. While they are the smallest team on this list, they have to be considered due to their incredible achievements in 2018.  They lifted the FA Trophy at Wembley in the most dramatic of circumstances while nearly doing a cup and promotion double. They were in the top three for the majority of the last season only to fall away from the two top in the final stages.

Agonisingly, they lost the play-off final at Harrogate, falling just short of promotion. They will be hopeful of keeping the majority of the squad, meaning they'll have their fair shot at going up during the 2018/19 campaign.

County had a fantastic second half of the season in 2017/18 and went into the play-offs as the in-form team before suffering defeat to Chorley in their first knockout game.

They are probably the biggest, most well-known side in the division and have stated their intentions to go full-time for the 2019/20 season. Manager Jim Gannon is staying in charge and if the plan is to go fully professional, they'll certainly be expecting to challenge over the next twelve months. There is always a huge amount of pressure on them, but this time, everything seems in place for Stockport to push hard for promotion. 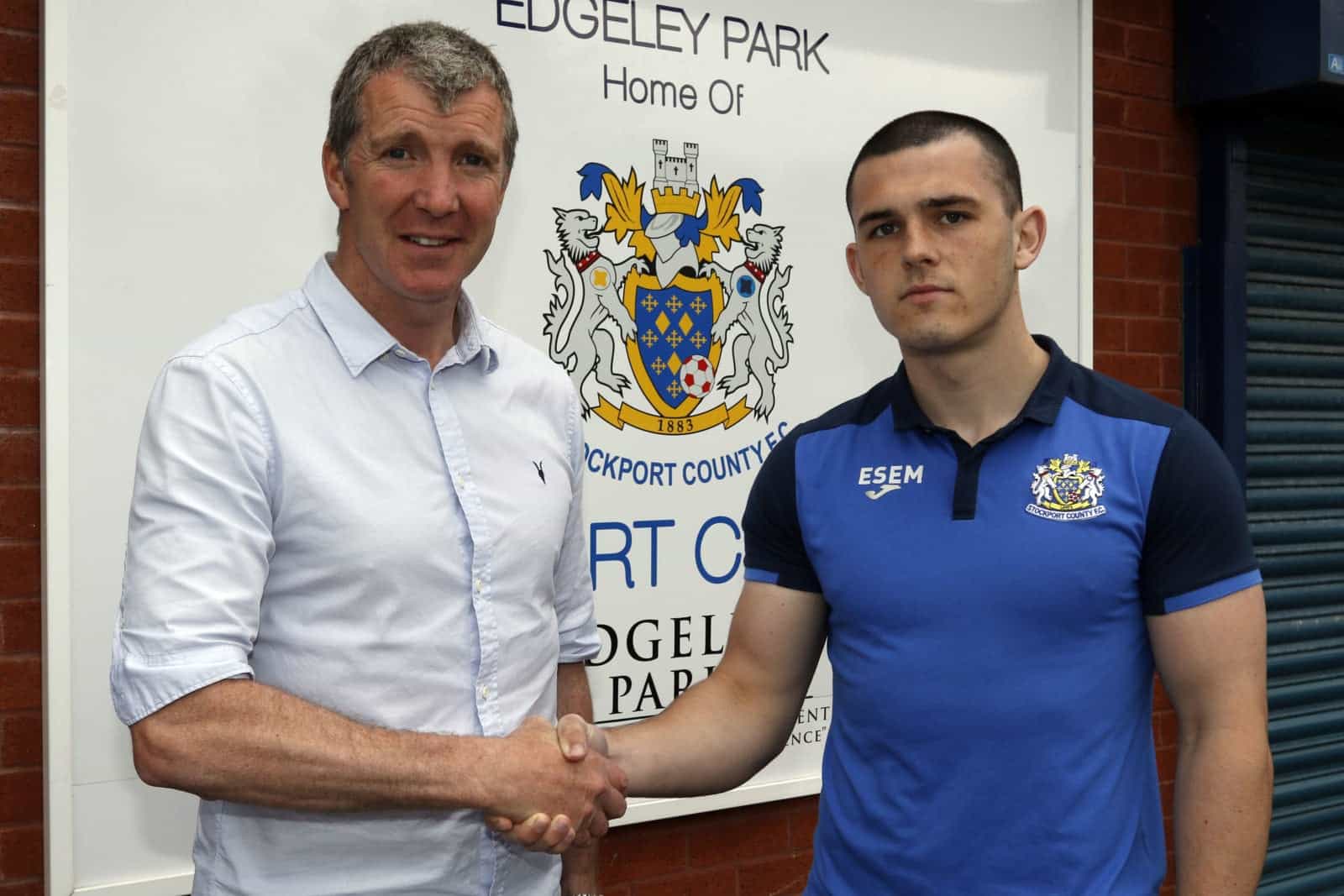 Harriers have finished in the play-off places the last two seasons in the National North and are regarded as one of the best footballing teams in the division. Neil MacFarlene has been announced as the club’s new manager in recent weeks, but he will inherit a squad that is used to winning games in this league. Without a clear front-runner, they will definitely be in amongst it.

Relegated teams are hard to predict, so often pre-season favourites, but most of the time, they end up falling short at all levels of the game. However, Chester supporters have reason to believe they can break the mould and bounce back at the first time of asking. Although they're now part-time, they've brought in the ex-Salford City management duo of Bernard Morley and Anthony Johnson who won this division in April. They have already acquired some ex-Ammies players in who have experience aplenty at this level.

Matt Jansen’s side has made the playoffs the last two years and, like Brackley, will be hoping again they can compete with some of the bigger names in the division. They have been arguably the most consistent team over the last few seasons and I expect them to be knocking on the door once again. A strong start to the campaign will certainly help, and no doubt the Victory Park crowd will be behind them the whole way. 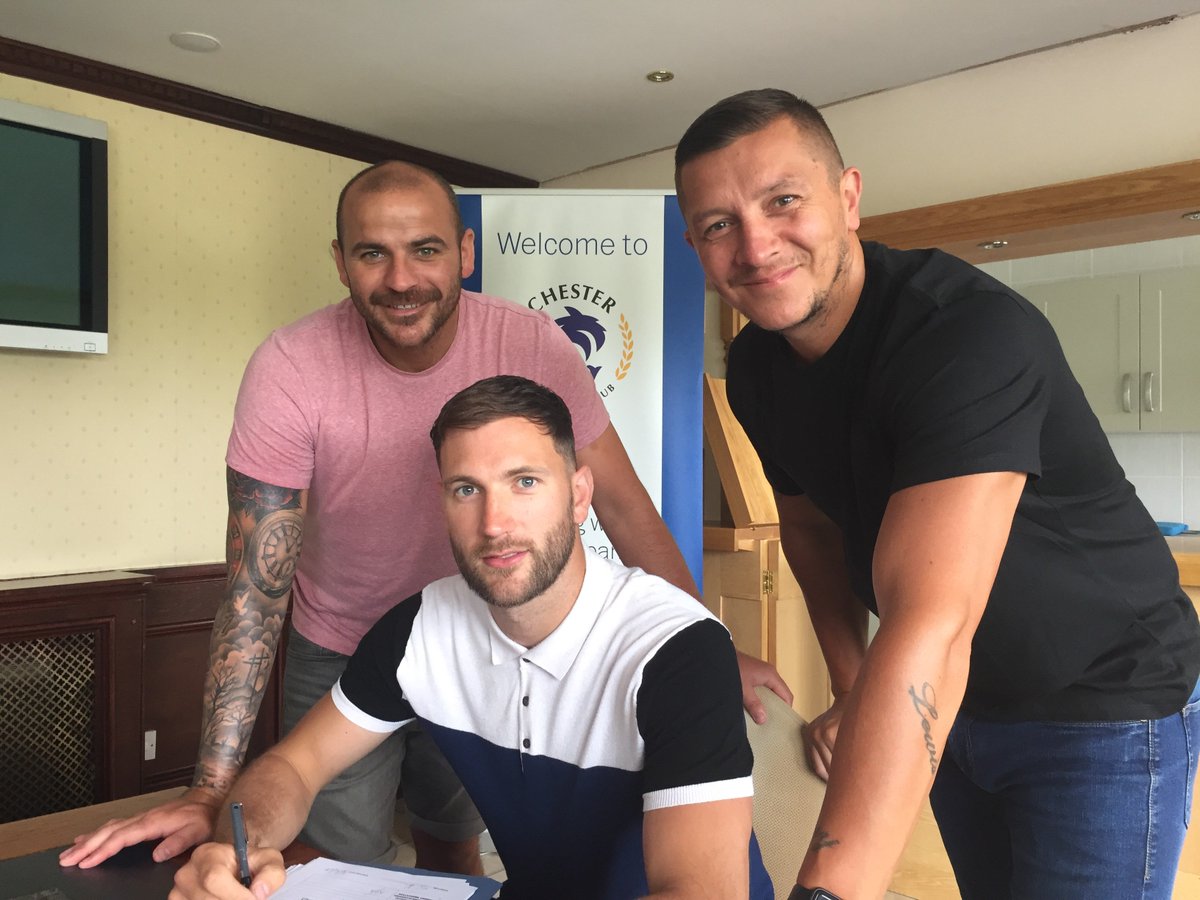 My outsider for this season is Hereford. The Bulls were promoted into this tier, making it their third successive campaign in which they've moved up a division. We have seen before that promoted sides often do well at the next level and that has certainly been the case in the National North. Hereford have huge momentum with them. They also enjoy fantastic support week-in-week-out.

There may be several other teams who can challenge for the play-offs; but perhaps promotion may be a step too far. The North East trio of Blyth Spartans, Spennymoor Town and Darlington all finished in the top half in 2018 and the fans of all three will expect them to push on. Bradford PA reached the playoff semi-finals in May and will expect to be in the mix again, while Boston United finished last season extremely strongly. The other side who will expect to be in the mix is York City. Last year was a complete disaster on and off the pitch for the club having suffered back-to-back relegations prior. They have made early moves to overhaul their squad, but it is going to take a huge turn in fortunes for them to be challenging for the title.

It is very early days and it is a notoriously tough division, with no clear favourites at this stage. I expect this to be the most exciting non-league division next season. It certainly appears wide open, with a whole host of teams standing a chance at moving on up into the next tier.