A top-four finish in the Premier League coupled with a Europa League triumph over Arsenal ensured Chelsea finished the 2018/2019 campaign on an impressive note. However, it wasn't enough to keep Maurizio Sarri at Stamford Bridge for another term.

The Italian left after spending just one season in London. His return to the Serie A gave Chelsea a familiar task; to revert to their search for a new coach once more. The now-Juventus boss became the third manager to leave Stamford Bridge in five years - following the departures of Jose Mourinho and Antonio Conte in 2015 and 2018 respectively...

Sarri was replaced with club legend Frank Lampard. The former midfielder earned a return to Stamford Bridge as manager following an impressive managerial stint with Derby County in the Championship. Understandably, he was given a heroes welcome upon his return home.

However, before Lampard's tenure began, the challenges in front of him were already piling up. Chelsea lost their best player, Eden Hazard, to Real Madrid during the summer transfer window. Meanwhile, David Luiz and Gary Cahill also left amidst other departures.

To make matters worse, the Blues were hit with a transfer ban by FIFA - which would prevent them from making any signings for two windows. That hindered Lampard significantly, with the inability to bring in new players for the next year becoming a potentially huge issue.

So the Englishman was forced to rely on the resources at his disposal. He deployed a youthful team to face Manchester United for their opening fixture of the new Premier League campaign, though a 4-0 drubbing wasn't exactly what the doctor ordered. 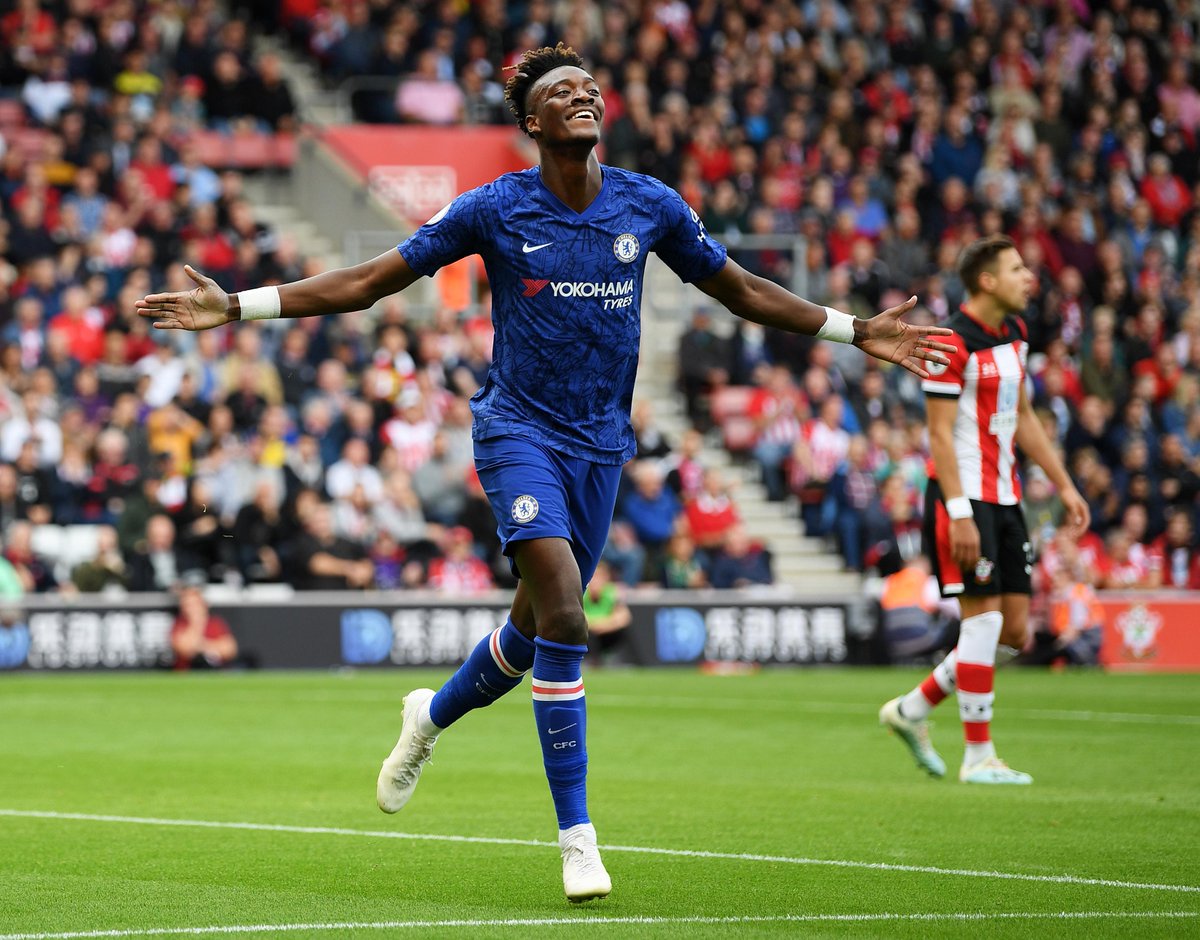 Reality struck as Chelsea's early-season struggles were evident. It appeared they would endure a torrid 2019/20 term while the pressure was starting to mount. However, Lampard wasn't feeling the heat and he stuck by his principles. The Englishman continued to rally the boys, inserting confidence into the squad and super-charging their mentality. The results are now on the up and it's all thanks to one man.

They also took a step forward in the Champions League with the 2-1 defeat of SC Lille last time out. Factor in the Carabao Cup victory over Grimsby Town, they've now won their last five games across all competitions, scoring 16 goals and conceding just three in the process.

Chelsea now sits in third position in the Premier League table with 17 points from nine games so far. The Blues are also second in their Champions League group and looking in a strong position for qualification.

Lampard's willingness to trust in youth is paying dividends. Tammy Abraham has been a revelation in front of goal, scoring nine times in eleven appearances and the confidence is now truly flowing.

When you add in that the likes of Mason Mount, Fikayo Tomoro and Callum Hudson-Odoi are all shining bright, while N'Golo Kante and Jorginho are playing superbly, it seems as though Lampard has found the magic formula to turn the situation around. Although it's still early days, the signs are positive and maybe Super Frank can be the one to finally break the Chelsea managerial mould.