Have Merengues turned the corner ahead of El Derbi Madrileno?

Two draws in the first three league games of the new season raised concerns about Real Madrid’s and Zinedine Zidane’s readiness to challenge for the title. After a rather forgetful campaign last term that led to a series of signings in the summer to beef up the squad, Zidane was expected to turn things around this time around. So when the team capitulated in their first Champions League game of the season, losing 3-0 to Paris Saint-Germain, all hell broke loose.

Speculation began to emerge concerning the Frenchman’s future in the Santiago Bernabeu dugout. High profile names, including Jose Mourinho, were thrown around in several quarters as possible replacements for the club legend. That was not far-fetched given the Madrid's impatience with underperforming managers as has been well-documented in the club’s history. But the man in the middle of the storm remained calm, choosing instead to focus on improving the team.

His efforts have quickly produced the desired results as the team’s performance has changed dramatically after the Champions League encounter. Back-to-back wins against Sevilla and Osasuna have lifted the side to the top of La Liga table. Yet to lose a game after matchday six, the narrative is changing especially given the fact that title rivals Barcelona and Atletico Madrid have both faltered early on. Yet, the latter sit in second place, just a point behind their cross-city rivals.

Despite suffering a shock defeat to Real Sociedad and a disappointing barren draw at home to struggling Celta Vigo, Diego Simeone’s team looks set to challenge for a second title in six years. The Argentine manager parades a much-changed side after overseeing a busy summer in which the club lost many key players to top European clubs. The most significant was poster boy Antoine Griezemann, who now plies his trade with FC Barcelona.

However, Simeone has moved on, investing a large portion of the proceeds from the high-profile sales in young Portuguese sensation Joao Felix, amongst others. So far, the French World Cup winner has not been sorely missed as his replacement is handling the weight of expectations on his young shoulders rather well. Two goals and an assist in six league games is not bad for a player re-adjusting to life in a new league and country...

SB
Realmadridplace
Follow
In Real Madrid's 120 minutes without Ramos playing this season, the team conceded 4 goals (1 against Levante and 3 against PSG). Ramos returned against Sevilla which the team kept a clean sheet & stopped Sevilla from making any shot on target. [as] https://t.co/rHmVBeeYvL
Follow
13:31 PM - 23rd Sep 19
81
482

The forward will be facing his biggest test of the campaign so far when he takes to the field against Real Madrid today. A goal or two to his name will endear him to his new fans. It may still be early, but helping the team secure a win will put the team in pole position as far as the title race is concerned.

Unfortunately, for the Rojiblancos, Real is coming to the Wanda Metropolitano high on confidence. The early jitters in the team have disappeared as the side has now resumed full service. Captain fantastic, Sergio Ramos who missed the Champions League clash against Paris Saint-Germain is back in the team and has featured prominently in the last two games. He will take his place in the backline as the preferred partner to Raphael Varane.

Brazilian youngsters Vinicius Jr. and Rodrygo Goes were both on target in the comfortable 2-0 win against Osasuna in the last game. The duo will relish the chance to play in one of the most important games of the season...

Vinicius was instrumental to the visitors' win the last time they made the short trip across town and could do the same damage again. Some key players like Gareth Bale, Eden Hazard and even Karim Benzema (who has been in top goal-scoring form) were also given a rest heading into the fixture to keep them fresh.

That's certainly not good news for Simeone and his men - who must be at their best to get anything from the game. It's unlikely the visitors will lose here. A win will further boost the team's confidence providing an early advantage in the title race. Lionel Messi's and Barcelona's struggles so far shows the serial league winners will most likely come up short this time around. 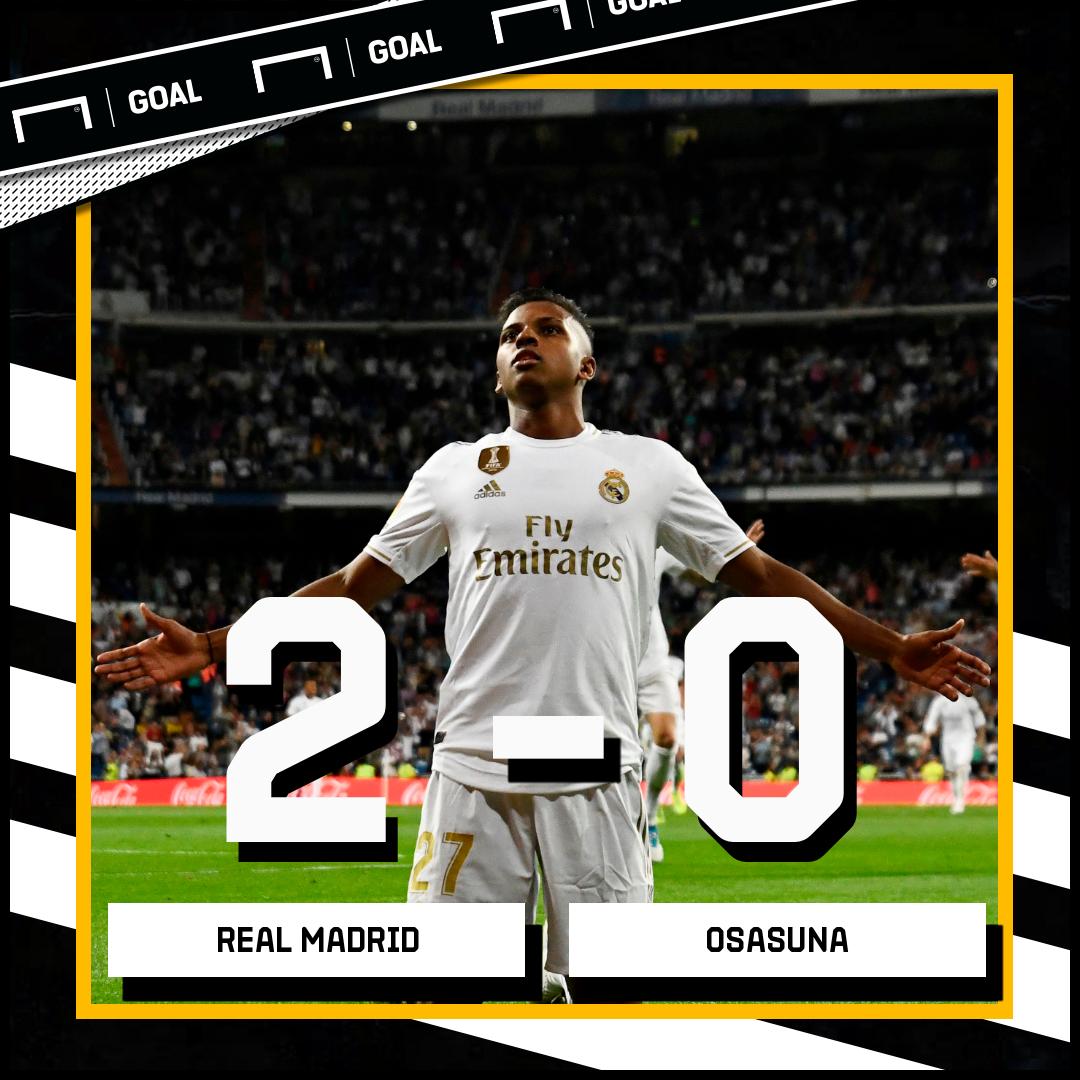 Barcelona's new signing Martin Braithwaite joked that he would not wash his jersey after embracing Lionel Messi. Not used to playing with the best, it's understandable that…

What can Barca expect from Martin Braithwaite?
By Jidonu Mauyon

Already in the final phase of the campaign, it wouldn't be far-fetched to say Barcelona still struggle to find a balance. From losing the campaign's first La Liga fixture…