How Adama Diomande has rekindled his career with LAFC in MLS

Los Angeles FC burst onto the Major League Soccer scene this season with Adama Diomande to thank in large part.  The records are rolling in for the Norwegian international. He set an MLS record by scoring seven goals in his first five games and became the first player to score a hat-trick in LAFC’s short history.

He made the move to the United States in May, cutting ties with EFL Championship side Hull City after three years in Yorkshire.

Diomande has scored nine goals in 14 appearances for the Wings,  more than he did for Hull in three seasons. Here is how he has rekindled his career.

The 28-year-old joined Hull in September 2015 for £1.7 million. Steve Bruce brought him to England with high hopes but injuries affected his time at the KCOM Stadium. Diomande couldn’t play for the first three months of his Tigers’ career. He struggled to break into the first-team as the season progressed and Hull's promotion push heated up. He was part of the side that eventually won promotion to the Premier League in 2016 and scored their first goal in the top flight against Leicester City via a bicycle kick.

Unfortunately, he started just 22 games in the league that season, followed by 16 in the Championship last campaign.

Best deployed as a striker, his Hull bosses tended to use him in left midfield. Misuse, along with injuries, limited his impact.

Diomande always gave his all for Hull. Despite dry patches in front of goal, his efforts were appreciated by the fans, who wished him all the best on social media after his departure.

He moved to LAFC with a point to prove and has grasped his opportunity. 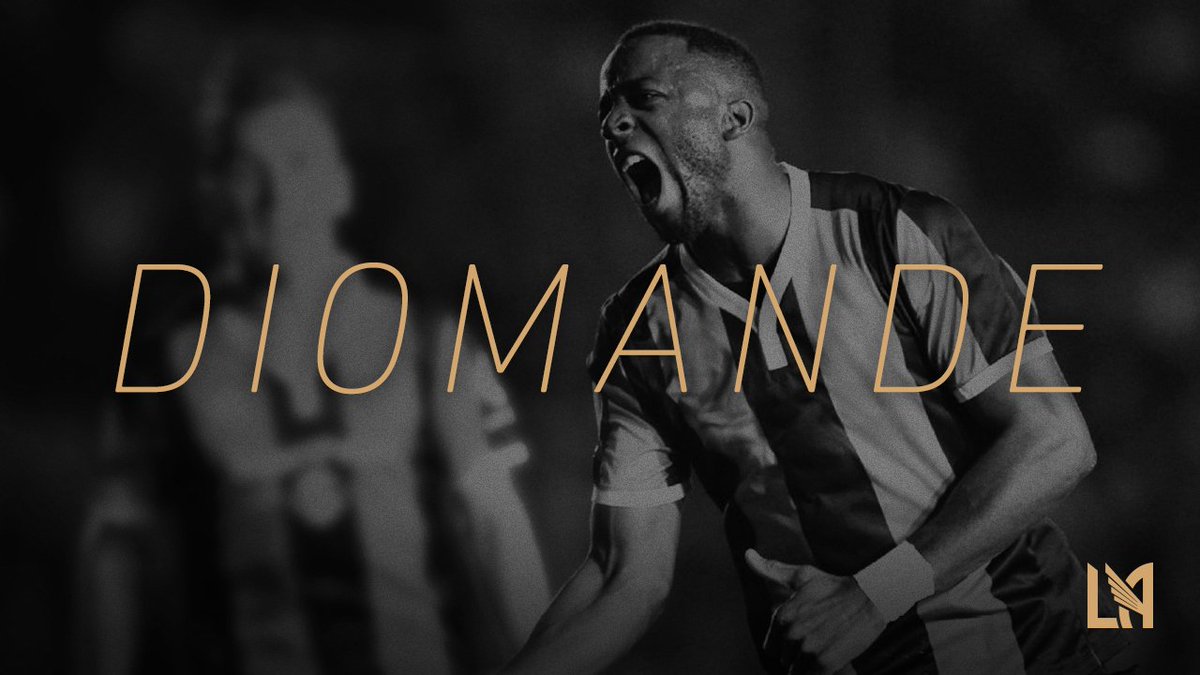 The LAFC manager worked with Diomande at Norwegian side Stabæk. The former Swansea City boss got the best out of Diomande in Scandinavia where the player piled up 17 goals in a half-season in the Eliteserien before he was snapped up by Hull. He has shown this same cutting edge at the Banc of California Stadium. Before his move to Stabæk, Diomande had spells at Lyn, Skeid, Hødd, Strømsgodset and Dynamo Minsk, but played his best football under Bradley. Why are you looking at me like that, Swansea fans?

There is no doubt MLS is a tough, physical league. Travel adds to the challenge for every team but it is a division that suits Diomande. Having played in both the Premier League and Championship in England, he has learned his trade and developed as a footballer.

While some struggle, there are players who make the move from England to MLS and hit the ground running, applying their English lessons to the American game. Bradley Wright-Phillips swapped Charlton Athletic for the New York Red Bulls in 2013 to become one of the most prolific strikers in the league's history. Johnny Russell was an established player in the Championship for Derby County before joining Sporting Kansas City in January. His play has influenced the Wizards and Russell is an integral member of the starting XI.

Diomande has shown his quality in front of goal for LAFC in the first four months and could be a huge player for them over the next few years. The race is on to finish in the top two Western Conference places, thereby earning a bye in the MLS Cup playoffs' first round. Opponents will have to account for Adama Diomande to enjoy success against LAFC.