How can Andros Townsend ease pressure on Ayew, Zaha?

Andros Townsend returned for Crystal Palace in the 1-0 defeat to Sheffield United just over a week ago. It'd be the Englishman's first appearance since the 0-0 draw with Watford at the beginning of December. Townsend recovered from a groin injury which kept him out of nine fixtures throughout the hectic winter schedule. His return provides a welcome boost in attack for Roy Hodgson’s side, who scored just one goal in their last three matches.

Palace’s goal-scoring struggles continued this weekend. They failed to convert a number of good opportunities in the 3-1 loss to Everton, despite Christian Benteke scoring his first goal in 28 appearances for the Eagles. In the Premier League this season, Palace created the least clear-cut chances (19), had the least shots (247) and scored the least goals (23).

Wilfried Zaha and Jordan Ayew will be the main beneficiaries of Townsend’s return and the winger can help to ease the burden on Palace’s top goal scorers. Zaha's played every league game, while Ayew missed just one match through injury. Between them, the attacking duo scored nine goals this season, contributing to almost a third of Palace’s total goal tally.

But it’s not just a rare goal-scoring threat the two provide for the Eagles. Their ball-carrying in the final third is important to the counter-attacking setup under Hodgson. Zaha provides moments of creativity and flair in a structured Hodgson side which created three assists and two big chances for his team-mates this season. Ayew’s pace and ability to hold up the ball also bring midfielders James McArthur and Cheikhou Kouyaté into the Eagles’ build-up play.

The dribbling ability of Zaha and Ayew can be unrelenting for opposition defenders when Palace are on the front foot. They often draw fouls in dangerous positions and drive the majority of attacks for the side. Zaha, in particular, was fouled eight times against Sheffield United recently, the most an individual player has received in a Premier League match this season. 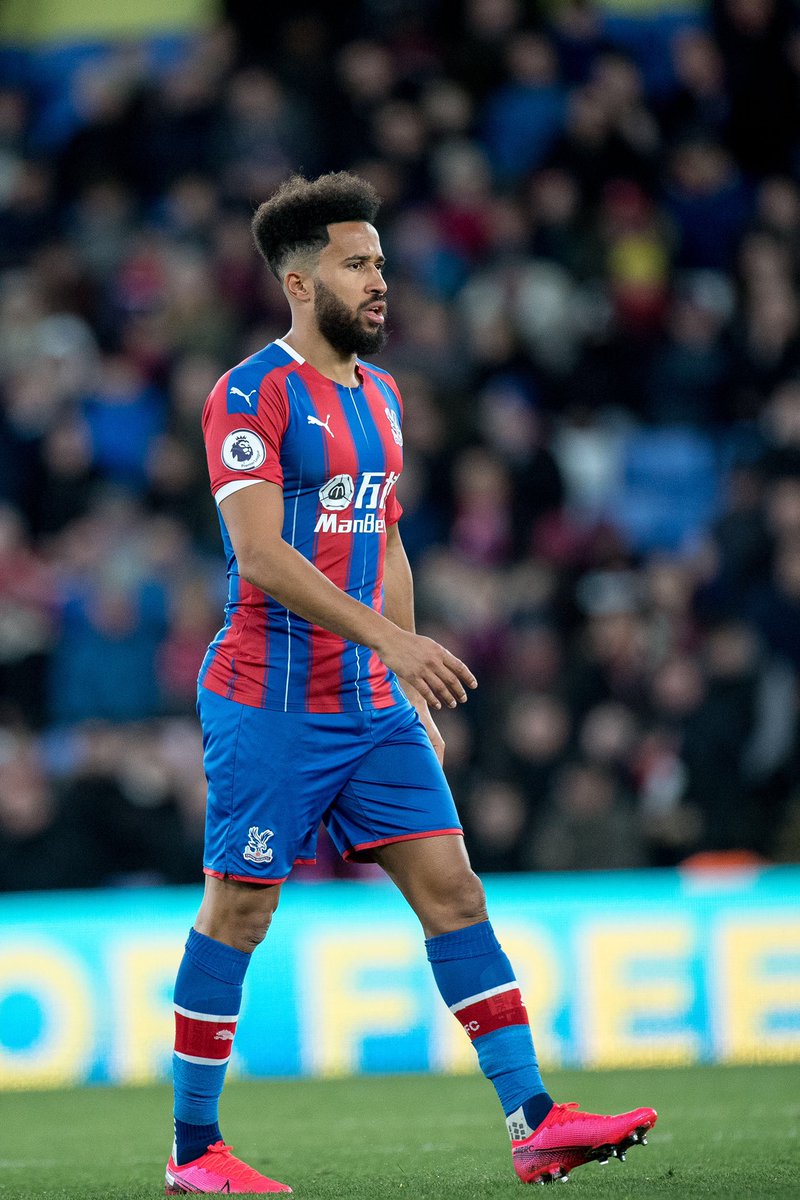 But the team’s over-reliance on the pair can make Palace predictable when attacking, which makes Townsend’s return so important. His ability to retain the ball in the final third helps to ease pressure on the defence while his direct style of play, shooting from distance and getting crosses in the box, will provide more of an urgency, too.

Townsend also fits into Hodgson’s defence-first setup, regularly tacking back and supporting the defence with his high work rate. Before Aaron Wan-Bissaka’s departure, the 28-year-old was influential in supporting the young full-back, guided him through games with communication and doubling up on opposition attackers when needed.

The winger’s return could prompt a change in personnel from Hodgson. Ayew was impressive in the first half of the season as a lone striker, scoring six goals and earning Palace 10 points by scoring the winner or equaliser on four separate occasions this season. Starting Townsend on the right will release Ayew to play in a more natural position. But this change will see Christian Benteke drop to the bench to facilitate Ayew’s more natural position.

Hodgson needs to make changes at Palace. Recent poor performances leave them without a win in eight matches and in the worst form in the league. Townsend was not always in the starting line-up in the first half of the season, only starting nine of a possible 15 and Hodgson didn’t play him in the loss to Everton this weekend. But the winger may provide some answers to Palace’s recent problems and bringing in fresh players will provide welcome support for a team low on confidence, especially up front. He is a reliable player at Selhurst Park and a positive impact on his return will see him reclaim his place in the starting 11.

Leave a comment
Latest Premier League Articles
Do Crystal Palace want to be anything more?
By Martin Palazzotto