How can AC Milan get out of this mess?

AC Milan are in a colossal mess. After a brilliant campaign with Sampdoria, Marco Giampaolo replaced Gennaro Gattuso to begin the season. Life at San Siro wasn't so well lit and he was sacked in short order. Stefano Pioli took over mid-season. It's fair to say results don't match expectations. Eighth in Serie A on 28 points, the Rossoneri's performance is strictly average. To add insult to injury, they were banned from European competition for breaching Financial Fair Play regulations.

When controversial owner Silvio Berlusconi ended his 31-year stewardship, Milan supporters learned the true definition of stability and consistency. The scandalised chairman and Italian Prime Minister sold the club to Li Yonghong, a lifelong Milan fan. But the Chinese businessman couldn't meet the terms of his high-interest loan from US hedge fund, Elliott Management. The American company assumed ownership. It wasn't an improvement. Involved in financial irregularities in America, the firm also flirted with UEFA regulations.

Elliott's modus operandi is to liquidate holdings, eliminating jobs, looking for capital gains and spreading negative propaganda regarding any parties who fight back. Football clubs are not shell corporations, however. They require a concept on the pitch.

At the moment, the club's most valuable assets are the players. Gianluigi Donnarumma is the best young goalkeeper in Europe. At 20, the Italian international already counts more than 150 games for the club. In defence, Andrea Conti and David Calabria stand out as promising right-backs. Theo Hernandez enjoys resounding success at left-back, leading the club with six goals and two assists. Alessio Romagnoli and Mateo Musacchio form a solid partnership in the middle. Young Brazilian, Leo Duarte doesn't let anyone past behind him when called upon. In addition, veteran Simon Kjaer is on-loan, replacing Mattia Caldara. 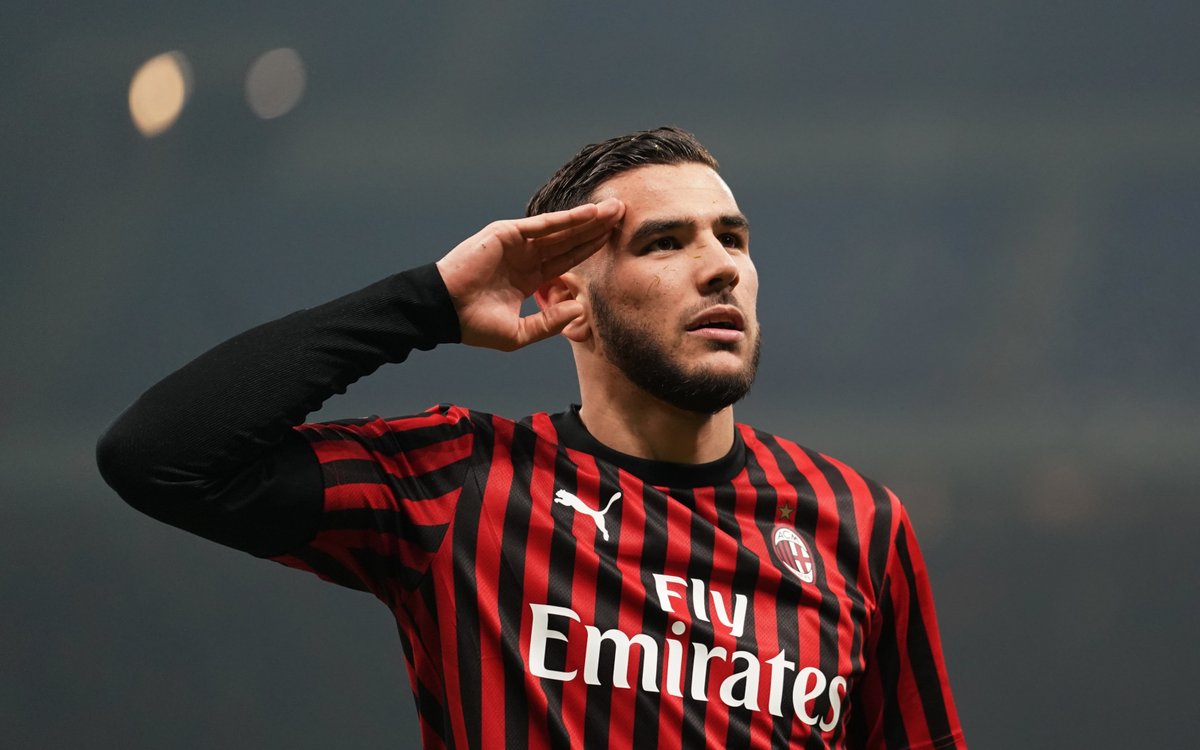 Squawka Football
Squawka
Follow
Theo Hernandez has now scored more goals across all competitions (6) than any other AC Milan player this season.

In attack, they can experiment with various combinations. Zlatan Ibrahimovic is a temporary addition but important. He'll challenge Ante Rebic, Piatek and Rafael Leao to improve. Meanwhile, his aerial strength and shooting abilities will make Milan a scoring threat again.

Milan's ownership situation is tricky. However, club legends Paolo Maldini and Zvonimir Boban operate as Technical Director and Chief Football Officer respectively. They're a beachhead against Elliott biting too deeply into the club's traditions and stability. That said, the pair must be patient with Pioli. Gattuso showed promise but left too early. Giampaolo was sacked prematurely. His changes weren't given time to settle. Pioli needs another 18 months to showcase what he can do.

While allowing the manager to work, Maldini and Boban can resolve other personnel issues. Rebic, on loan from Frankfurt, is scheduled to return. They must make the deal permanent or identify a replacement. Piatek reportedly wants to leave. Contracted until 2023, he hasn't much leverage against the club. The Polish international may need to find his shooting boots at San Siro.

Underperforming veterans Ignazio Abate, Riccardo Montolivo and Cristian Zapata left the club in the summer. Players like Bonaventura and Biglia are expected to follow. While Elliott isn't as willing to spend as the Glazers, Milan's plight resembles Manchester United's. Despite pressure from fans and media, the club doesn't need to buy star players. If they continue to clear deadwood while identifying young talent with potential, they'll slowly push back into the Champions League picture.

A 4-4-2 formation with Leao and Ibrahimovic or Piatek upfront with Castillejo and Suso or Calhanoglu on the wings will bolster Milan's attack. Their full-backs love to push high when the wingers tuck in. Like Liverpool, their central midfielders can hold back to defend narrowly.

AC Milan remains one of the greatest cathedrals in European football. Times may be hard but there is no need to panic. Stay the course, focus on qualifying for the Europa League this term and build from there. It's not the flashy style Berlusconi would have championed but it's the path back to the top.