How is Daniel Sturridge getting on in the Super Lig?

Daniel Sturridge made the surprise decision to join Trabzonspor on a free transfer last summer and has enjoyed a prolific debut season at Medical Park Stadyumu. After struggling for playing time at Liverpool, getting regular minutes was essential for Sturridge at this stage in his career. He had a lot to prove following a number of disappointing campaigns in England but has more than silenced his critics after a bright start to life in Turkey.

Sturridge needed to adapt quickly to a new country, league and squad while under intense pressure to perform due to a CV that includes the Reds, Manchester City, Chelsea and England. He took it all in stride and resurrected his career in the process.

It took Sturridge two months to get off the mark, eventually notching in Trabzonspor’s 4-1 win over Gaziantep FK. He’s been prolific ever since. The England international scored seven goals and created four in 13 games this season, averaging a goal or assist every 64 minutes.

In his last three seasons at Liverpool, the 30-year-old netted only seven league goals. He fell so far down the pecking order; he wasn’t offered a contract extension last summer. In contrast, Sturridge accounts for 23% of Trabzonspor’s 35 Super Lig goals as a regular in their starting lineup.

The only negative from his debut season in Turkey has been the traditional time spent on the treatment table.

Sturridge is no stranger to injuries and he’s unfortunately had a number of setbacks at Trabzonspor. The 30-year-old was short of fitness upon his arrival, missing their opening day win over Y.Malatyaspor and 1-1 draw with Fenerbahce. Then, after making his debut in a 2-2 draw with Genclerbirligi, Sturridge picked up a groin injury and missed TS’s 2-1 defeat to Sivasspor.

He made a quick return to action but lasted only four league games before a thigh problem ruled him out for all of November. Sturridge hasn’t endured another setback since returning in December, but Trabzonspor may have to manage his minutes to limit the risk. 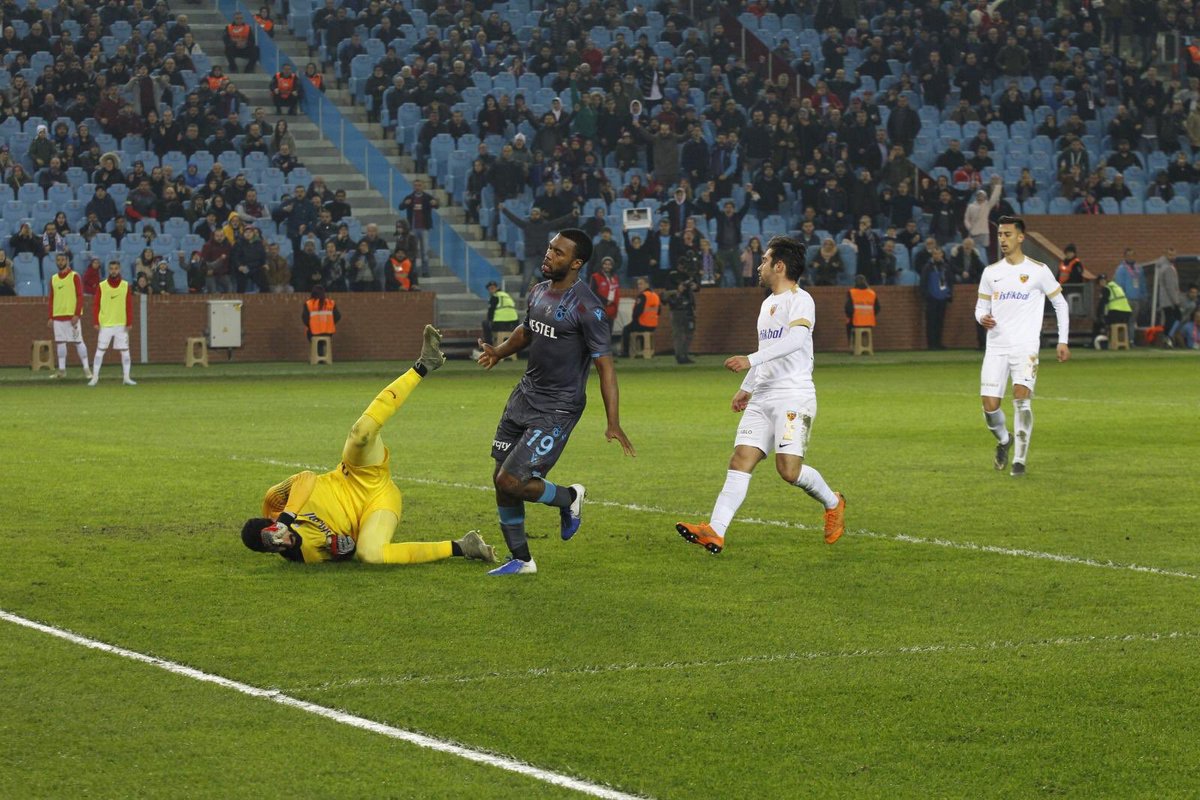 It was inevitable that Sturridge would be linked with a return to the Premier League if he impressed in Turkey. It’s no surprise to see a number of top-flight clubs kicking his tyres. A two-year deal with Trabzonspor suggests Sturridge isn’t considering a long stay abroad. Nor, it appears, will he have difficulty finding a home when he returns.

Tottenham lost Harry Kane to injury for a number of weeks and need a replacement. Wolverhampton Wanderers may send Patrick Cutrone to Wolves. Nuno Espirito Santo will need a backup for Raul Jimenez if that deal materialises. Crystal Palace could be moving Christian Benteke. Aston Villa lost Wesley to injury for the season. Newcastle United can't be happy summer recruits Joelinton and Allen Saint-Maxim split two goals between them on the campaign.

Advancing age, £120k-per-week wages and history of injuries may put off some clubs but not necessarily all. If you're monitoring the market to improve your fantasy side, Daniel Sturridge is a name that should be in your notifications.