It’s fair to say that Newcastle United have had their fair share of problems in terms of creativity and attacking spark in recent years. Even Rafa Benitez struggled to breathe some life into a side that appeared flat and static in many games.

Initially, Steve Bruce was not the answer Newcastle fans wanted to hear when Benitez departed for the Chinese Super League. For a large section of supporters, he still isn’t. However, his substitutions in recent weeks have provided Newcastle with the spark that they have been missing for so long.

After losing 12 of 16 games between December and February, Bruce began to bring some more positive results to St James’ Park. Joe Willock signed on loan from Arsenal in January, he began to blossom. Key players such as Callum Wilson returned from injury. The Magpies have lost just two out of nine games since the end of February, picking up wins against Burnley and high-flying West Ham United as well as draws with the likes of Liverpool and Tottenham Hotspur. Some fans have cited an element of luck to this, but there is surely more to it?

Willock has publicly expressed his desire not to be known as a ‘super sub’, but his contributions from the bench have been crucial in Newcastle’s return to form. Three goals in his last three Premier League appearances, all from the bench, have secured five vital points for his club in their fight against relegation. Callum Wilson also came off the bench against Liverpool and scored before VAR chalked the goal off for a contentious handball decision. Allan Saint-Maximin was brought on with just over an hour to go with his team 1-0 down against Burnley, and contributed a goal and an assist to help his side to the win. 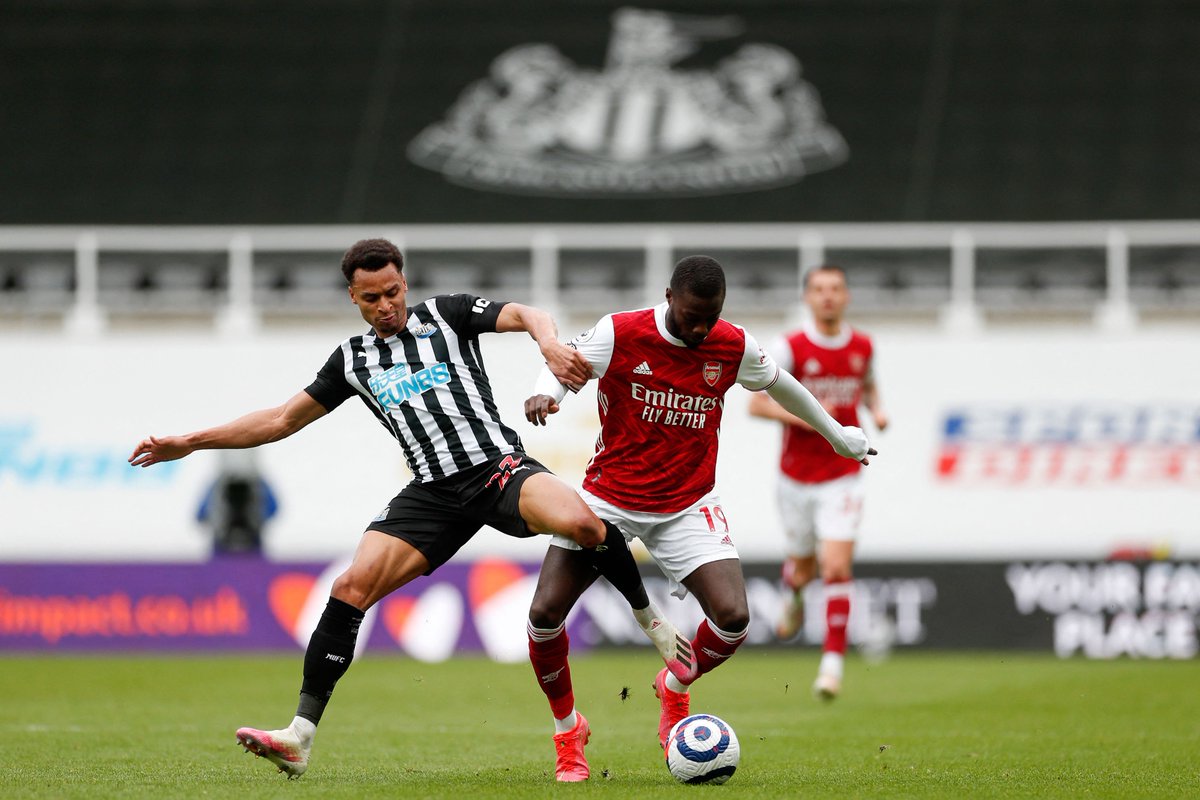 Although starting the game with key players such as Willock on the bench may be questioned by fans, the Arsenal loanee’s ability to cause the opposition back line is only amplified when he is fresh off the bench and the defenders are beginning to fatigue. Nuno Espírito Santo employed a similar strategy with Adama Traore at Wolves towards the latter end of last season.

Although Adama is amongst the trickiest attackers in the league and was regularly contributing to goals, his manager chose to introduce him around the hour mark in order to instil fear into the opponent and provide an extra dimension to the game. After Adama’s three assists in two games last January, he played more than half an hour in just three of the next eight games despite being fully fit the entire time. Bruce’s choice to introduce some of his best players later in the game, although challenged, has proved similarly useful in recent weeks.

The eight points won by introducing Willock against Spurs, West Ham and Liverpool as well as Saint-Maximin against Burnley have helped provide Newcastle with a comfortable nine-point buffer from closest-chasers Fulham with four games of the season remaining.

Bruce will continue to be criticised by fans, rightly so as his team are in a relegation scrap, but his use of substitutions in recent games at least provides one positive from a disappointing season and could help secure their place in the Premier League next season, whether the club decides that Bruce is the man to lead them into the new campaign or not.

His target is to match last season's points total of 44, which could go a long way in proving his credibility to fans. Eight points from their remaining four games is a big ask, so goals are needed - not just from the substitutes. The Magpies take on third-placed Leicester City this evening, and a strong result would set Bruce well on his way to reaching his target.