How will Aston Villa spend their summer?

Chelsea fans were feeling agony and joy in equal measure about a month ago. They were sad as club legend Frank Lampard was the manager of losing side Derby County in the Championship play-off final. They were happy due to John Terry celebrating a return to the big time as Aston Villa assistant manager.

Well, promotion to the Premier League is certainly an achievement in itself. But the real challenge is to remain there. This cannot happen without a capable squad. Villa are in deep trouble in that regard.

Key players who helped them gain promotion were loanees. Others are just too old and have reached the twilight of their playing careers. Put simply, very few in their squad are Premier League calibre. As a result, manager Dean Smith will have to bring in a high volume of players during this transfer window.

The centre-back pairing of Axel Tuanzebe and Tyrone Mings were at the heart of Villa's defence this past season. Both played a significant role in the ten consecutive victories at the campaign's end to secure an unlikely play-off berth. The duo was on loan from Manchester United and Bournemouth respectively. They've both since headed back to their permanent homes.

Despite signing Kortney Hause for just over £3million, Smith's squad is looking mightily thin in the defensive department. To be precise, there are currently only five defenders, two being centre-backs. James Chester and the aforementioned Hause. Therefore' money must be spent. 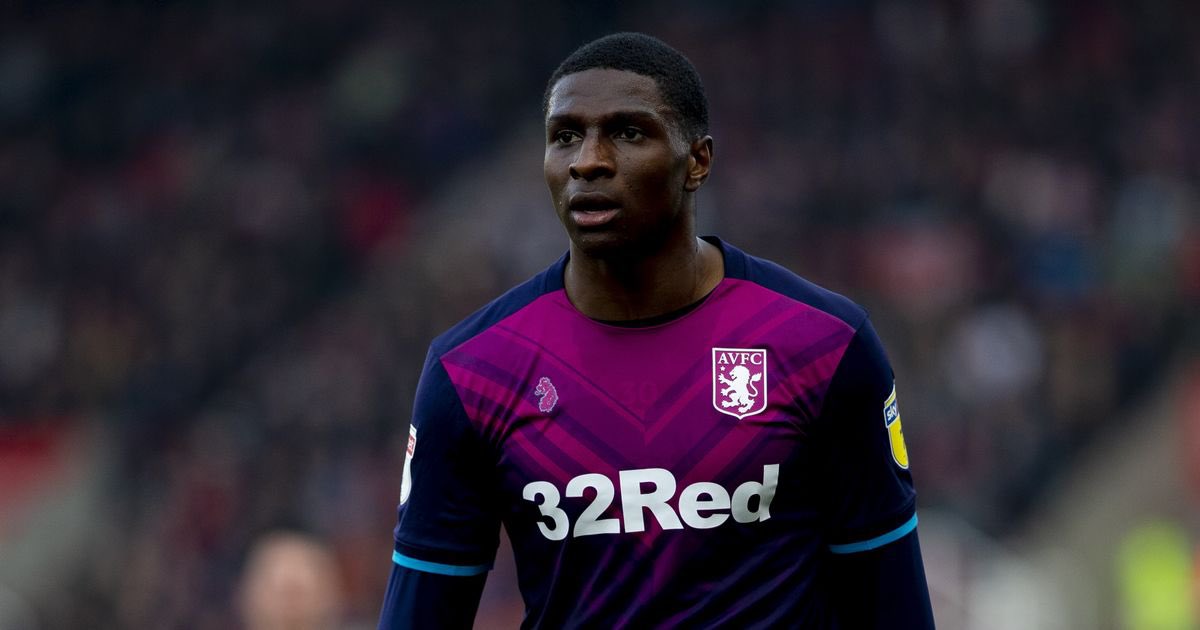 Tammy Abraham, another Aston Villa loan star, played arguably the most important role. The 21-year-old striker bagged a whopping 26 goals. To put that into context, no other Villa player reached double figures. Jonathan Kodjia was the second-highest scorer with nine goals.

Acquiring Abraham for another season may be difficult, particularly with Chelsea's transfer ban coming into effect. That's probably why Villa have gone big on signing Wesley from Club Brugge for a club record fee. It may take the Brazilian forward some time to adjust to English football.

Scott Hogan is rumoured to be on his way out on loan. Villa's host of attacking youngsters perhaps aren't ready to step up just yet. A Premier League-proven frontman is a necessity.

Amid all their transfer woes, Smith will be overjoyed by Jack Grealish’s decision to stay at Villa Park despite strong interest from elsewhere. The Englishman is one of the very few squad members who belong at Premier League level.

On the opposite side, Anwar El Ghazi will stay after Villa took the decision to make the Dutchman's loan from Lille a permanent one. Jota has also been brought in on loan from Birmingham City. Those aren't enough, though. The Villains still don't have attacking strength in depth. Youngster Andre Green will likely need more time to develop. Again, further recruitment is required. 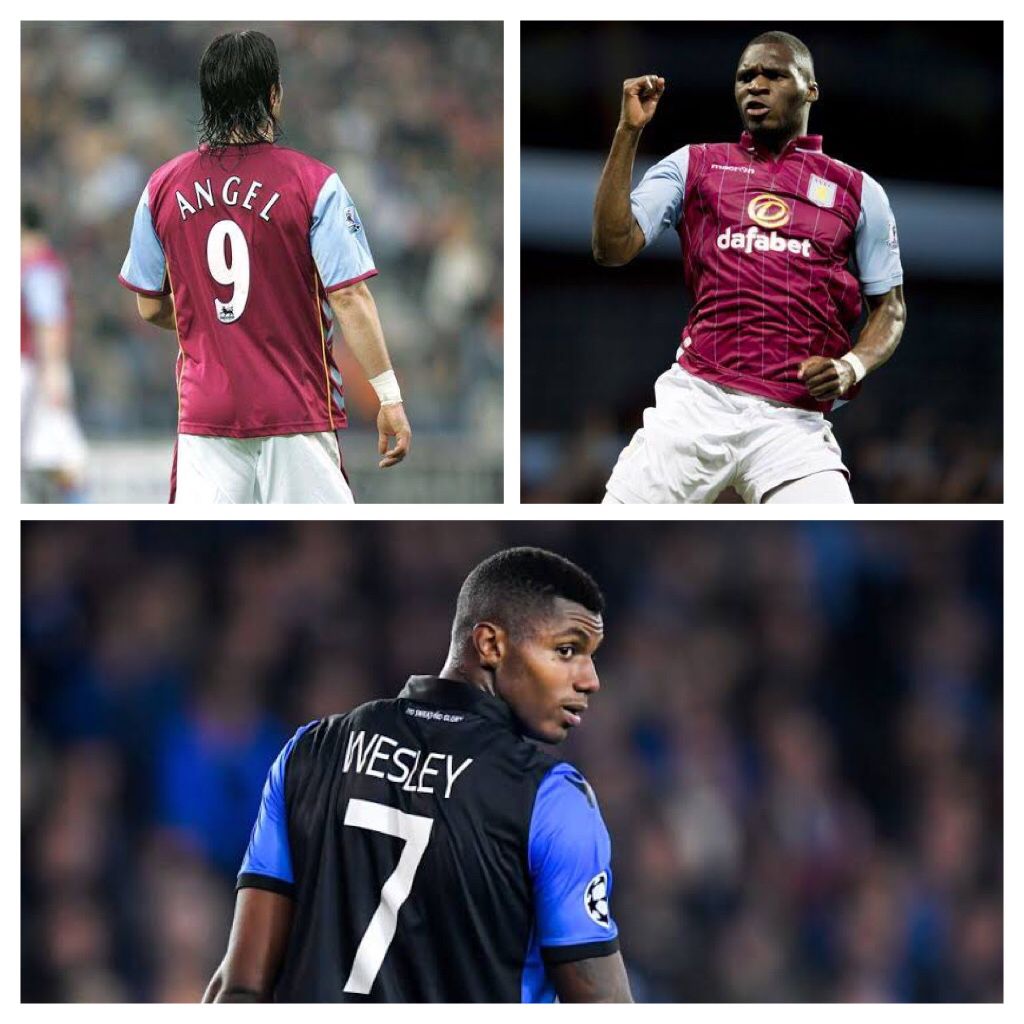 One area Villa does have considerable depth is in midfield. Connor Hourihane and John McGinn both rack up satisfactory numbers. Then there are Henri Lansbury and Birkir Bjarnason to fill in and serve as adequate back-ups. That said, Smith will probably want to dip his toes further into the water, particularly if he's planning on playing a midfield three. Leeds United’s Kalvin Phillips is on his radar, but the asking price is proving too high at this point.

In between the sticks, Stoke City’s Jack Butland, Burnley’s Tom Heaton and Cardiff City’s Neil Etheridge are Villa's reported targets. The English trio boasts much-needed Premier League experience. It's fair to say the Villans have struggled in nailing down a number one goalkeeper during the last twelve months. Acquiring a proven shot-stopper would help significantly.

Failed transfers were arguably at fault for Villa's top-flight relegation in 2016. It's now up to the club's board to back Smith and ensure that lightning doesn't strike twice.