How will Claudio Ranieri fare at Sampdoria?

Claudio Ranieri has travelled far and near in a career that has witnessed many highs and lows, though it can be argued the latter often outweighed the former. Yet, nobody can take away the experience acquired over decades that comes with overseeing some of the best clubs within the sport. That's perhaps why he is still in demand at the ripe old age of 67. Sampdoria is his latest destination and this time, survival is the goal.

La Samp had some stability under former manager Marco Giampaolo - who left for AC Milan after three seasons in charge. Eusebio Di Francesco took over at the beginning of this campaign and was expected to take the team forward. Unfortunately, the former AS Roma boss who was sacked in July due to poor results. Sampdoria currently sits bottom of Serie A with just three points collected in seven games. The former Sassuolo man decided to leave of his own accord - enter, the Tinkerman.

Looking for a saviour who can turn the side’s fortunes around, the Sampdoria hierarchy opted for Ranieri. For a manager who was sacked at Fulham in February where he was expected to do a similar job as the present one but failed, it will be interesting to see how he fares here. The former Chelsea boss does have some factors that will work in his favour though.

To start with, there are other teams in the league that are significantly weaker than I Blucerchiati. The likes of Lecce, Brescia, Hellas Verona and even SPAL will find things difficult over the course of the campaign due to the lack of sufficient quality. Add to the list strugglers Genoa and Udinese, Ranieri can be confident of getting his team back on track. 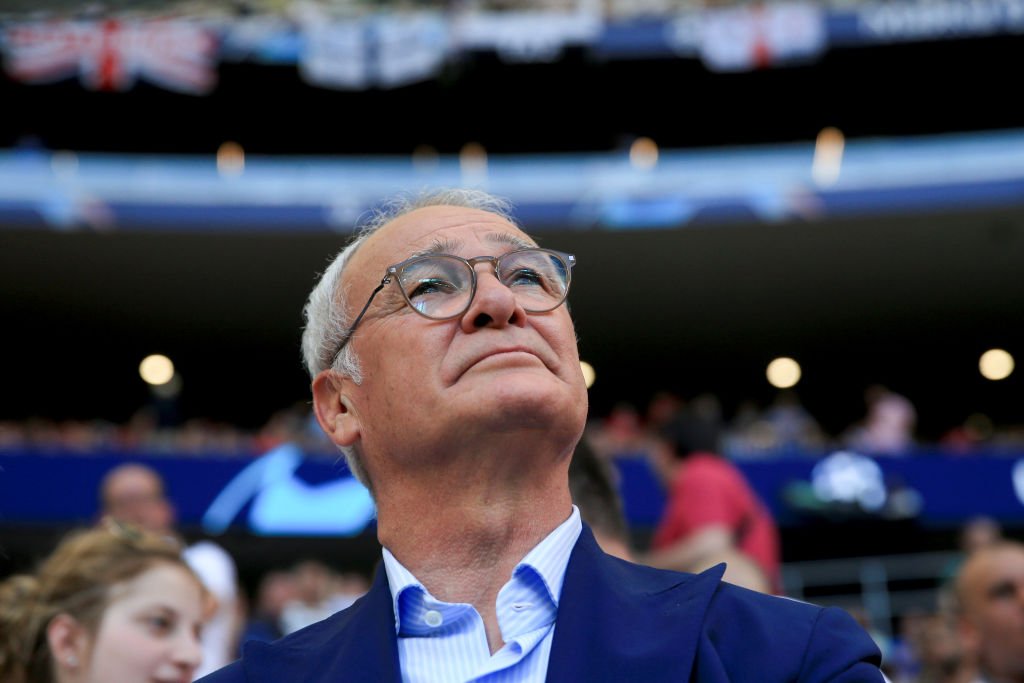 Secondly, it’s still very early in the season. That means unlike at Fulham, where the damage had already been done, there’s still enough time to turn things around. The team is stocked with enough quality to get the job done and move up the table swiftly.

With the likes of experienced centre-back Jason Murillo, midfielder Jakub Jankto and last season’s top scorer in the league, Fabio Quagliarella, Sampdoria should not be in the relegation zone. Ranieri must find a way to get the best from these players. This is where his experience will count.

However, it will not be an easy job. As was the case with Fulham who eventually dropped down to the English Championship, a lack of confidence in the side can make his best efforts yield little or no results. Key players have simply failed to perform so far and he must hit the ground running to get them back in the mood.

Quagliarella, for example, has scored just once this season. While his strike partners Federico Bonazzoli and Manolo Gabbiadini have done likewise. That’s simply not good enough at a time when forwards like Ciro Immobile, Duvan Zapata and Andrea Belotti have hit 7,6 and 5 goals for Lazio, Atalanta and Torino respectively in the league.

The team has a date with Ranieri’s former side AS Roma in the next fixture and the Rome-born gaffer will be striving for a positive result in this one. Even if it’s not a win, scoring goals will go a long way to start a revival. Yes, that's exactly what the side needs to change the current state of things. And the new manager boost should also help make it happen...