How will Liverpool spend their summer?

Fresh from Champions League success in Madrid and an astonishing domestic campaign, Liverpool would be tempted to spend this summer sitting around, enjoying the sunshine and contemplating the immortal status they all now have on one side of Merseyside.

Jurgen Klopp and his team don’t have that in their make up, though. The German's rebuild of Liverpool, that’s taken them back to the peak of Europe success, was not manufactured by them resting on their laurels. Klopp has always demanded more and will do so again this summer.

His words after the Champions League final were not hollow ones. He wants this Champions League success to be the springboard for another period of Liverpool dominance, and that means turning their attention to dethroning Manchester City. If that is to happen, or they are at least to compete on more than one front next season, further spending will be required.

Early indications from Liverpool’s camp have suggested they will be quiet this summer, but if they intend to challenge and dominate for years to come, that cannot be the case. With City likely to overhaul their squad and the rest of the top six also spending, the window will be a short one for Liverpool to ensure they remain where they feel they belong.

Their owners have to show they can spend once more and demonstrate that, unlike the previous owners, they will not miss the boat as they did in 2005. Fortunately, the budget is likely to be a big one. FSG demonstrated last summer that they are willing to spend money and back Klopp’s team and have been rewarded as such. While there has not been a big sale to help equal it out, they will have received numerous financial increases from finishing second in the Premier League and winning the Champions League. That is money they will be willing to hand over to Klopp, who has shown he will be careful and spend it wisely.

So where do Klopp and his team look to improve this summer? The job isn't an easy one given the team he has at his disposal. Liverpool’s defence has a world-class goalkeeper, centre-back and full-backs who would walk into every club in Europe. They have an elite level defensive-midfielder, too, and a frontline that is feared by everybody. There is very little room for improvement in the starting eleven. Except, of course, in central midfield. If there is one area that Liverpool need more from it is there.

RF9 🇧🇷
SambaRole
Follow
Jürgen Klopp on transfers: "If I am trying to make signings I don't have to convince players anymore and tell them what Liverpool is. That is obvious."

While Fabinho has done an excellent job of protecting the defence and helping his side control possession, his midfield partners have not offered enough further up the pitch. Naby Keita was a colossal disappointment; Jordan Henderson only started to flourish as a box-to-box player, and Georginio Wijnaldum blows hot and cold. The same can be said of Xherdan Shaqiri. James Milner, meanwhile, is best used from the substitutes bench at this point in his career.

What Liverpool need is a creative, goalscoring midfielder. They’ve lacked one since Philippe Coutinho departed for Barcelona. There is nobody in the current squad who can unlock a defence or score the occasional screamer as the Brazilian did. It’s those kinds of players that can change the gritty games and help elevate a side to the next level. They also score goals that take the burden off of the attacking players.

So could Liverpool look at to solve the issue? James Rodriguez is likely to be available and would be a big statement signing. Paulo Dybala, who looks likely to leave Juventus, would suit Klopp’s high-intensity style. Liverpool may also be tempted to join the long list of potential suitors for Bruno Fernandes. Sniping him away from Manchester City would be a particularly smart move. They could also revisit their interest in Nabil Fekir and get the Frenchman on much better terms than they would have paid last summer.

Elsewhere, Liverpool needs to look at improving the squad. Back up at either full-back position is necessary, while they need another option up front. A forward who can play anywhere across the front three would be ideal. Timo Werner is one that will be looked at given the links to him in the past.  The latter may be filled by the recruitment of youth, though, with the likes of Rhian Brewster, Harry Wilson and Ben Woodburn three particular shining starlets. 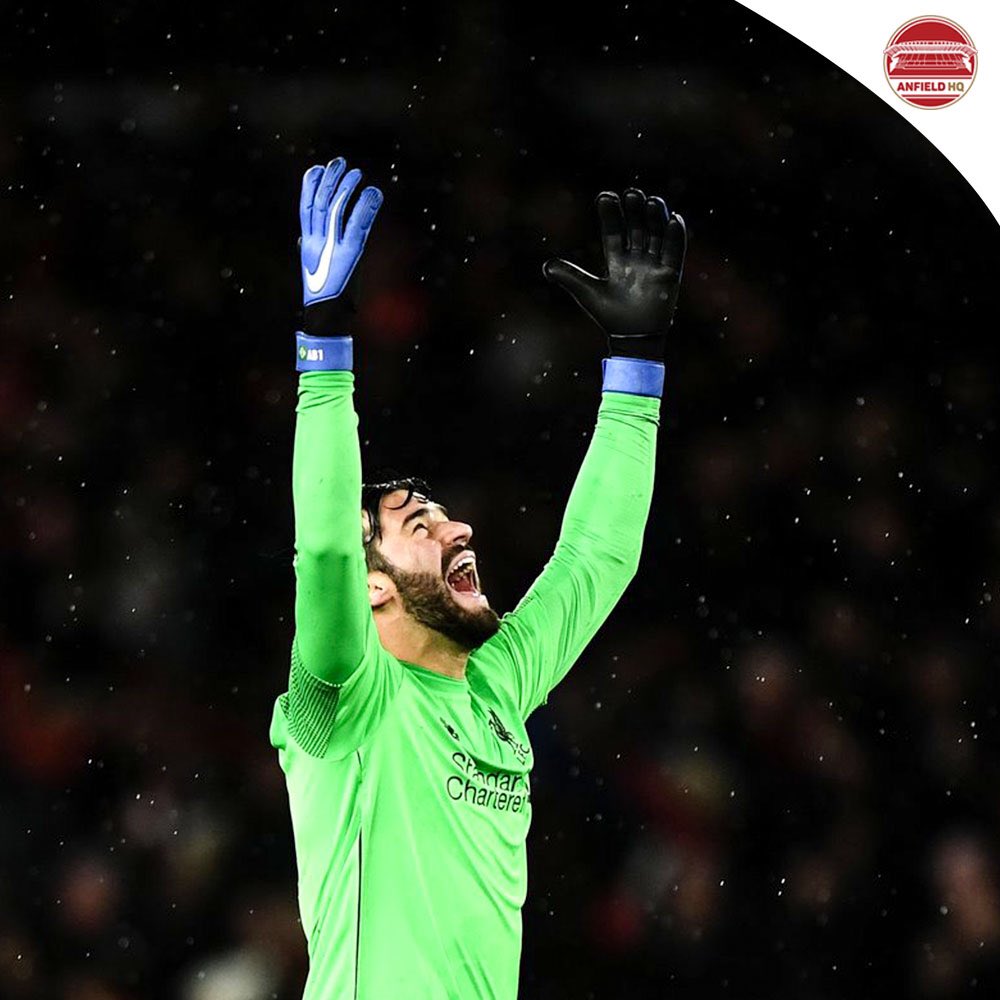 Anfield HQ
AnfieldHQ
Follow
Jurgen Klopp will be given the full backing from the Liverpool board to spend big in the summer transfer window - despite proposed plans to further extend their stadium, says managing director Billy Hogan. https://t.co/gQksSXsveD
Follow
10:33 AM - 24th Feb 19
174
1173

At the other end of the scale, there are likely to be several departures as Klopp further trims any of the remaining fat from the squad. Daniel Sturridge and Alberto Moreno are both out of contract and will depart. Sturridge is almost guaranteed another crack at the Premier League, and Moreno will find a suitor in La Liga.

Simon Mignolet will also likely consider his options. He’s been well and truly replaced on Merseyside and, while he was not good enough to be number one at Anfield, is still a reliable keeper on his day. He would have plenty of options in the mid ranges of the Premier League. So too will Dejan Lovren. The Croatian is behind both Joe Gomez and Joel Matip in the race to be Virgil van Dijk’s long-term partner but, he'll have opportunities.

Adam Lallana is another who may consider his future given his status in the squad at present. Klopp likes the England man, but he’s also far down the pecking order at present. If a reasonable bid arrives for him, Liverpool would likely be happy to sell. Players out on loans such as Loris Karius, Nathaniel Clyne, Danny Ings and Marko Grujic are also unlikely to have Liverpool careers beyond this summer either.

Whatever happens, this summer will be a fascinating one for Liverpool. It could end up defining their next decade or more. Another summer of spending and statement signings can elevate an already world-class squad and ensure they continue to compete both domestically and in Europe. A failure to do so, however, could see them miss their opportunity once again. Their fans will be praying it’s the former.