How will Manchester City spend their summer?

Manchester City is fresh from securing a domestic treble. A quadruple if counting the Community Shield. After strolling to last season’s Premier League title, finishing with a 19-point advantage, the Citizens had to show greater resolve this time round. They stood toe-to-toe with Liverpool until eventually dealing the knockout blow on campaign’s final day.

Man City have nothing left to prove in English football. Though they’ll do everything possible to defend domestic trophies, the ambition now is to assert their dominance in Europe. That’s the reason Pep Guardiola was sought above all. The Catalan-born coach is yet to take them beyond Champions League last-eight stage since arriving from Bayern Munich in summer 2016. Most recently, his and City’s dreams were shattered by Tottenham Hotspur. They’re intent on setting things right next season.

Among the many obstacles standing in way of conquering the continent is UEFA. Europe’s football governing body claims Manchester City has breached its Financial Fair Play regulations, a case which will be heard on appeal at the Court of Arbitration for Sport. City’s worst-case scenario is future expulsion from the Champions League. However, such a threat won’t deter their multi-billionaire owner, Sheikh Mansour. His transfer spend averages £150 million per summer during Guardiola’s reign. Expect something similar in this window.

Man City should look to spend a large chunk that money on both a new left-back and defensive midfielder. Benjamin Mendy hasn’t settled after his £52-million move from Monaco 23 months ago. He’s been a constant presence on the treatment table, missing 78 games through various injuries; but fitness issues aside, the Frenchman’s laissez-faire attitude makes him somewhat of a liability.

Hayters TV
HaytersTV
Follow
“I am not his father!” 🙅‍♂️😡

Another key component for the City boss is holding midfield. Fernandinho has proven indispensable during back-to-back league title triumphs. His performance earned PFA Team of the Year selection in April. The Brazilian, however, is now 34. A younger model would provide him with much-needed support.

As well as adding in two aforementioned positions, Man City may have to replace some departees. Vincent Kompany has ended his 11-year association with the club to take up Anderlecht’s player/manager role. The Belgian’s leadership qualities will be sorely missed. Fellow centre-backs Nicolas Otamendi and Eliaquim Mangala are also rumoured for the Etihad exit, with Atletico Madrid interested in the former as Diego Godin’s replacement. Potentially, then, Aymeric Laporte and John Stones, each only 24, will be left to man the defence’s heart.

City may also be waving goodbye to Danilo. The former Real Madrid full-back has failed to nail down a regular starting berth since switching two summers ago. He received only eight league run-outs this campaign. More significant, though, would be the loss of Leroy Sane. The German winger is strongly linked to Bayern Munich. Despite his struggle to recapture last season’s form, which bagged him the PFA Young Player of the Year award, he’d prove incredibly difficult to replace. 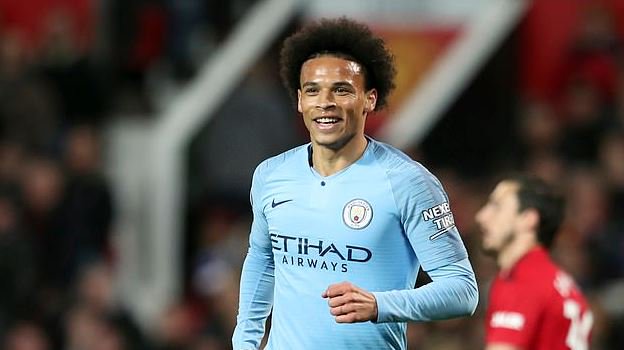 The Citizens have already confirmed one new signing for next term. Zack Steffen will officially join on 9 July from MLS’ Columbus Crew for around £7 million. The USA goalkeeper will either provide back-up to Ederson and Claudio Bravo or be loaned straight out. With that deal tied up, who could potentially follow in coming months?

To fill Kompany’s void, there are two standout candidates at present. Matthijs de Ligt has garnered much interest due to his display for both Ajax and the Netherlands. The 19-year-old’s slickness on the ball would make him an excellent fit in Guardiola’s system. Other clubs chasing the Dutch teenager include Barcelona, Paris Saint-Germain, and Manchester United. Should City not wish to get involved in what’s expected to be a long-drawn-out transfer tussle, they will most likely go for Harry Maguire. The Leicester City centre-back is ready to make the step up having become a pivotal player for England in last 12 months.

Should Sane leave, then expect Man City to purchase a replacement. Guardiola likes luxury, meaning four stellar wingers for two starting positions. Raheem Sterling, Bernardo Silva, and Riyad Mahrez are all locked in for next campaign. Some media outlets suggest the fourth man could be Nabil Fekir. The France international’s proven he has what it takes to perform at the highest level since breaking in at Olympique Lyonnais six years ago. A younger alternative is 19-year-old Joao Felix. The Portuguese struck 15 league goals in 26 outings during his maiden season in Benfica’s first team.

Signing an attacker may not be essential, but a new full-back is. Leicester’s Ben Chilwell would provide some dynamism down City’s left-hand side. The 22-year-old's profile has skyrocketed in past year having delivered solid Premier League performance to claim a place in England’s eleven. The Foxes are desperate to keep him, though. In turn, the Citizens have seemingly turned elsewhere. Various reports state Juventus’ Joao Cancelo is close to joining. The 14-time capped Portuguese is a strong all-rounder who can play on either the right or left. 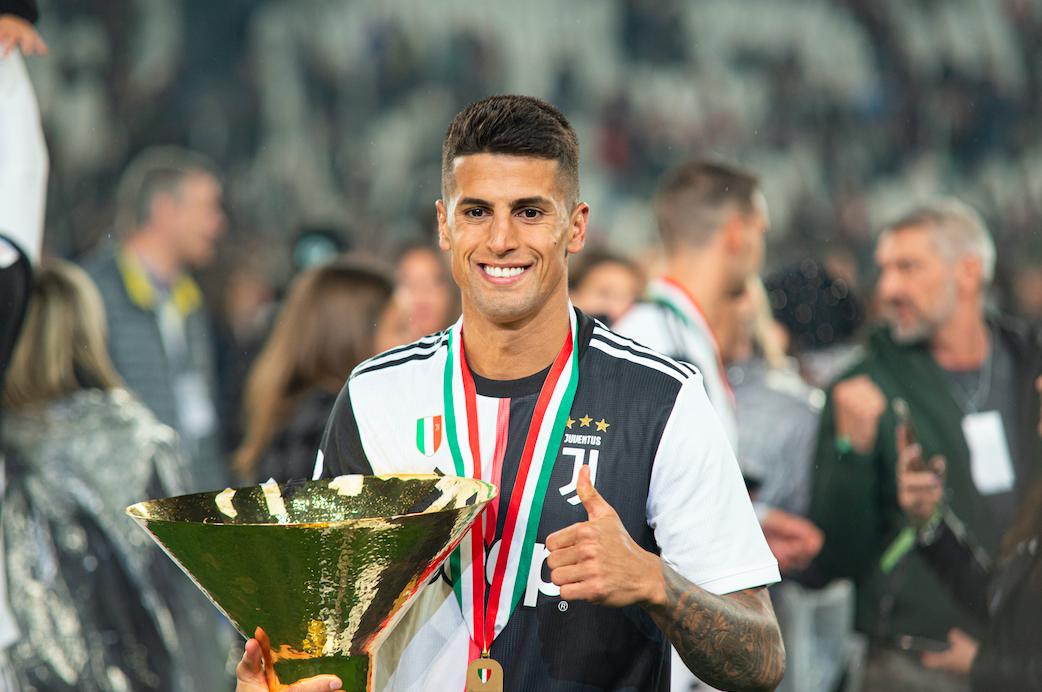 Footy Accumulators
FootyAccums
Follow
Several reports are circulating that Man City are close to concluding a deal with Juventus over right back João Cancelo.

Guardiola’s search for midfield depth continues. The classy, competent Ilkay Gundogan isn’t a Fernandinho. Fabian Delph, meanwhile, is out of favour and may leave. Technical talents like David Silva, Kevin De Bruyne, and Phil Foden require a reliable figure working tirelessly behind them in order to thrive fully. There are reportedly at least two such prospects on Man City’s wishlist.

Tanguy Ndombele’s form has meant Lyon receiving envious glances from more than a few European giants. The French midfielder impressed on the continent to earn a place in recent Champions League Squad of the Season. He would no doubt fit City’s bill, although the Premier League winners have also been lured by someone else. Atletico Madrid’s Rodri has enjoyed a breakthrough campaign, playing 46 matches in all competitions. His passing ability coupled with assured tackling makes the 22-year-old exactly what Guardiola is looking for.

Anticipate a fairly busy summer at Manchester City. The odds are Sane will remain, so no need for a new winger. Or a striker, as Sergio Aguero and Gabriel Jesus have that covered. Full-back is almost certain to be reinforced - most likely with Cancelo for an estimated £44 million. Either De Ligt or Maguire, both valued at £70 million plus by respective clubs, could soon slot into City’s defence. A move to trigger Rodri’s £62-million release clause is realistic, too.