Leicester City wasn't expected to be in the conversation for Champions League qualification this season. Brendan Rodgers took over a mid-table team in need of new inspiration to climb up the table. Several changes in the dugout had produced little progress since Claudio Ranieri's heroics in 2016, but the performance of players like Wilfred Ndidi, who was brought in as a replacement for N'Golo Kante, showed promise.

Yet, Ndidi isn't the only one to take step further than expected. Goalkeeper Kasper Schmeichel, central defenders Caglar Soyuncu and Jonny Evans, midfielders Youri Tielemans and James Maddison as well as the full-backs, and, of course, Jamie Vardy, have all been instrumental to the side's success. That has understandably led to speculation concerning the future of some of Leicester's top-performers. But while Vardy has regularly grabbed the headlines for getting the goals, Ndidi has been key to keeping things stable in midfield.

That the Nigerian is amongst the best players in the league in his position is no longer in doubt. Ndidi has led all defensive-midfielders for the top five European leagues in tackles and interceptions this season - and not for the first time either. His role in Rodgers' team is crucial as he energetically patrols the midfield mopping up balls and denying the opposition any sort of space.

Unfortunately for the Foxes, Ndidi picked up a knee injury in training recently. It was serious enough to require surgery, but not too serious to keep him out for a long period. Expected back in February, the team must carry on without him. The obvious replacement is Hamza Choudhury. The 22-year-old England youth international is building a reputation for his fearless and combative style. Players like Mohamed Salah and Matt Richie have both spent time on the sidelines after being on the receiving end of tough tackles from the Leicester academy graduate - which gives you an insight into his physical nature. 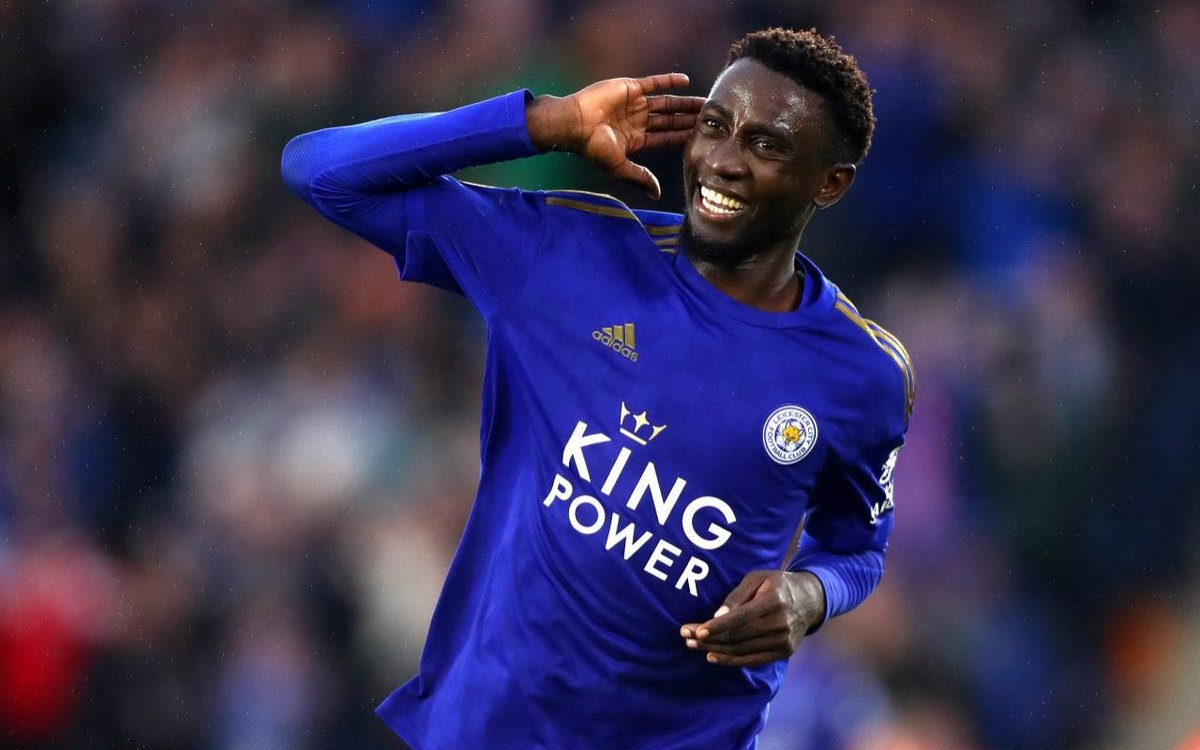 What Choudhury still lacks is the experience to put the ball to the best possible use when he has it. In the two games after Ndidi's injury, the team has struggled to assert it's usual authority. An out-of-sorts Aston Villa picked a valuable draw in the first leg of the League Cup semi-final to the surprise of many. But worse still, the team capitulated against Southampton losing 2-1 to the Saints at home. At this rate, it's clear things could get worse before they get better for Leicester.

The next five games are crucial. A date away at Burnley will be followed by a meeting with David Moyes' West Ham in the league. Both sides are desperate for points at this stage and neither opponent will just roll over. Yet, Leicester arguably needs them even more to maintain a top-four position. With Chelsea and Manchester United in hot pursuit, any capitulation at this point could set the wrong tone completely.

After navigating through the Premier League fixtures, Leicester will battle it out in the fourth round of the FA Cup before the return leg of the League Cup. The former will prove relatively easier, before squaring up against Aston Villa for a place in the final. Fortunately, both are winnable games but the real tough test awaits against Frank Lampard's Chelsea on February 1st. It will most likely still be too early for Ndidi meaning that either of Dennis Praet, Choudhury or Namplays Mendy will sit in front of the back four allowing both Maddison and Tielemans the freedom to roam.

Careful rotation of the trio will be required during the period to cope in Ndidi's absence. But none of the midfielders looks capable of replacing the Nigerian. Hence, in the long run, just like Vardy and Schmeichel, Ndidi's availability and fitness will be crucial to the team's success this term. Although Arsenal and Tottenham look way off the top four at the moment, it's well within reach for Manchester United. The Red Devils are also looking strengthen during the transfer window which will likely improve their competitive edge.

Together with Chelsea, United can possibly dislodge Leicester from the top four. Fighting to make it to the Champions League once again will demand the best from the Foxes, with Ndidi proving he's the key cog in Rodgers' well-oiled machine.