Is Nigel Adkins a good appointment for Hull City?

Hull City have appointed Nigel Adkins as new head coach. He replaces Leonid Slutsky, who was sacked after a poor start to the season. Adkins has been jobless since his dismissal at Sheffield United in May 2016. Hull's new choice of manager has raised a few eyebrows in the Championship.

After coming through Liverpool's youth ranks, Adkins was a goalkeeper for Tranmere Rovers and Wigan Athletic. He later spent three years at Bangor City as player-manager before seeking a new challenge. It led to him receiving a physiotherapy degree at the University of Salford.

Adkins' next destination was Scunthorpe United. He, somewhat surprisingly, became the club's caretaker manager in November 2006 before taking the role on a permanent basis a month later. In his first full season in charge at Glanford Park, he guided the Iron to promotion, winning the third division title. His Scunthorpe side struggled in the Championship the following campaign, however, suffering relegation back to League One. Adkins stayed to win promotion at the first attempt after a 3-2 win in the Play-off final against Millwall. His side then finished 20th in the second tier to avoid relegation. For his noticeable achievements, Adkins is regarded as one of Scunthorpe's most successful managers in recent times.

Adkins left the Lincolnshire club to drop back into the division below with Southampton. He earned his third League One promotion after his side finished second. He managed to get the best from players such as Rickie Lambert and Adam Lallana, who were both later sold to Liverpool. The next season, the Saints claimed a place in the Premier League. Back-to-back promotions ensured that Adkins became a popular man in Southampton. However, he was harshly sacked in January 2013. Mauricio Pochettino was appointed his successor.

Adkins returned to management three months later with Premier League side Reading. He failed to prevent relegation, though. His time with the Royals extended into the following season, but he was sacked in December 2014.

A stint at Sheffield United in League One came next in 2015/16. Adkins failed to achieve another promotion from the third tier, and he was sacked after less than 12 months in charge of the Blades. 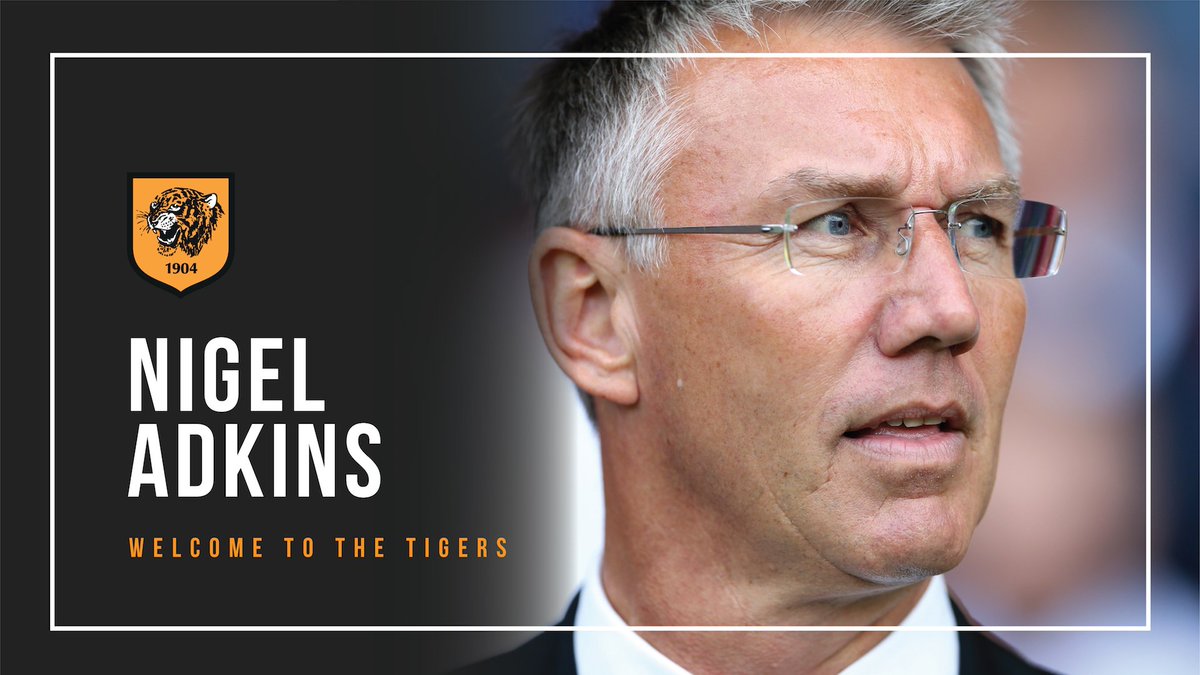 The 52-year-old is a good appointment for Hull City, though. He worked wonders with Scunthorpe before laying the foundations for Southampton in the Premier League. Would the Saints be where they are today without Adkins?

The Tigers currently sit a disappointing 20th in the Championship. The new manager will add stability and organisation. Adkins also has vast experience working in the second tier, unlike former Hull boss Leonid Slutsky.