Can Iceland hurt an already wounded French side?

Iceland take on France Friday evening in a Group H Euro 2020 qualifier. Expect an intriguing encounter. Surprisingly, Turkey lead the group on 15 points. The World Cup champions are second on head-to-head records. Iceland aren’t far behind. Third on 12 points, Erik Hamren's squad will do everything in their power to push for the automatic qualification spot. The Nordic nation are renowned as giant-slayers following Euro 2016. However, Les Bleus were the one behemoth they couldn't bring down in that tournament.

That said, Iceland’s home record is remarkable, They last failed to defend their backyard almost a year ago against Switzerland in the Nations League. Meanwhile, they've beaten group leaders, Turkey. Regardless, Didier Deschamps' side are the sternest test. Iceland is lucky to catch the French when they are decimated by injuries.

The Scandinavians are licking a few wounds of their own after a disappointing defeat to Albania. Facing a depleted French side is an opportunity to regain their confidence while honing in on automatic qualification.

On the other hand, commentator Haukur Hardarson didn't see much weakness in Deschamps' makeshift squad when talking to Turkish outlet Daily Sabah.

This really doesn't matter, they have around five to six quality players in almost every position. Sometimes you don't know which player is better, the one who starts or the one who sits on the bench.

Iceland have other worries, too. The squad that impressed the world in 2016 is ageing. Hamren still relies on Kari Arnason [36], Ragnar Sigurdsson [33] and Ari Freyr Skulason [32] for defensive duties; Emil Hallfredsson [35] and Birkir Bjarnason [31] aren’t employed by any clubs currently but are still trusted by Hamren to patrol the midfield. So far, they haven't let him down. 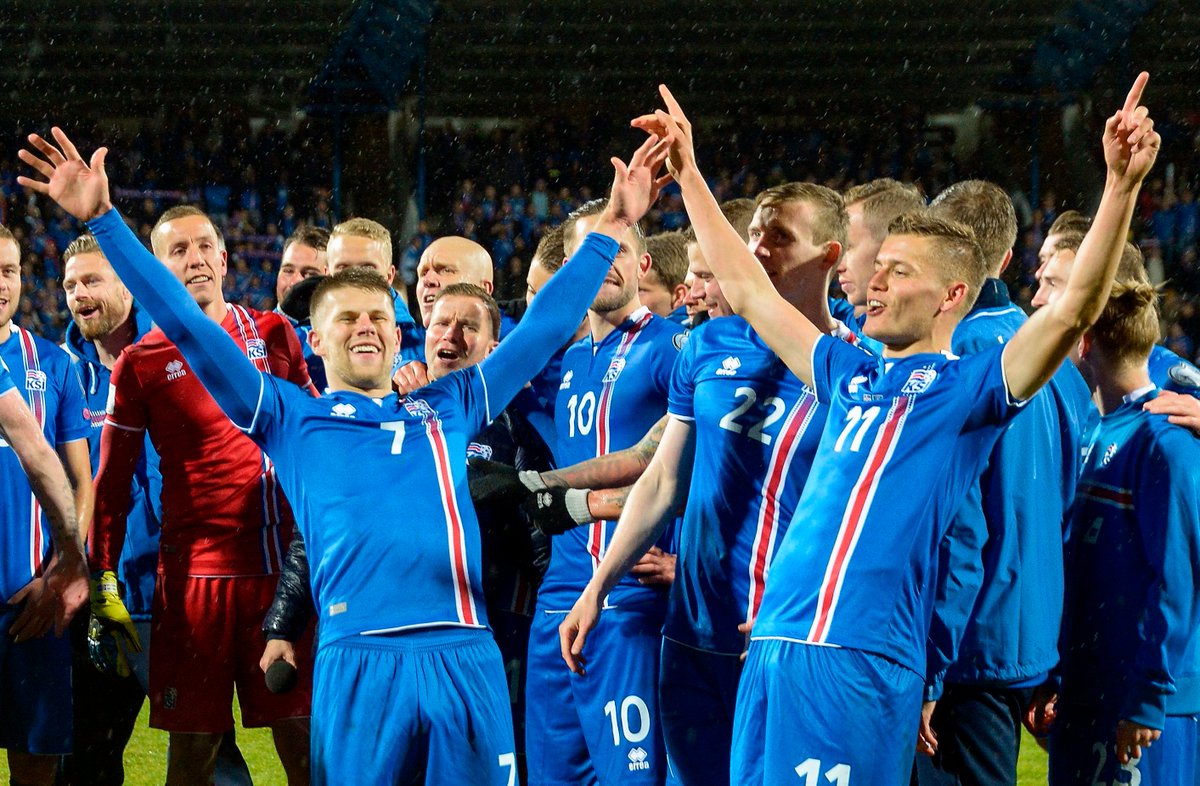 Going with experienced players helps in pressure situations but leaves the northerners susceptible to pace. Pundit Hardarson was right. Even without Mbappe, France has speed to burn.

Iceland’s primary concern must be midfield. Captain Aron Gunnarsson is injured and difficult to replace. Hamren could ask Gylfi Sigurdsson to fill the role but the Everton man's form is a worry in itself. The 30-year-old hasn’t been his best as the Toffees have gone from challenging the top-six to joining the bottom three in the space of a month.

Hamren can't be certain about his formation either. In the reverse fixture, the 62-year-old Swede chose a conservative 5-3-2 system. Iceland lost 4-0. Their best results occur when playing 4-4-2 or 4-4-1-1. The latter produced a 2-2 draw with his opponents in a friendly last year.

Whatever shape Hamren deploys, his squad must be at their best. They'll be looking to hit France on the break without leaving themselves vulnerable to the same fate. There's nothing more dangerous than a wounded giant.