So, Tottenham Hotspur fans are celebrating even before the start of pre-season. Heck, why shouldn’t they? They’ve every right to as the North London club announced not one, but two signings four days ago. Fans rejoiced as Leeds United teenager Jack Clarke became Mauricio Pochettino’s first signing in nearly 18 months. The 18-year old winger was immediately loaned back to his former club for next season. The headline purchase, though, was made a little later in the day, as the Lilywhites smashed their transfer record to bring in the mega-talented Tanguy Ndombele from Lyon.

Spurs needed signings, that was blatantly obvious. Their midfield was earmarked as the key area to invest in as soon as Moussa Dembele left for China. Ndombele will be a natural successor to his (almost) namesake. The 22-year-old is an excellent dribbler, possesses superb tackling skills and is a physically dominant force, just like his predecessor. The best part about the signing? He is only going to improve.

The Frenchman isn’t necessarily going to revolutionise the way Spurs play, albeit that's not what they need anyway. While at Lyon, Ndombele predominantly played as either a central or defensive midfielder, a position he'll continue to command in Pochettino's 4-2-3-1 system. His passing, dribbling and tackling abilities make him the perfect candidate for that pivot role behind the front four.

The criticism of Tottenham's midfield before signing Ndombele was the alarming lack of pace. Their new signing will cover every blade of grass, doing the dirty work while bringing some much-needed energy to a key area. 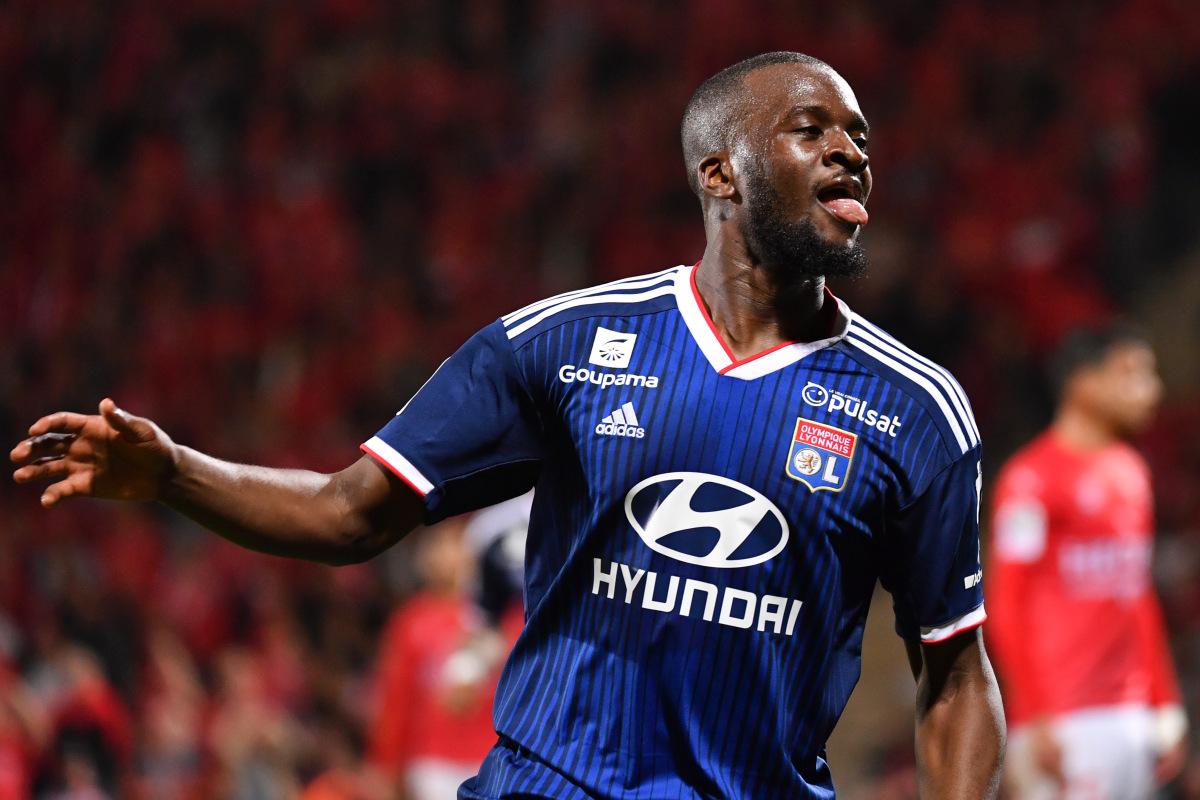 COYS.com
COYS_com
Follow
🗣 Ndombele: "It's true that Tottenham are a great team - a big club. They finished fourth in their league, they were finalists in the Champions League. They are a big club like many others. Which player would not be interested in a big club?" #COYS #THFC https://t.co/SY9KWtRDmY
Follow
13:11 PM - 2nd Jul 19
11
156

The former Lyon midfielder is perfectly suited to play in the 'box-to-box' role. In the 2018/19 campaign, he bagged the same number of assists (7) as his teammate Nabil Fekir, who is an out-and-out playmaker. That gives you some idea about Ndombele's creativity, vision and ability to execute the killer pass. Christian Eriksen who?

When you factor in the Dane's desire to leave, there is also the idea Ndombele could play further up the field in an advanced playmaker role. Although that's certainly not his best position, it does give Pochettino another option should Tottenham be hit with a major injury crisis.

In terms of the statistical comparison, Ndombele shines brighter than even Spurs' top stars. He is well clear in each of dribbles, tackles, assists as well as chances created per game. He does fall short in passing accuracy and interceptions, which could be something Pochettino looks to work on as the season progresses.

As we all know, the Argentine loves to play a possession-based style, so having someone who is comfortable on the ball while being a 'careful risk-taker' is essential. Not only is Ndombele going to add an element to Tottenham's game in the attacking third, but he's also vital when it comes to thwarting opposing attacks - particularly on the counter.

Make no mistake about it, Ndombele will be an immediate starter. As Spurs attempt to go one better than Champions League final heartbreak, could this be Pochettino's 'Virgil van Dijk moment'? Time will tell. 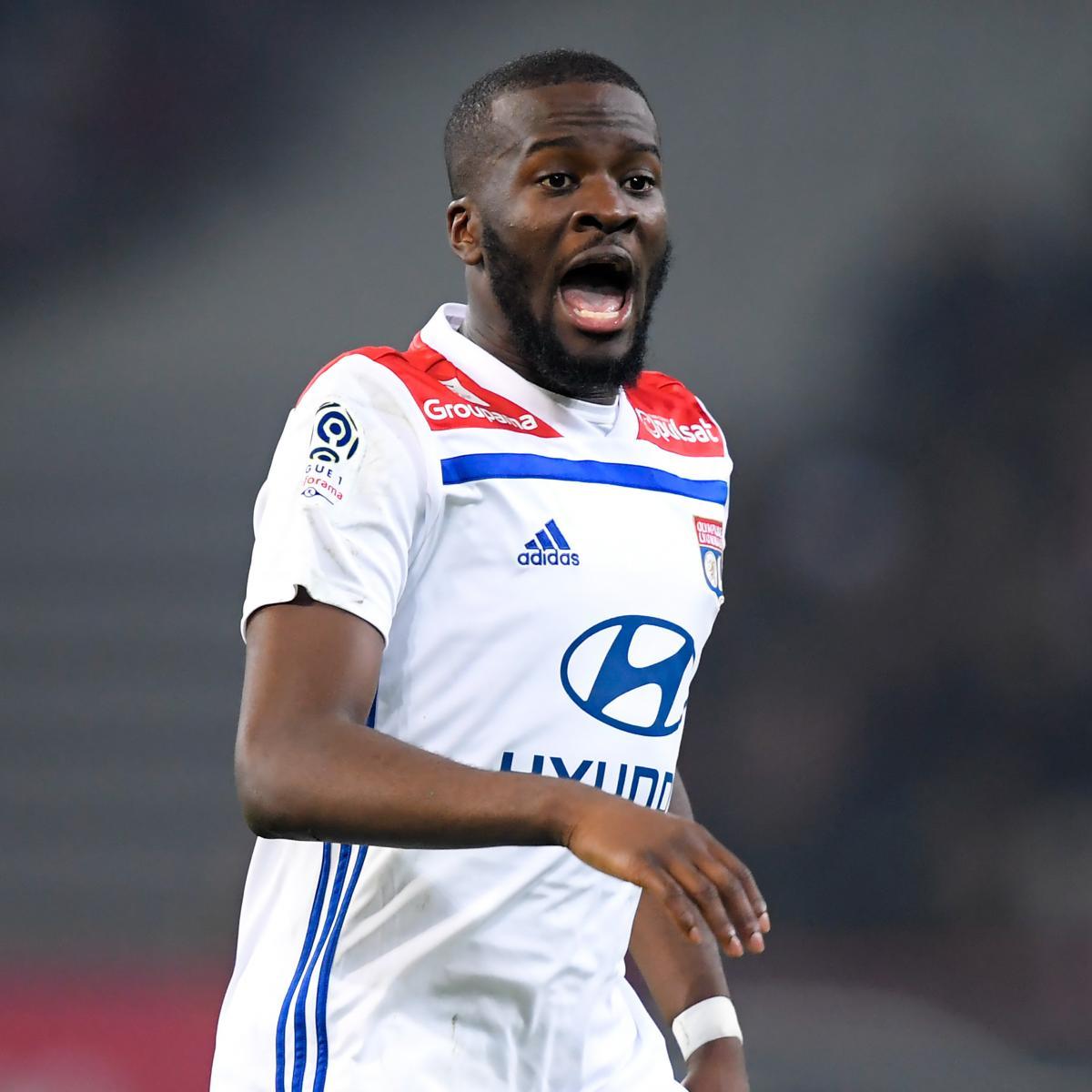 • Most take-ons
• Most fouls won
• Most tackles