Okay, so I'm going to start this one a little differently. I'd like to apologise to Wolverhampton Wanderers fans as I got your team totally wrong. Over the summer, I wrote that Nuno Espirito Santo's men were destined to struggle this term due to their Europa League participation. The West Midlands outfit has been just as brilliant as they were twelve months ago.

After a rather slow start picking up just one point from their opening three league fixtures, Wolves have been gradually climbing up the table and suddenly, they find themselves in amongst contention for European football once more.

Win tonight against Manchester City (a feat Wolves have already achieved this term) and the Molineux outfit will find themselves in fifth place. When you factor in that Wolves have already played twelve Europa League games this campaign, plus a couple of Carabao Cup fixtures, to be in the running at the midway stage deserves huge credit.

Amongst my initial concerns was a lack of new faces arriving in the Black Country. Sure, Raul Jimenez and Leander Dendoncker were signed on permanent deals, though I always like to see a change in personnel to freshen things up somewhat. Pedro Neto and Patrick Cutrone were acquired, though neither has set the world alight thus far. Rather, it's the more familiar faces who continue to show that they've got what it takes to propel Wolves onto bigger and better things.

It's Mexican man Jimenez who started the revival with some impeccable form which started in September. After that, everything just started sliding into place and Espirito Santo has his well-drilled squad competing with the very best. 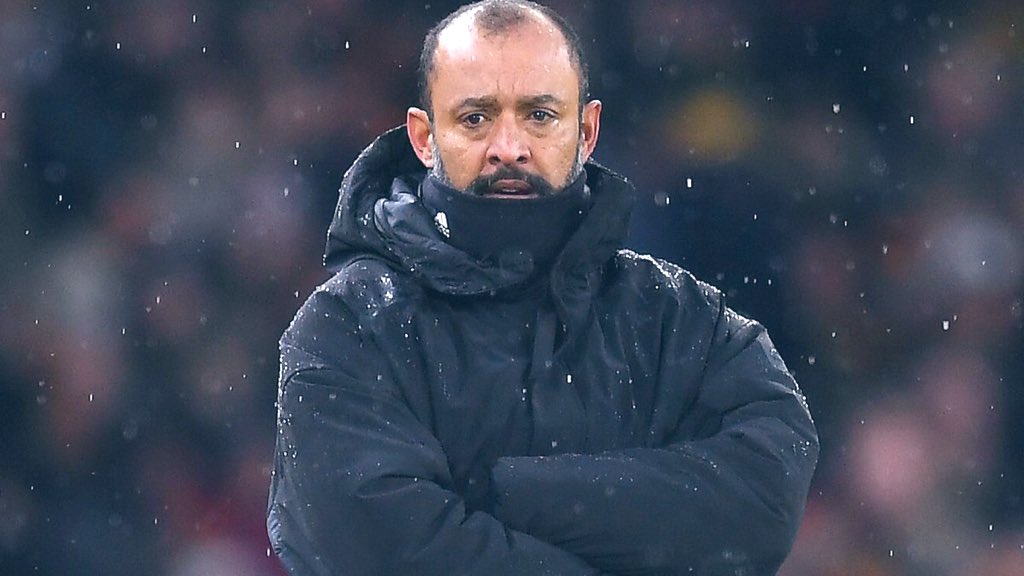 “I don't consider myself a good manager because I believe that perfection doesn't exist and I want to chase it every day.”

The Portuguese boss is so grounded. He strives to improve every single day and that obviously rubs off on this squad that's jam-packed with quality footballers. Not only that, the 45-year-old knows exactly how to set his team up to eek the absolute maximum out of every single footballer at his disposal.

Wolves have a solid defensive base backed up by the underrated Rui Patricio in goal. Conor Coady has been an ever-present in 2019/20 while Matt Doherty continues to impress. The whole backline has rallied around Willy Boly's ankle injury though the sooner the Frenchman returns from the sideline, the better it'll be for Santo as he'll be able to rotate come the start of the Europa League knockout rounds.

The midfield duo of Joao Moutinho and Ruben Neves epitomise what Wolves is all about for me. They put a shift in for the team and don't get anywhere near close to the amount of praise they deserve. When you factor in an ever-improving Adama Traore and a confident Dendoncker, this team is only going to get better.

Cutrone is another who has massive talent and when he fully adjusts, the Premier League better watch out. Then you have Diogo Jota who was just sublime in 2018/19, if the Portuguese can rediscover those performance levels then who knows just how far Wolves can go? Simply put, this is a side who can beat anyone on their day - and I got them oh so wrong.

Sure, Wolves have themselves a tricky two days, playing both Manchester City and Liverpool while short on rest. However, would you honestly bet against them finishing in the top six or seven and securing continental football again...?