Is Andy Robertson the best left-back in the world?

Liverpool fans and players must be in dreamland. The Red Men made it six on Saturday night, overcoming Tottenham Hotspur in what was a forgettable battle at the Wanda Metropolitano. Will they care the game won't be remembered as a classic? Not one bit.

As you'd imagine, the usual suspects like Mohamed Salah, Sadio Mane and Virgil van Dijk are earning all the praise. Today, though, I'd like to place the focus on Jurgen Klopp's unsung hero; Andrew Robertson.

The 25-year-old, signed from Hull City for just £8million, has been nothing but sublime since making the switch to Merseyside. His first twelve months with Liverpool was seen as a settling in period as the Scot learned to adapt to Klopp's 'heavy metal football. During the 2018/19 campaign, we've been treated to something ridiculously special from Robertson.

A key ingredient in any world-class player is availability. Look at his career history for both Liverpool and Hull. Robertson is rarely injured (touch wood), which allows the left-back to consistently perform at the peak of his powers. He's never forcing himself, overworking his body to get back into the first-team. Instead, he's always feeling 100%. That's a credit to the work he puts in behind the scenes.

Directly correlated to his reliability in getting himself out on the pitch is his insane engine. I genuinely don't think I've ever seen a player with bigger heart. Robertson never stops on both sides of the ball. He's bombing up the field to join in on the attack, while always proving to be a willing runner when heading in the other direction to defend. It's these basic traits that are the platform all elite players are built upon. 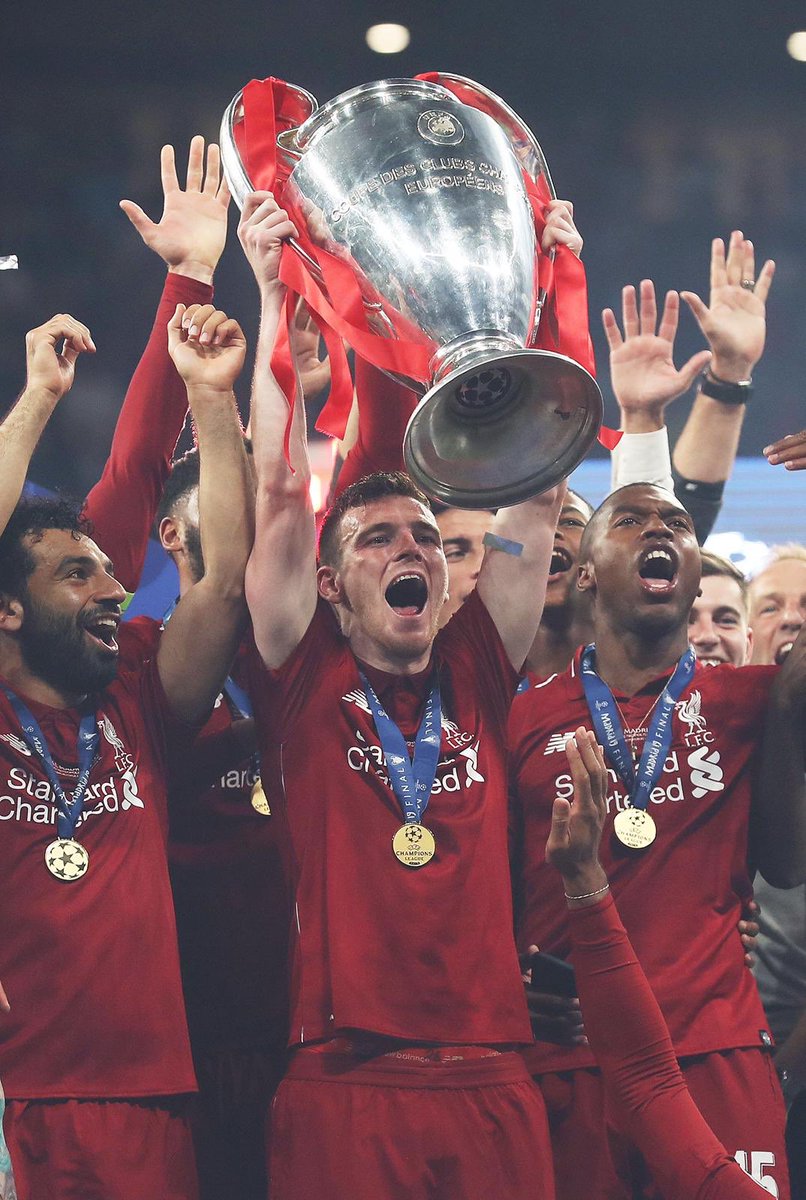 Robertson is positionally sound - almost never leaving any space for opposing wingers to run in behind. The 25-year-old is tough in the tackle, underrated in the air and an excellent reader of the game. I'm not sure what else you would want from a defensive standpoint from your full-back.

Then you move onto Robertson's on-ball quality. His decision-making is top notch while his delivery into the box is nigh-on inch-perfect. The left-back has tacked on thirteen assists across all competitions this season. That's a number a top-level winger would be boasting about!

He's always had the talent, even at Hull City he was their standout player in the Premier League, but when you work with a coach like Klopp your skills are only enhanced. What a rise it has been for a man who was looking for any old job just seven years ago. It's that true grit, determination and drive that now mimics his personality perfectly. That's what has shaped Robertson into the marvellous player that he is today - and it's not just Liverpool who are reaping the rewards. He's now proudly captaining his country.

Almost out of nowhere, Robertson stacks up brilliantly against the world's best. Liverpool's #26 has Marcelo's energy, David Alaba's on-ball quality, Jordi Alba's engine and Filipe Luis' defensive astuteness. The Scot is the perfect combination of all the top left-backs within the sport. The bad news for Liverpool's rivals? He's only going to get better.

Robertson is the best left-back on the planet and honestly, right now, I don't even think it's close...