Has Carlo Ancelotti flipped the script at Napoli?

Napoli put high-flying Liverpool to the sword in the Champions League this week. The 2-0 result surprised the many who view the Reds as untouchable after last season's success. Until the final whistle in Madrid, however, the Merseysiders were a club and Jurgen Klopp a manager who understood Tuesday evening's opponents like few others can. Liverpool were and Gli Azzurri are perennial underachievers domestically and on the continent for decades. Bigger European teams tended to step over them on the way to glory.

Carlo Ancelotti's appointment two seasons ago was expected to breathe new life into the Italian club. After playing second fiddle to Juventus for so long, the well-decorated gaffer looked like the perfect character to address a trophy cabinet yearning to be filled. Unfortunately, the former Chelsea, Real Madrid and Paris Saint-Germain boss has not been able to get the job done.

Nor is that for lack of adequate resources. The Neapolitans boast some of the best players in Europe. Central defensive partners Kalidou Koulibaly and Kostas Manolas compare with the best anywhere. Brazilian international Allan is the main man in midfield, ably supported by Fabian Ruiz and Piotr Zielinski. Together they run rings around opponents.

Yet, it's the front line that looks most dangerous. Lorenzo Insigne, Dries Mertens and Jose Callejon are feared throughout Serie A. Adding Hirving Lozano makes it a complete killer squad. The team was so nearly good enough last season, narrowly missing out on progression to the Champions League knockout stages by virtue of a single goal after finishing equal on points with Liverpool. 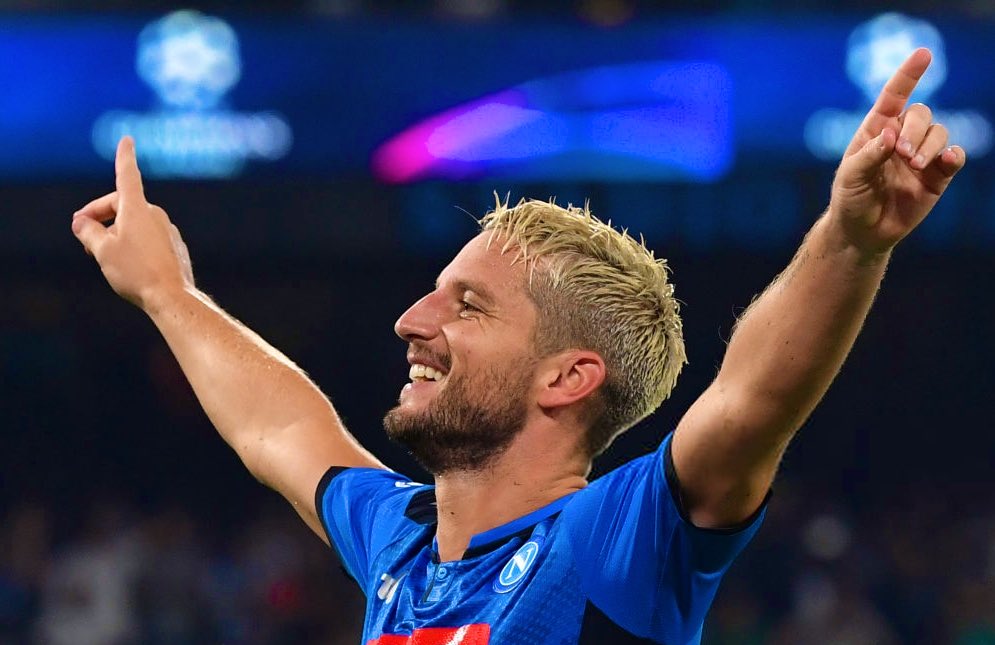 Head-to-head, the teams were on level terms but Napoli failed to pick up a qualification slot. Liverpool and Paris Saint-Germain squeezed through instead. The outcome mirrored the near-success syndrome that is now associated with the club, just as the early season Serie A fixture with Juventus was lost on a last-minute own goal from Koulibaly and Liverpool failed to maintain a large advantage over Manchester City in last season's Premier League. The margins are that fine but Napoli always seems to come out on the wrong end.

Ancelotti's problem is how to rid the club of their albatross, to transform his charges into a trophy-winning side. It takes performances like the one against Liverpool on Tuesday to build the mentality required to lift trophies. Comments from key players showed just how much impact the victory had. Mertens called on his teammates to build on the win while Koulibaly reiterated his desire to win trophies with Napoli.

For the gaffer, the last two campaigns set the foundation. The team must now take the next step. It's a threshold even the opposing manager on the night recognised. Jurgen Klopp praised the victors after the match, claiming the team is good enough to conquer the continent.

But that depends on how Napoli holds up away from home. Winning away matches has been a costly problem for the side. The San Paolo is a legendary fortress but the Partenopei don't travel well. Success on the road is the final piece in the puzzle. If any manager can instil an imperious nature into his side, Ancelotti certainly can. Three Champions Leagues along with league titles and a bevvy of cups in four countries say as much.