It’s safe to say Feyenoord’s academy had produced some good players. Robin van Persie, Giovanni van Bronkhurst, Stefan de Vrij and Georginio Winjaldum are just a few names which graduated from its hallowed fields. The academy also holds the distinction of producing more players involved in the 2014 World Cup finals than any other club in the world. As if that wasn’t enough, they’ve claimed a hatful of Dutch Academy of the Year awards.

Amongst the more recent prospects to emerge from the academy is Crysencio Summerville. The 18-year-old winger/striker is currently on loan at Feyenoord’s fellow Eredivisie outfit ADO Den Haag where he’s attracted plaudits for his stunning ball skills, line-hugging dribbles, blistering pace and worldly vision. The way he takes on opposition defenders is reminiscent of Jadon Sancho.

Summerville is of Surinamese descent, but it doesn’t look as though he’ll need to settle for international caps with the lower-ranked nation. He’s already impressed on the international stage, a key member of the Netherlands squad which won the UEFA under 17s championship last year.

At club level, he’s been getting into the thick of things, enjoying a spell in the Dutch second tier last season with FC Dordrecht, scoring five goals in 18 league outings. This summer, he attracted interest from Wolves who planned to bring the starlet into their development set up. Instead, he’s stayed in Holland, going out on loan again, this time stepping up to top-flight football, making his bow for ADO Den Haag. It’s a good move for Summerville who will gain far more valuable experience playing competitive Eredisvie games each than he would be, by being pampered in a Premier League academy, occasionally running out in the EFL trophy or a pre-season friendly against Hednesford. 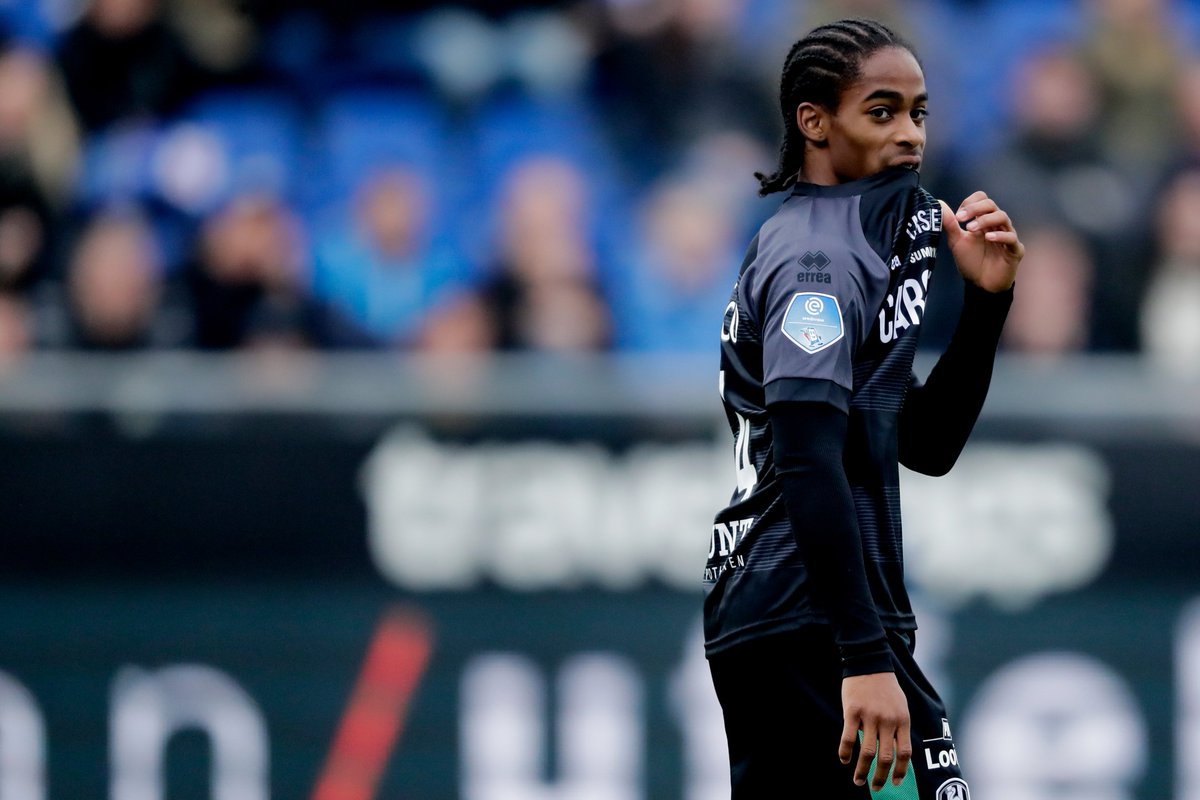 Summerville’s only been at ADO a few months, but he’s already written himself a page in the history books, becoming the club’s youngest ever Eredivisie scorer thanks to his second-minute strike against Vitesse in October. Crucially, he is showing the world that those silky skills and quick feet aren’t just for the show; they can do a mightily impressive job in a European top-flight league.

Summerville is by no means the finished article. Despite his status as a tricky winger, he’s still a little too lightweight to make it at the top of the game and bulking out physically should be a top priority for him. The experience he’s gaining at ADO is doing him the power of good, but a spell abroad certainly wouldn't do him any harm, if a suitable loan could be arranged for next season. The real key to his development is for him to continue getting first-team games under his belt. He would be poorly served by long spells in reserve teams, where games lack competition and intensity.

As good as Summerville is, breaking into Feyenoord’s first team will be a job and a half. De Stadionclub have several quality international wingers on the books, including Swede Sam Larsson, Colombian Luis Sinisterra and domestic product Steven Berghuis. All of those are, as it stands, better players than Summerville. And none of that trio has hit 30 yet, meaning a place in the squad remains out of reach for the teenager. But if he keeps pushing, applying himself and developing his game, Summerville will no doubt make his Feyenoord debut within the next few years. And from there, the sky’s the limit...