Is Curtis Jones worth the hype?

Liverpool were on track to win their first Premier League title. Despite getting knocked out of the Champions League, their season qualified as a resounding success. Then Covid-19 came along, encouraging people to walk alone if not stay indoors altogether. Whether the Reds will ultimately be awarded the 2019/20 title or not remains to be seen. Their competitive destiny is no longer in their hands. No one's is. All anyone can do is look forward.

Manager Jurgen Klopp did so before the coronavirus disrupted the season. Young players in the team received opportunities in domestic cups while the senior team focussed completely on the Premier and Champions Leagues. The academy stands ready and able to feed the first-team. Harry Wilson thrives on loan at Bournemouth. Harvey Elliott, Neco Williams and Curtis Jones made their case for the first-team in those cup matches. Jones especially stands out.

The 19-year-old came to Kirkby when he was nine and progressed tremendously.When he became the highest-scoring midfielder in the 2017/18 UEFA Youth League with five goals, he began training with the first team. In February 2018, he signed his first professional contract. He then impressed Jurgen Klopp in the 2018/19 pre-season. Jones made his debut against Wolves in the FA Cup third round in January 2019. He won Man of the Match honours in his second outing against MK Dons. He then scored the winning penalty against Arsenal in the EFL Cup. His curling strike from outside the box in the Merseyside Derby against Everton ensured Liverpool's FA Cup third-round victory this term. Three weeks later, he scored in the fourth round against Shrewsbury Town. The match ended in a 2-2 draw. In the replay, Jones captained the side to a 1-0 victory at Anfield becoming the youngest Merseysider to wear the armband.

Jones can play across multiple positions: left-wing, central midfield and as a false nine. He looks most comfortable in central midfield. He plays there more often than not. The Scouser remains secure in possession, never panicking when pressed. He works short passes with consummate skill and his positional awareness helps teammates find him in the build-up.

Like Bruno Fernandes, he always wants the ball, often dropping deep to help his team break the high press. Jones shines when he operates in the half-spaces. He helps his full-backs create 2v2 or 2v1 situations against their opposite numbers. His off-the-ball movement meets the Premier League standard. 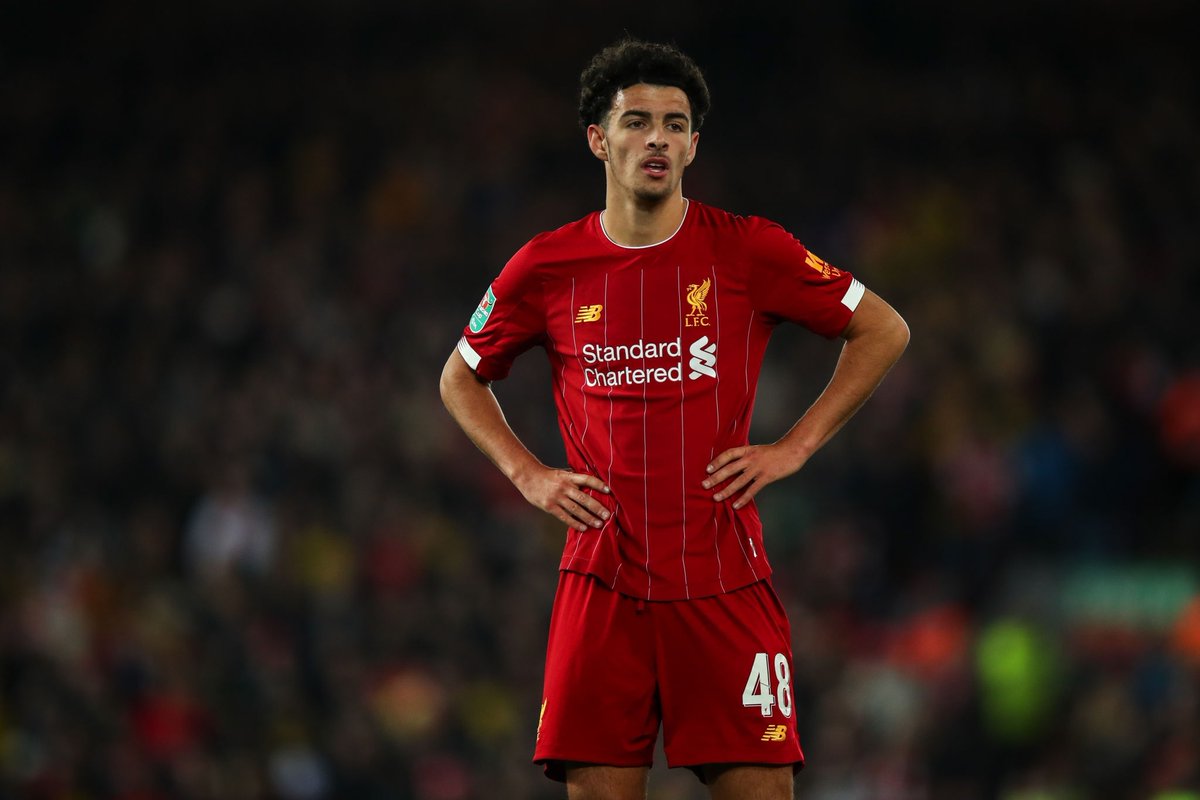 Without the ball, Klopp expects his players to press aggressively. Jones does and he's good at it, winning balls or forcing opponents into errors. At 6'1, he'll fill out with time. Premier Leaguers won't bully him.

He's also a sublime finisher, scoring 13 goals in 18 games in the UEFA Youth League and 22 goals in 42 appearances in Premier League 2 since 2017/18. He takes up an advanced role when in possession, always showing himself to teammates. His shooting technique catches the eye. He doesn't miss chances often.

Jones shows great potential, the hype attached to him warranted. His performances speak for him. If he continues to work hard and mature, he can be a great player. With brilliant physical and technical traits, he's well ahead of his development curve. But, to become a Liverpool player, you must excel consistently.

While Jones holds a diverse skill set, he faces competition with Marko Grujic, on-loan at Hertha Berlin. The 23-year-old is more mature, the German club's best player this season and set to return next. So is Harry Wilson although he usually plays on the right flank. Meanwhile, Naby Keita hasn't replicated his success at RB Leipzig. With Adam Lallana possibly moving on, Grujic or Wilson may receive the first opportunities.

While Liverpool needs Jones to play in domestic cup competitions, he cannot be guaranteed the regular minutes in important games that Trent Alexander Arnold received. It's for the club to decide if they will let Jones taste regular football for another club. The ideal situation would be to stay under Klopp's tutelage and exploit opportunities given by the German but, if things don't go as planned and it hinders his development, a loan in 2021's winter transfer window is always open.