Is Dick Advocaat the right man to rescue Feyenoord?

Jaap Stam was always going to be a risky appointment for Feyenoord. True, he’s a legend in the Netherlands, fondly remembered for his stellar career at home and abroad. But his ability as manager is somewhat less established. He demonstrated his coaching ability with stint developing talent at Jong Ajax, but failed to show what he could do in charge of a senior club. Stam's spell at Reading was underwhelming, followed by a similarly lukewarm period in charge of PEC Zwolle.

Feyenoord lost their gamble, with Stam proving he’s still got a long way to go as a manager. During his time in the hot seat at Der Stadionklub, the Dutchman benefitted from the usual disparity of the Eredivisie, leading his charges to heavy wins over the league’s lesser clubs; routine 4-0 wins over Emmen and NAC Breda. But failing when presented with the larger challenge of keeping pace with the big boys in the league. It was a 4-0 defeat to Ajax which finally sent Stam on his way.

The board at De Stadionklub have not wasted any time in appointing a replacement. In comes Dick Advocaat to clean up the mess. While Stam had limited experience, Advocaat lies at the opposite end of that scale. Three-time manager of the Netherlands with spells at clubs including PSV, Rangers, AZ Alkmaar and Fenerbahçe under his belt, they don’t come more worldly-wise than Advocaat.

The new boss had an immediate impact; a 3-0 win over VVV Venlo was the start of a long unbeaten run. But it hasn’t all been rosy; that streak included a narrow win over strugglers Waalwijk and an underwhelming draw against Groningen. Sunday’s away tie at Vitesse was another lacklustre affair, ending in a 0-0 draw. 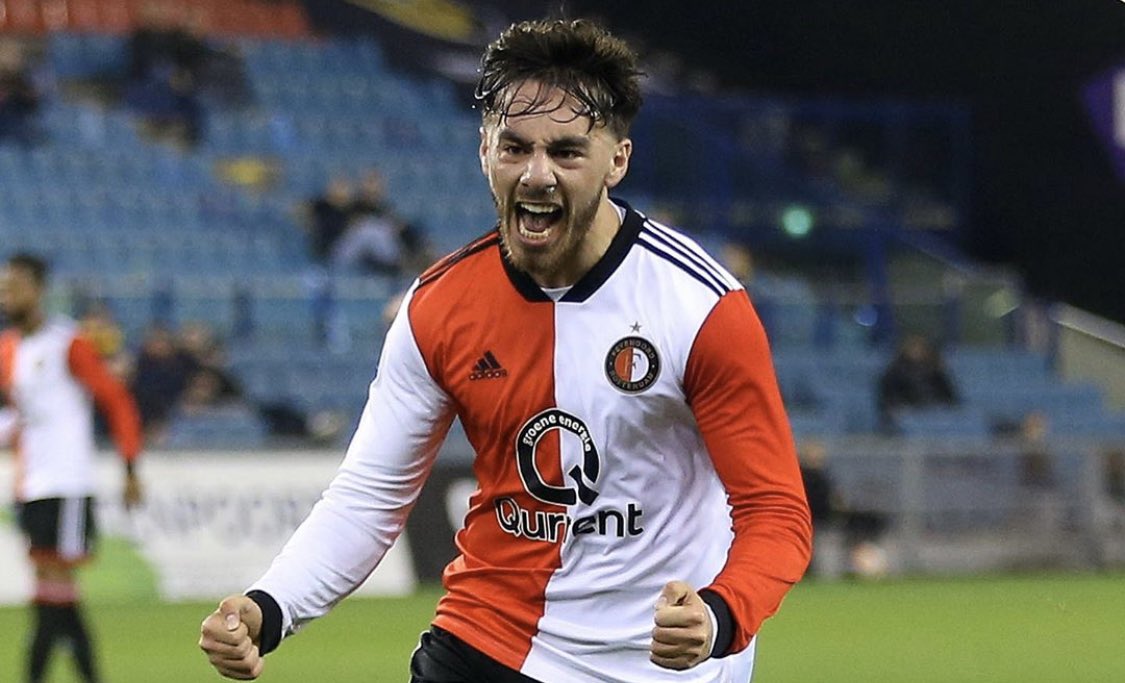 We may not have reached Christmas yet, but the Eredivisie title is out of the question. League leaders Ajax lie 16 points ahead. Advocaat at least put European qualification back on the table, with the club only outside the final continental spot on goal difference.

By Feyenoord standards, that is poor going. But it’s not nearly as bad as it looks. The Eredivisie table is packed, a mere seven points separating ninth and third places. A couple of wins for Feyenoord could send them rocketing up the table, battling with Eindhoven for third place.

The bigger picture is another matter, though. Advocaat’s got a job to do fixing the mess Stam left him with. Sunday’s draw at Vitesse speaks to the lack of depth in the squad. Despite struggling to break through the opposition defensive line, Feyenoord made a single substitution, bringing Samuel Larsson into the game. They lacked the depth to change the game and dropped points as a result.

That could change in January. Advocaat could dabble in the transfer market and strengthen his squad, also bringing in prospects for next season. Alternatively, he could make use of Feyenoord’s fantastic range of prospects including Crysenico Summerville, currently making waves at ADO Den Haag, Calvin Verdonk at Twente or Bart Nieuwkoop at Willem II.

Advocaat is exactly what Feyenoord need. A wise old head to steady the ship in the interim who can get the club firing on all cylinders in the mid-term. There may yet be a few bumps in the road, but the signs of improvement are already there and as time goes by, things will keep getting better.