Chelsea stirred slightly in attack when Olivier Giroud entered their weekend match at the Emirates. Before his 68th-minute appearance, the closest the Blues came to scoring was on a long ball over the top to Pedro. The flag stayed down although the Spaniard was clearly offside. He still missed with the lofted chip over Bernd Leno.

Instead, it was Kepa Arizzabalaga who was burned. Arsenal did what Chelsea, for all the vaunted ball movement Sarriball produces, could not. They penetrated the Blues' box on multiple occasions, scoring twice. A cross from the right flank found Alexandre Lacazette. Two sublime touches in traffic and a stabbing finish later, it was 1-0 to the Gunners. The second goal came from Arsenal's two centre-halves combining off a set piece. Free kick or not, the point remains that Arsenal's attack focusses on the area in front of goal whereas Chelsea's does not.

Unhappy with his striker's poor scoring rates, Maurizio Sarri preferred to assign Eden Hazard to a false-nine role, as he's often done in his debut campaign. Too advanced, the Belgian couldn't influence play. When Giroud came on the scene, Hazard dropped back and began to cause Arsenal problems. The Blues managed crosses here and there, but no one joined the Frenchman in the box. Arsenal dealt with the threat.

Sarri's answer to the dilemma was already on his way to Stamford Bridge but Gonzalo Higuain arrived too late to prevent the Gunners from throwing open the door to a Champions League place. Whether he can help Chelsea slam it back in Arsenal and Manchester United's faces remains to be seen. There are signs he will and others that raise doubts. 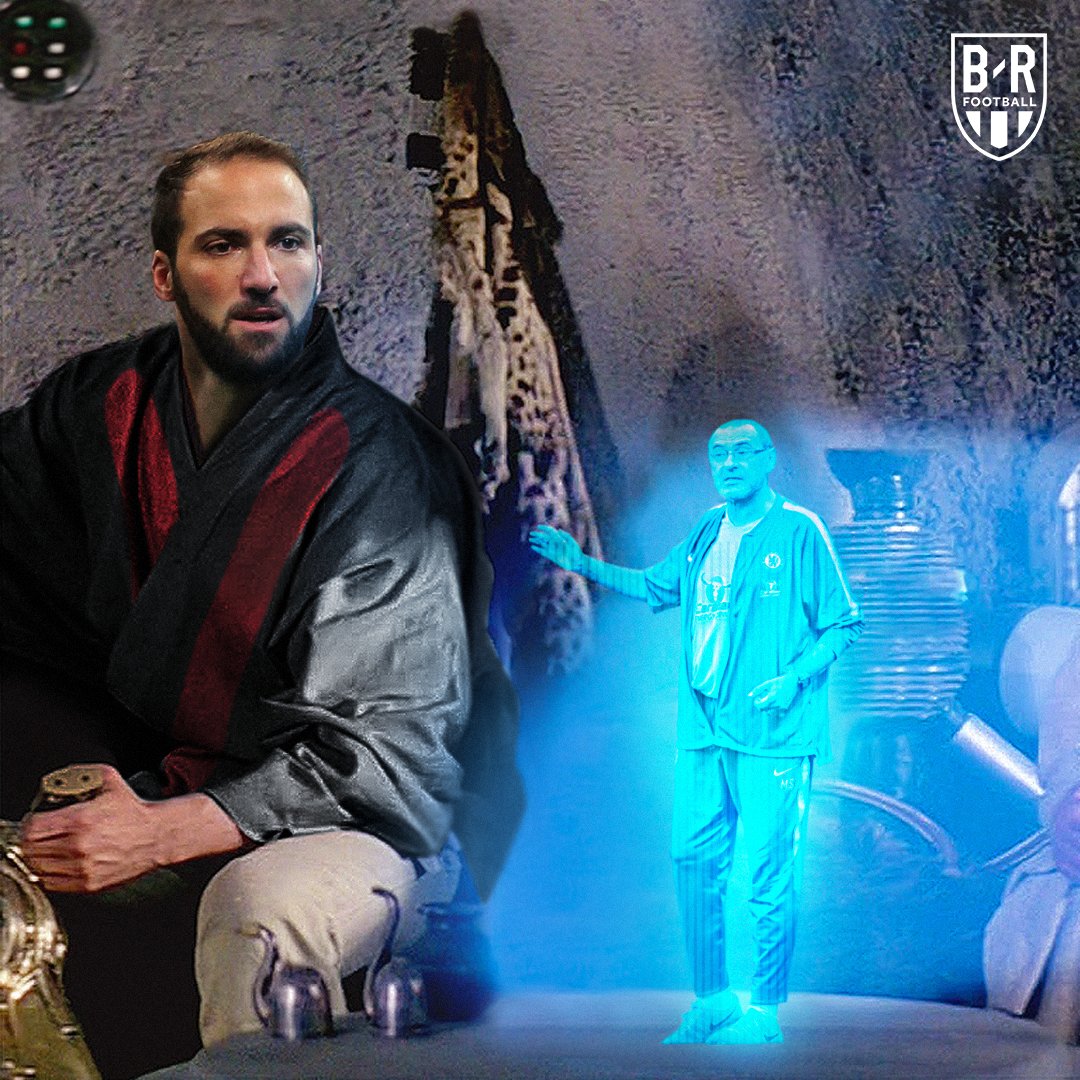 On the positive side, the Argentine enjoyed his best professional season under Sarri, at Napoli, scoring a record 36 Serie A goals in the 2015/16 campaign. He understands Sarriball, knows what the manager expects from him and possesses the skill and innate striker's sense to deliver. On the negative side, he's never experienced anything like the Premier League's frenetic pace. At 31, it's questionable whether the poacher who was never that fleet of foot can adapt.

Of course, pace isn't everything even if it is the in-thing at the moment. Nor is youth. Before an unfortunate ACL injury prematurely ended his run, Zlatan Ibrahimovic scored 28 goals and ten assists across all competitions for Manchester United in one month less than a full season. He was four years older then than Higuain is now. Ibra didn't produce those numbers by running up and down the pitch stride-for-stride with Marcus Rashford, Anthony Martial and Henrikh Mkhitaryan. He managed it by letting the play come to him. His positioning and one-touch layoffs were sublime. Higuain has a skillset to accomplish much the same thing albeit without the martial arts technique the Swede patented over the years.

The last time a striker came to Stamford Bridge by way of San Siro, things didn't work out so well. Andriy Shevchenko was a personal friend of owner Roman Abramovich which allowed him to last three years despite abject performances. Higuain's connection with Sarri doesn't offer the same job security. In fact, after failing to coax much from Alvaro Morata and Olivier Giroud, the manager's continued employment rests on Higuain's immediate success.

An attack that makes life difficult for strikers and places the world's best defensive midfielder on the wing to make room for a deep-lying playmaker is a fragile system fraught with risk. If he was still around, Gord Downie, the late-great frontman for the Tragically Hip might say it's like boots or hearts.

See, when it starts to fall apart,
Man, it really falls apart.

Higuain's signing can go either way for Chelsea. He can be this season's Virgil van Dijk, consolidating the worst part of the Blues' game, or he can be the second coming of Andriy Shevchenko. We'll soon discover which.