Is it finally Manchester City’s time to lift the Champions League?

Manchester City have had huge success in domestic competitions since Sheikh Mansour bought the club in 2008, with another Premier League title all-but-guaranteed to come this season. However, even with Pep Guardiola in the hot seat, the Champions League has remained elusive. Now they are on the verge of their first final in the competition. But is this finally their time to pick up the biggest prize in European club football?

Manchester City return to the Etihad on Tuesday night with a vital 2-1 lead over Paris Saint Germain after a breathtaking second-half display last week. Quickfire goals from Kevin De Bruyne and Riyad Mahrez turned the fixture around, but on the whole, it was an impressive display from the Cityzens.

Over the weekend, City reached 700 goals under Guardiola. However, it has been their improvement at the other end of the pitch that has been key to their dominant 2020/21 campaign.

Not only have City scored the most goals in the Premier League, they've also shipped the least, conceding just 24. In the Champions League, their defensive record has been just as impressive, conceding only four goals including just one in their first eight games.

Over the last few years, City have spent huge fees in multiple transfer windows on defenders with some being more successful than others, but now it is paying dividends. The big-money move for Ruben Dias last year had the impact City needed. It's no coincidence that he has started 29 league games this season. Guardiola has also managed to revitalise English pair Kyle Walker and John Stones, both of whom have been vital to their defensive success.

The similarities to Liverpool's title-winning side are all to see. After many failed defensive signings, Jurgen Klopp landed Alisson Becker and Virgil van Dijk, who catapulted the Red Men to major honours. Although stylish attacking displays have delivered impressive victories, it's a solid defensive base that is key to winning the big trophies. 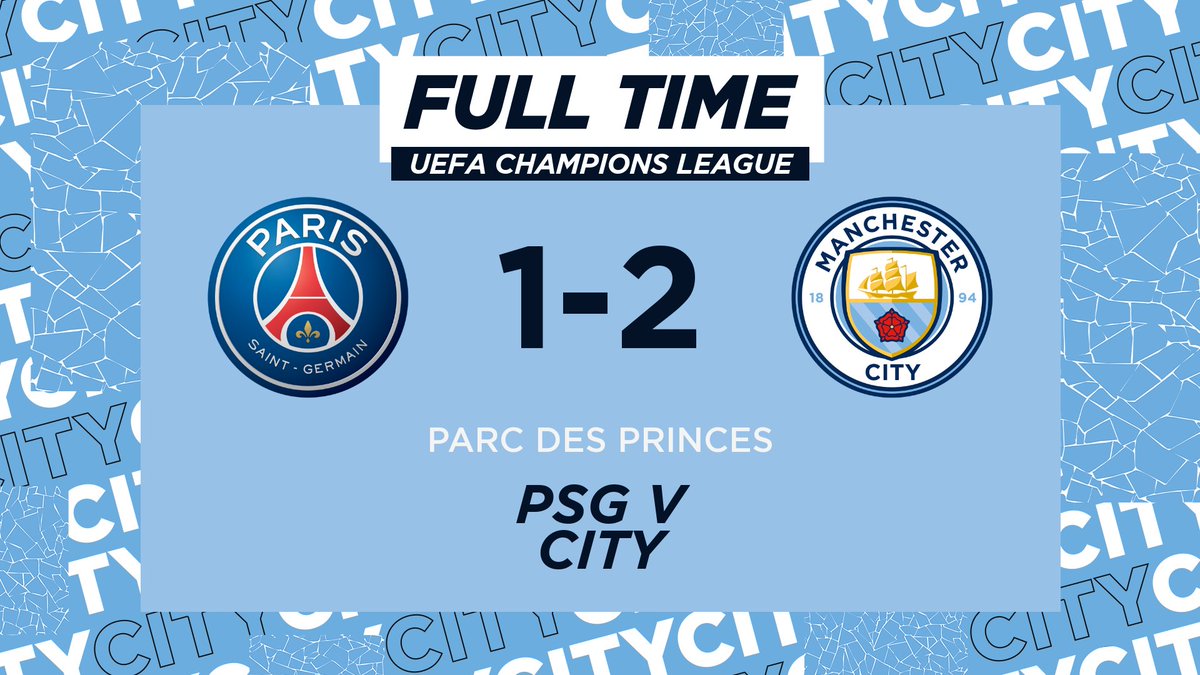 On Tuesday, City face a wounded Paris Saint -Germain who could be without one of their biggest stars. Kylian Mbappe is doubtful and would be a huge miss for Mauricio Pochettino's side. The Frenchman has scored 37 goals in all competitions this season, including eight in ten Champions League games. Without him, PSG will need to score at least twice in Manchester against a City defence that has only conceded more than one goal on five occasions this campaign. They're yet to concede twice or more in the Champions League this campaign.

Even with all the success Guardiola has had, this would be a special competition to win. It has been a long time since he last lifted the Champions League in 2011 whilst at Barcelona, with his failure to do so at Bayern Munich and so far at Manchester City, a blot on his fabulous managerial career. Whilst widely regarded as the best manager in football taking this club to their first-ever European triumph would be a huge moment.

If they do progress, City will be favourites in the final regardless of who they face. Last year they were also favourites to lift the trophy before they were shocked in the last eight by Lyon. However, this time they look much stronger all-round. From this position, anything less than lifting the Champions League for the first time will be seen as a failure. On Tuesday they should go one step closing to winning it...

Having been on a year-long hiatus from blogging, you can imagine my groan when news of the European Super League broke just as I was excitedly preparing to return. While no hand was…