Is it finally time for Daniel Sturridge to leave Liverpool?

Daniel Sturridge has endured another season of inactivity and poor form at Liverpool, but his lack of playing time isn’t down to fitness woes. The 29-year-old has been in the matchday squad in all seven of their Champions League games, 29 of their 30 Premier League outings and both their domestic cup games. He’s only amassed 647 minutes from a possible 3510 (18%), however.

Sturridge endured a forgettable loan spell at West Bromwich Albion last season, racking up only 116 minutes of Premier League football due to injury issues. The Baggies suffered relegation to the Championship and Sturridge left the club without scoring a goal in five months. It made him more determined to fight for a starting place at Liverpool in 2018/19 but history is repeating itself.

Can’t get playing time for love nor money

The England international has made only two starts in the Premier League and two in the Champions League this season. He finds himself below Mohamed Salah, Roberto Firmino and Sadio Mane in the pecking order, but Jurgen Klopp doesn’t even call upon Sturridge when he substitutes the aforementioned trio in games. Given the former Chelsea striker hasn’t scored in the league since September 2018 and has only registered one shot on target in 2019, it’s no surprise he’s overlooked on the bench.

Firmino has been substituted in four of his last five league appearances, but Sturridge has only replaced him twice. Divock Origi has been given more minutes (182) in the top-flight than his teammate (76) this year which doesn’t bode well for his chances of staying at Anfield past this summer. Sturridge is out of contract in a matter of months and the reality is that he’s had more bad seasons than good at Liverpool now.

His best return for the Reds was all the way back in 2013/14 when he scored 22 goals in 29 league games, but it’s worth noting Sturridge has netted only 19 goals in the five seasons that followed. He may need a change of scenery. 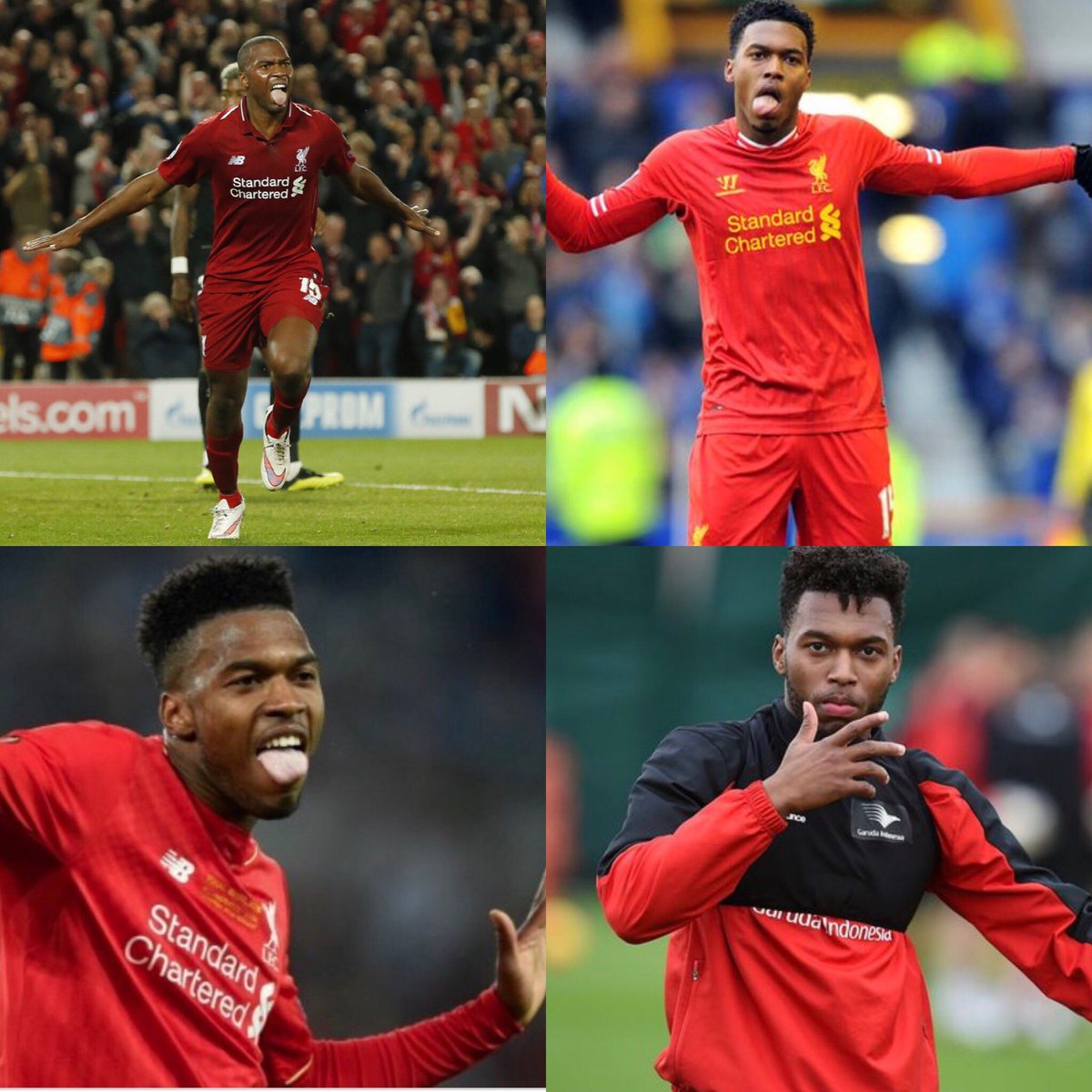 Successful under Rodgers but out-of-favour under Klopp

The England international was a regular at the start of the season, featuring in seven of their first nine league games and was tipped to sign a new contract in October. He’s racked up only eight appearances (202 minutes) in the five months that followed, however, as he clearly doesn’t fit the manager’s system due to his inability to press high up the pitch and him having no positional versatility.

Tottenham were linked with Sturridge in February, but it’s more likely he will take a step down to ensure he’s a first-team regular. The 29-year-old would be behind Harry Kane and Heung-min Son in the pecking order if he joined Spurs, but he may have more luck at a side like Leicester City now his former manager Rodgers is at the helm.

Liverpool last extended Sturridge’s contract in 2014 and look willing to let it run down this summer. His first 18 months at Anfield was undoubtedly the best period of his career but Sturridge outstayed his welcome when it was clear that Klopp didn’t view him as a first-choice striker. This summer might finally be the time for the 29-year-old to move on.