Is it make or break for Aston Villa against Leeds United?

The journey back to the top flight has been a tough one for Aston Villa. Since getting relegated in 2016 the goal, as always, has been to bounce back. The Villans came ever so close to achieving the objective last term under Steve Bruce. But it ended in a 1-0 loss to Fulham at Wembley.

After winning a single game in his last nine matches, manager Steve Bruce was let go in October. A change at the dugout saw Dean Smith taking over as the new boss with defender John Terry installed as his assistant. Both have done a good job so far with the side placed eighth on the table after 22 games.  Although trailing Championship leaders Leeds United by a massive 12 points at this stage and the last playoff place by three points means they can do better.

All the same, while finishing in first or second place will secure automatic promotion, a play-off place also provides a chance to make it through. But as was discovered last term, that can be extremely difficult to achieve.

So going for one of the automatic promotion places is still the best option available. But Norwich and Leeds have both been unrelenting in their pursuit of the automatic places. The two sides have switched the positions between them all season.

When the Whites made a move for Marcelo Bielsa to lead the club back to the big time, many raised eyebrows. The Argentine may not compare to the likes of Pep Guardiola and José Mourinho in terms of trophies won. But he boasts of a name as easily recognisable having worked for some of the most popular sides in South America and Europe.

His recent jobs have not resulted in much success, but his ability to deliver results is unquestionable. He is now on course to lead the Whites back to the Premier League. Picking three points against Aston Villa will go a long way towards achieving that. 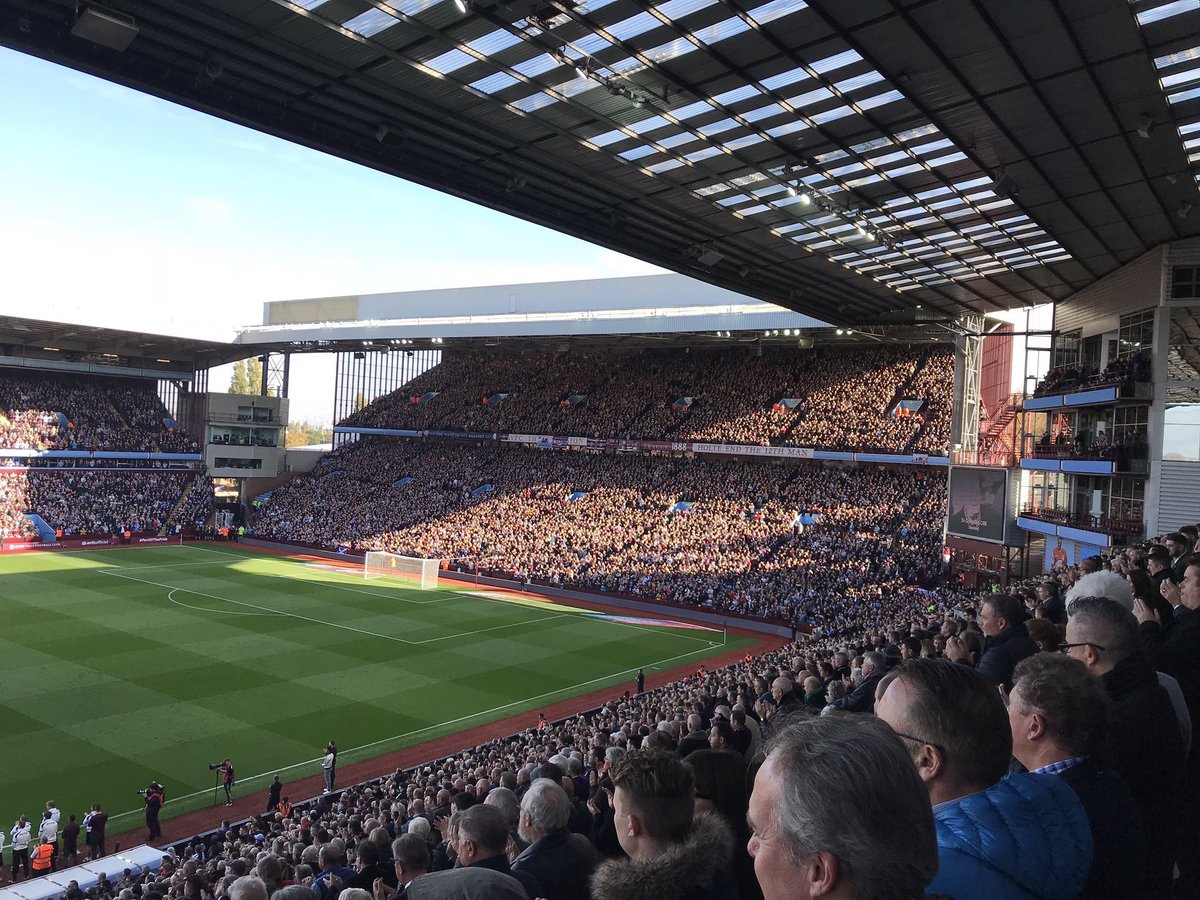 However, Villa needs this result even more. And coming off the back of a seven-game unbeaten run, the team can be confident of a victory here. Both sides have had a win and a draw apiece in their last four meetings in the Championship. Villa secured a narrow 1-0 victory at home the last time both teams met.

But draws in the last two matches including conceding 11 goals in the last five have shown frailty at the back. Leeds will look to take advantage of this to get a win that will move them closer to their goal.

A win for the table-toppers will definitely heap pressure on the management team halfway into the campaign, but it will not extinguish hopes of securing a play-off place in the end. Yet, Smith will not want to take any chances as victory here will keep hope alive on automatic promotion.

Villa has the players that can do the job. Tammy Abraham has been banging in the goals for the side with 12 strikes to his name so far. Jonathan Kodja has contributed six while James Chester and Anwar el Ghazi have four apiece. Everton loanee Yannick Bolasie, as well as starman Jack Grealish, have also been important members in the squad.

But Leeds have goalscorers of their own too that can help secure the win. Kemar Roofe has scored 10 times while Pablo Hernandez and Mateusz Klich have chipped in seven and five respectively. With Villa struggling to keep a clean sheet of late, that may prove to be the chink in their armour.