Is it time for Liverpool to sell Adam Lallana this summer?

Adam Lallana could be on his way out of Liverpool this summer, with the midfielder struggling for fitness and playing time over the last two seasons. The Englishman has almost become a forgotten man at Anfield, such has been his lack of appearances, and it’s a sad sight to see his career falling by the wayside for something that is out of his control.

In his pomp, the 30-year-old was a regular in midfield for both Liverpool and England, but he hasn’t made an appearance for the national team or played a full 90 minutes for the Reds in over 12 months.

Injuries have decimated his game time and have had an adverse effect on his form too - Lallana hasn’t scored a goal or made an assist in any competition since May 2017. So should he seek an exit?

Lallana enduring the worst two seasons of his career

The last two seasons haven’t been kind to Lallana. He’s been handed only six Premier League starts and racked up 700 minutes of football due to a series of injury problems. In 2017/18, his first league appearance of the season didn’t come until November, having spent months out with a hamstring injury.

He made mostly substitute appearances for the remainder of the campaign before another hamstring problem saw him make just two appearances in the final two months. This season hasn’t gone any better, however, with Jurgen Klopp giving Lallana three minutes of Premier League football in the first two months.

The midfielder has played more in the second half of the campaign, but his form hasn’t returned. Lallana’s last goal came 23 months ago and he hasn’t made an assist for two-and-a-half years. In the Premier League, he’s made nine chances, eight successful dribbles and has taken five shots all season. It’s hard to see Lallana staying for another year, nor would it be recommended given his current situation, but what are his options? 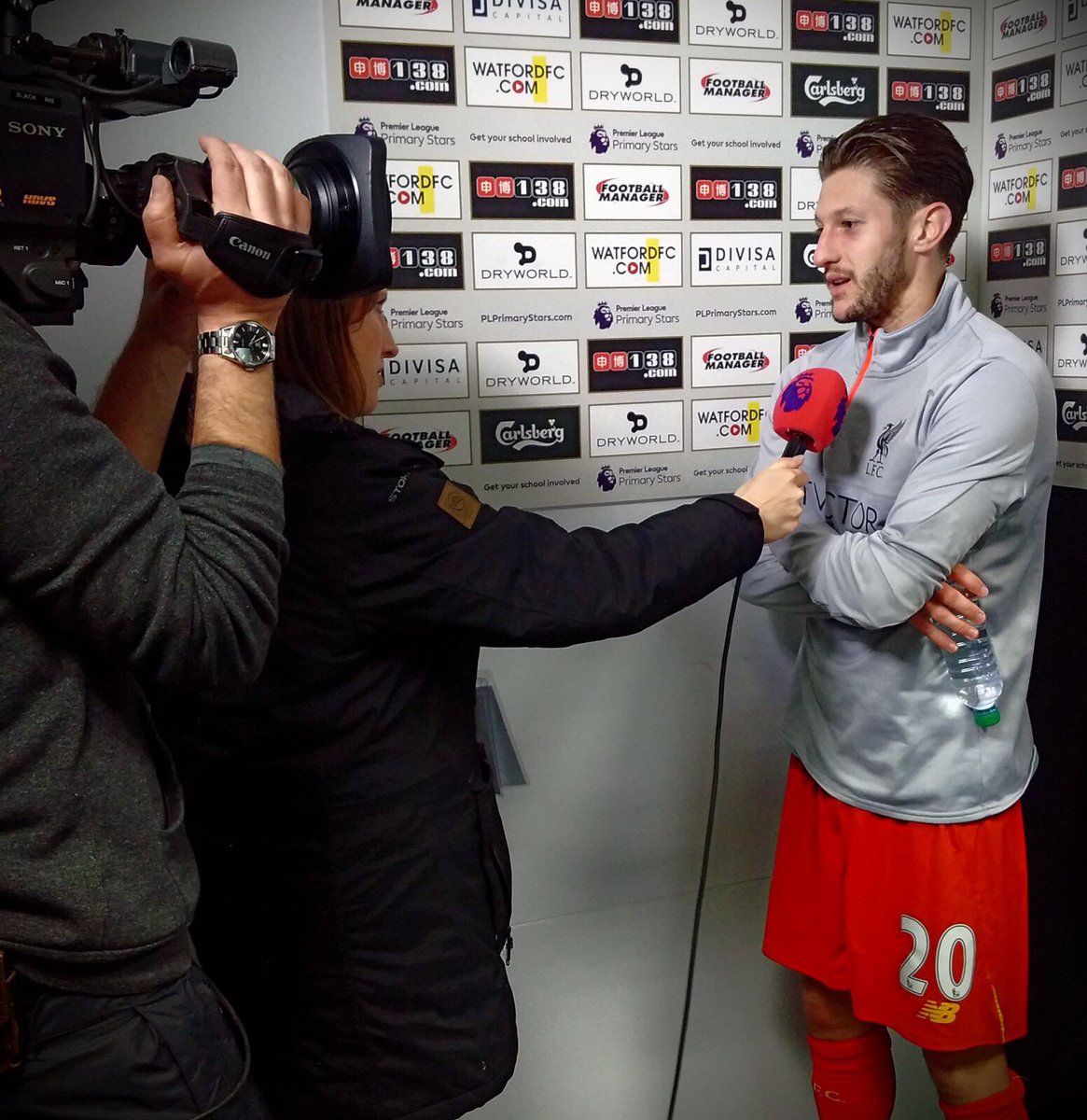 Jordan Henderson, James Milner, Georginio Wijnaldum, Naby Keita, Fabinho and Alex Oxlade-Chamberlain are ahead of Lallana in the midfielder pecking order while Xherdan Shaqiri, Mohamed Salah and Sadio Mane are preferred in the attacking roles out wide. Game time will be hard to come by as a result which could see the playmaker consider a move away from Merseyside.

Lallana is out of contract in 2020 and looks unlikely to be handed an extension based on his lack of playing time and form for Liverpool. He risks spending the final season on the periphery when he could be a regular if he was willing to take a step down. Lallana isn’t the player he was prior to the injury problems, but he wouldn’t be short of offers if Liverpool put him up for sale.

He’s still a gifted midfielder with excellent balance, quick feet and high levels of industry, but Klopp has built a squad so strong that Lallana may not be guarantee a starting place when fit. Where he could go this summer remains to be seen, however.

In January, Rangers were linked, but manager Steven Gerrard played down the rumours and no deal materialised. In February, Southampton were reportedly keen on bringing the midfielder back, but there’s been no update since. If Lallana wanted to stay in England, he’d have his pick of clubs outside the Premier League top-six.

Moving abroad is also an option, but it’s hard to see the 30-year-old leaving the country in the twilight of his career.