Patrick Vieira is under immense pressure at OGC Nice. Another disappointing result against Bordeaux plunged Les Aiglons into a crisis of confidence. Is the Frenchman suffering a familiar second season syndrome at Allianz Riviera?

Two managers are credited with reviving Nice. With the help of the president, Jean-Pierre Rivère, Claude Puel and Lucien Favre cut short The Eaglets’ nap. Ligue 1's founding member in 1932, Les Aiglons had struggled to keep up with its contemporaries.

The south-coast side dominated France's elite division in the '50s. They picked up six titles, including four championships in the decade. The last in 1959 – 11 years before Paris Saint-Germain was formed.

An era of mediocrity followed. Nice suffered relegation twice before establishing themselves as a consistently average, mid-table team. In separate spells, however, Puel and Favre oversaw a revolution of some sort, instilling stability in the French Riviera.

The pair bettered the performances of their predecessors. Puel lifted the club from 13th to an incredible fourth-place finish after replacing Rene Marsiglia in 2012.  Favre outdid the Frenchman in 2016/17, ending his maiden campaign third. Both, though, didn't particularly live up to expectations in their second seasons.

Despite operating on a thin budget, the ex-Arsenal skipper ended the campaign in seventh. Fifth and sixth-placed Marseille and Montpellier were only five and three points away. Like his predecessors, however, Vieira is struggling to improve on his first year at the Riviera. 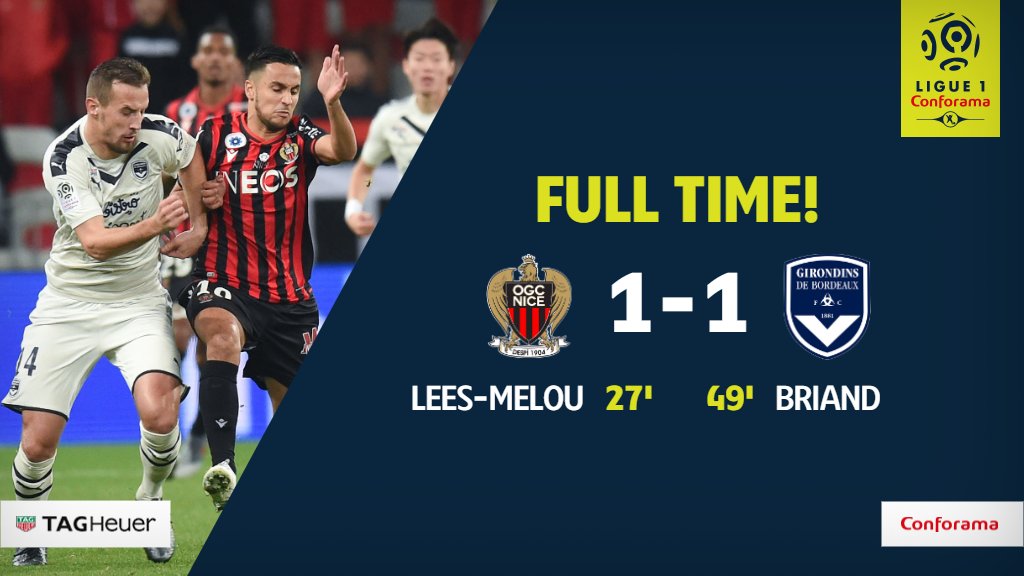 A late summer takeover by English billionaire Jim Ratcliffe – the richest man in the UK suggested a new era. Only the uber-rich Paris Saint-Germain could significantly outmuscle the Mediterranean side financially. Ratcliffe’s fortune is worth twice that of Monaco owner Dimitri Rybolovlev and more than 10 times that of Marseille owner Frank McCourt.

Shrewd transfer business followed. No fewer than five new players joined for almost €50m. At the top of the list was 21-year-old Kasper Dolberg from Ajax. Another was Alexis Claude-Maurice, one of the players in Domino's Ligue 2 last season with 14 goals and four assists for FC Lorient. Vieira's squad was an upgrade to Puel's and Favre.

Les Aiglons began the campaign on a high – beating Amiens SC and Nimes. Then they blew hot and cold – victory accompanied by defeat. Between defeats to Lyon and Montpellier, Nice defeated Rennes. They came out tops against Dijon – only to slip to AS Monaco. An extremely disastrous run followed.

Nice picked up just one victory in the next seven matches - a 2-0 over Reims early November. They were battered 4-1 at home by PSG, then slipped to shocking defeats to Strasbourg and Limes. Vieira's men were fortunate to share the spoils with Bordeaux last weekend, dropping as low as 13th.

After 13 rounds, the south-coast club trail the leaders by 13 points. Fifth-place Lille is only two points superior, though. A fine run of form could see them climb quickly to the European places before the year’s turn. Vieira must find stability, motivate his players and become a bit more flexible tactically to achieve this.

Else, he may just keep up with the recent tradition of a mediocre second season on the Riviera.