Is Zinedine Zidane the answer for Chelsea?

Without question, Maurizio Sarri can be regarded as a good tactician. The Italian understands football and holds a strong philosophy about how it should be played. But managing a bunch of multi-millionaire footballers goes far beyond being a good tactician. In that regard, Sarri is failing unequivocally. It does him no good that an astute manager like Zinedine Zidane is currently unemployed.

Eight months into his new job, Sarri’s problems accumulate. Under his watch, Chelsea is the epitome of inconsistency. Their 2-1 Europa League win against Malmo was their first victory and goals away in 2019. They came against a side whose domestic season doesn't begin until the end of March. Besides the poor results, Sarri’s squad selection and resistance to change haven’t gone down well with fans. As is being widely reported, even the club’s hierarchy has lost patience.

All that has fueled the rumour that Chelsea are already in contact with Zidane to discuss installing him as manager. Odds on the Frenchman taking over the hot seat at Stamford Bridge now stand at 7/4. He is the leading candidate to take the reins should Sarri make way.

Managing Chelsea makes sense for the World Cup winner. The Blues are his best bet if he wants to manage in the Premier League. There’s no vacancy anywhere else among the top six. Manchester United was touted to be his next destination but Ole Gunnar Solskjaer has turned heads and won hearts while Mauricio Pochettino remains a strong candidate.

Any way you look at it, Zidane is a massive upgrade on Sarri. Zizou is stubborn but he listens, making him more dynamic than the Italian. He knows how to get into players head and turn them into magicians. Remember how he handled Isco, Marco Asensio, Keylor Navas, and Lucas Vazquez? Even Alvaro Morata was polished enough to blindfold Chelsea into signing him for £70 million. Sarri has admitted he struggles to motivate his squad. 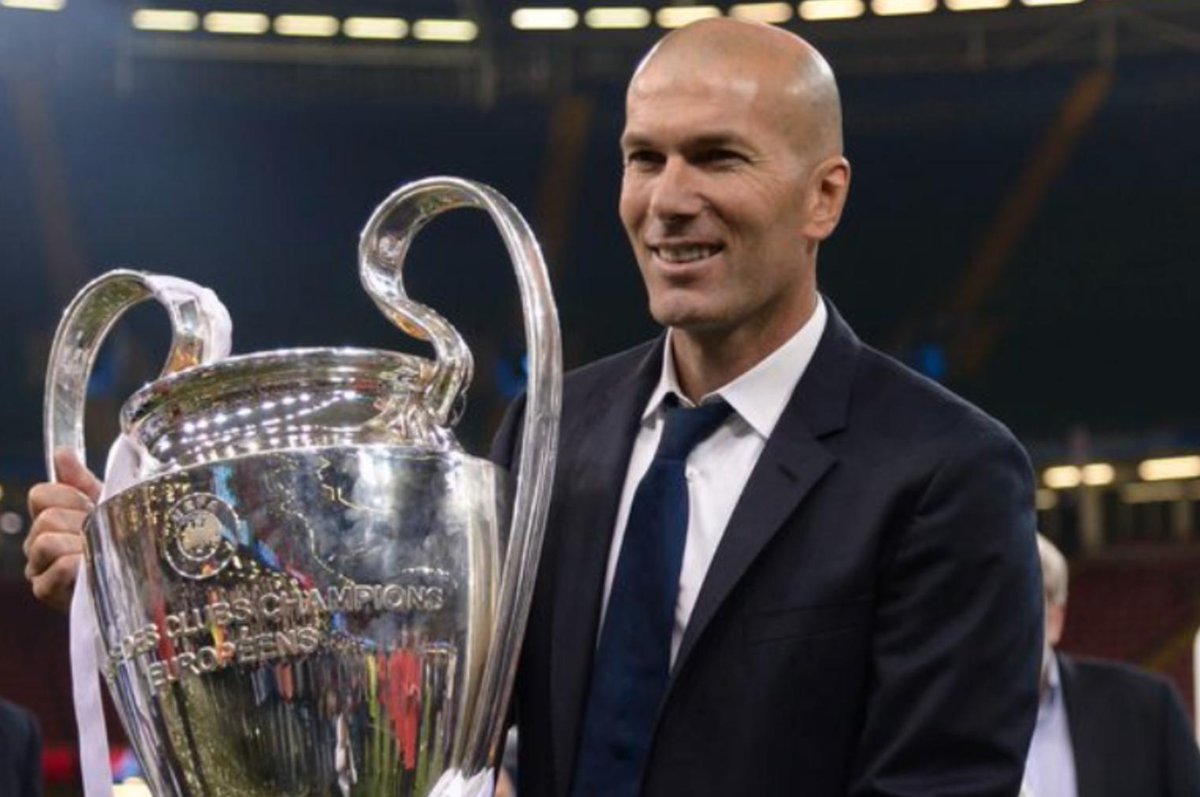 Zidane’s also won every trophy a club manager could desire. Los Blancos still defend the three Champions League titles he delivered to the Santiago Bernabeu. Sarri is yet to win any title in his managerial career. He leads Chelsea to the EFL Cup final this month but Blues faithful are shuddering at the thought of coming face to face with Manchester City once again.

Zidane will have his work cut out at Stamford Bridge. He'll command the dressing room but questions remain whether the Blues will back him financially and if his presence will convince Eden Hazard to sign a new deal.

Pundits, including Pep Guardiola, insist Sarri deserves more time. The man is barely one year into a job in a foreign country but that’s modern day football for you. David Moyes was sacked ten months into his five-year contract at Manchester United and it's as debatable whether the Scot is a foreigner in English football as if the Big Mac Bacon is really a Big Mac.

Should Chelsea stick with their manager till season's end, their hand will be forced if Sarri fails to deliver Champions League football. Winning either the FA or EFL Cup is unlikely to save his bacon.

While Zinedine Zidane would lift Chelsea from the mire, Sarri must sink them in deeper for the club to make the switch. He must continue mystifying observers with his squad selection and fail to qualify for the Champions League. Then there would be no difference between him and Antonio Conte other than height, a two pack per day habit and a hair weave. On the other hand, if Maurizio Sarri can successfully turn the corner with Chelsea, Zidane will have to look elsewhere for his return to management. Seven to four odds argue otherwise.