Jamie Vardy continues to rise to the fore for Leicester City

It’s impossible to find a Leicester City supporter who doesn't have the 2015-16 Premier League season etched in memory; Except someone whom suddenly suffers chronic amnesia. Average football fanatics still remember fondly, how a brave bunch, led by an Italian manager shocked English football. That campaign, every single Leicester player was on fire. For the Foxes, things haven’t been the same since. But Jamie Vardy has been the one constant

My perspective of Leicester City is almost the same as my perception of foxes – Resilient. Tough. Smart predators who perform best in a pack. Obviously, this viewpoint was formed over the past three seasons. Conveniently, for that analogy, Leicester’s moniker is the Foxes. Briefly, I’ll be talking about my favourite fox; Mr Vardy.

One can’t claim to know everything about the man or what he’s been through to get to where is, but most of us have heard the Vardy story and have been privy to the stuff he's made from. The player is a bonafide fox who knows English football like the lines on his palm. The Englishman has proved the doubters wrong – and there were doubters aplenty, including from those fans who call the King Power home.

When Vardy was breaking records and banging the goals leading up to City’s first ever League title, many were tempted to believe it was a flash in the pan. The Premier League faithful had seen enough of that. Still, at the season's end, the Sheffield-born striker couldn’t be denied the Player of the Season Award. His 24 goals were only bettered by Harry Kane’s 25. 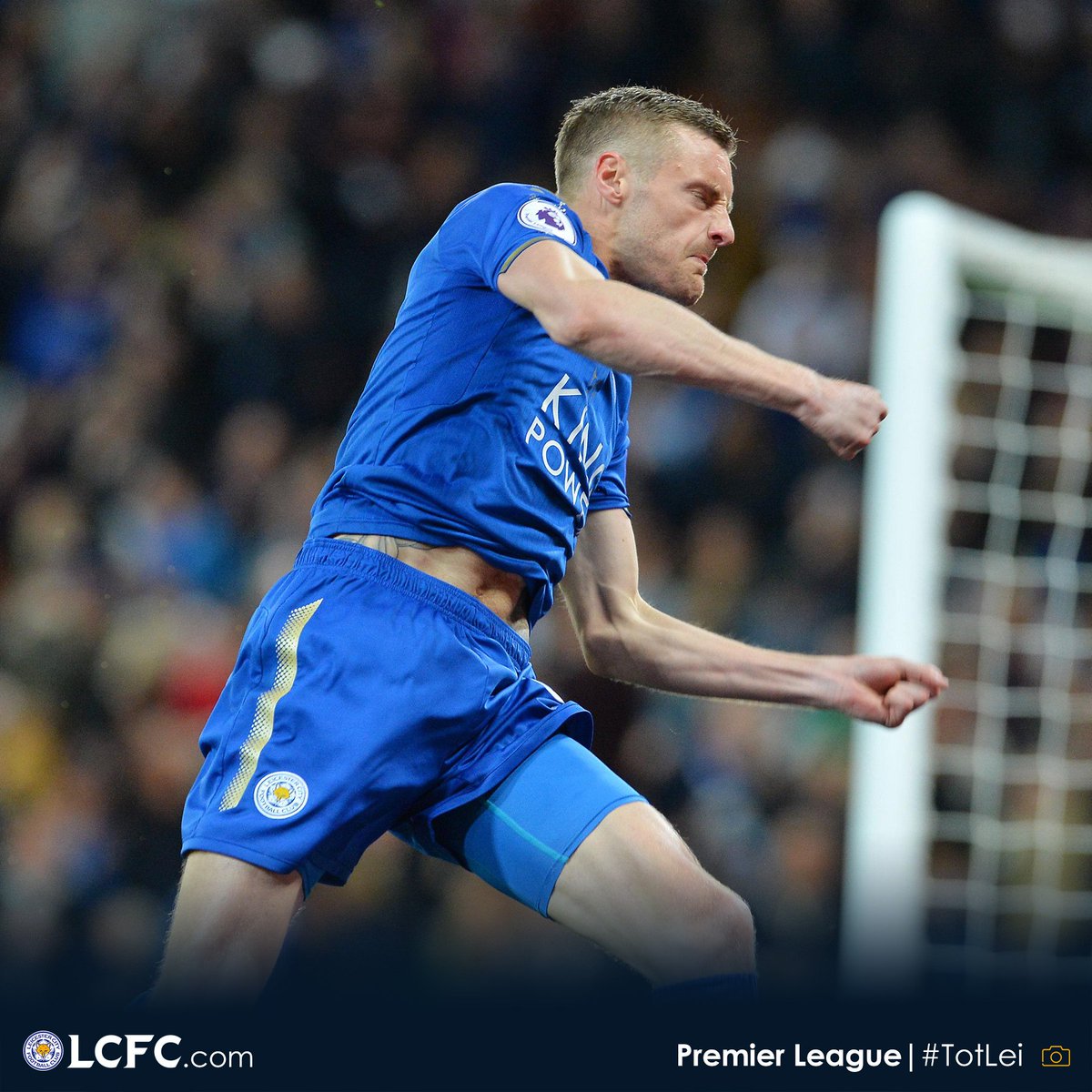 The Champions curse followed Leicester during the 2016-17 term. It was a torrid campaign for everyone involved. Players were jumping ship. Coaches got fired while stars were churning out sub-par performances. Vardy himself was a phone call away from joining Arsenal before the season began. The hullabaloo didn’t stop him from poaching double figures that season – 16 strikes.

This season has been better than the last. Although Leicester City started off on the wrong footing; stumbling, falling and tumbling towards the relegation zone. The Foxes Thai owners pulled the trigger on Craig Shakespeare with the club hinged at 14th on the League table. Impressively, they finished 9th, led by Claude Puel.

Undeniably, the entire Leicester team deserve credit for their fairly good campaign but I’m singling out Vardy here. The Englishman was the most impressive Fox in the pack.

Except for rare breeds like Cristiano Ronaldo, Lionel Messi or Zlatan Ibrahimović; age has a huge impact on a player performance. From the age of 30, most players must’ve reached their peak, with nadir starring mockingly at their career. Vardy is, however, defying the odds. At 31, the former Fleetwood Town striker was red-hot for Leicester City. It earned him a spot among the best goalscorers for the season.

Twenty Premier League goals is a decent return for any Premier League striker. Mohamed Salah and Harry Kane’s haul makes it look meagre, but visualising the stark reality that neither Manchester United’s Romelu Lukaku or Chelsea’s Alvaro Morata could reach that ceiling it shines more light on Vardy’s efforts.

One man shone brightest for Leicester this season. It was their top scorer. It was the never-say-die striker who scored the Premier League goal of the season against West Brom in March. He should lead the attack-line for England at the World Cup; alongside Harry Kane, in a 4-4-2 formation.