January transfers that you may have missed 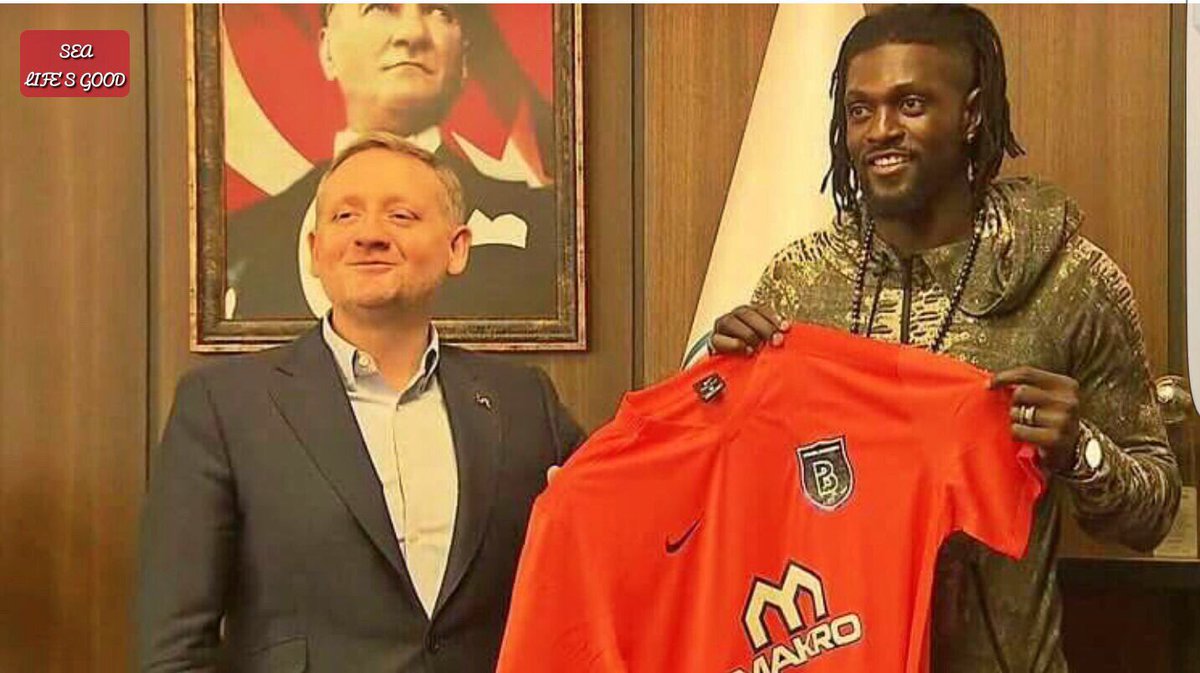 Emmanuel Adebayor
E_Adebayor
Follow
SEA, God's timing is perfect. Never too late, never too early. Pleased 2 be part of Istanbul Başakşehir FK🇹🇷 Lets get to work #SEANeverLeft https://t.co/JGsr5lkxf8
Follow
13:04 PM - 31st Jan 17
232
508
We take a look at a few transfers from the recently closed January window. These will be transfers that may have gone under the radar or haven't had that much media attention. Also, we will not include loan signings.

Martin Demichelis, a 36-year-old Argentinian centre back. Known in England playing for Manchester City between 2013-2016. He also played for the likes of Bayern Munich, Malaga and Espanyol. He only managed to play twice for Espanyol this season meaning it was time to move on and Malaga saw a deal for him.

The Moroccan forward known notably playing for Liverpool. He only made 21 league appearances in the space of six years. He got loaned out to Greece and after that, he transferred to Spain to play for Levante and eventually Las Palmas. Leganes bought him for a free transfer and will feel that El Zhar will be a key player for their relegation battle.

Most of you may not know who Iago Falque is but surprisingly he has played in England. He only played one game for Tottenham Hotspur and one game on loan for Southampton. Iago Falque is a Spanish winger but he is more known in Spain and Italy. Torino completed the move with a right to buy after his loan spell at the club.

Hamit Altintop will probably be known most for playing internationally for Turkey. He has been captain of the Turkish International team as well. In 2008 he was named in the UEFA 2008 Team of The Tournament. Altintop has had a high profile career playing at clubs such as Real Madrid, Bayern Munich, Schalke 04 and most recently Galatasaray. Darmstadt will feel they need Altintop to help lift them off the bottom of the Bundesliga.

Yes, that is Ryan Babel. The ex-Liverpool winger. Signing for Besiktas, Babel is still a household name, even if forgotten about. Since leaving Liverpool Babel has played in the Bundesliga, La Liga, Eredivisie, UAE and has returned for the second time in the Turkish Super Lig. This time, signing for Besiktas. He previously played in Turkey for Kasimpasa.

A Peruvian winger, Jefferson Farfan is more known in Germany and Holland. He played just under 300 league games for Schalke 04 and PSV combined with a total of 98 league goals. His most recent club Al Jazira in the UAE decided to sell him to Russian side Lokomotiv Moscow on a free transfer.

I don't think this player needs any introduction as everybody reading this will most probably know who Emmanuel Adebayor is. He had been a free agent since leaving Crystal Palace last summer. It wasn't until January that Turkish side Istanbul Basaksehir managed to snap him up for nothing.

So there we have it. Some players you may have missed in the January transfer window. Players that may make a difference this season in La Liga, Serie A, Bundesliga, Super Lig and the Russian premier League.