Juan Mata to FC Barcelona: A match made in heaven?

Ah, Juan Mata. What a player. What a man. From his on-field brilliance to his outstanding work with Common Goal, everyone loves themselves a little bit o' Juan every now and then.

The Old Trafford faithful adore their little Spaniard. He oozes class. From day dot, Mata made it his mission to live and breathe Manchester United. From learning about the club, to communicating with the fans via his weekly blog, the 30-year-old made the perfect first-impression; that was even before he arrived at Carrington via helicopter in a rather suave suit. The Theatre of Dreams immediately found their new cult hero.

When I awoke to the news that Mata could potentially be on his way to FC Barcelona, two thoughts came to mind. Firstly, it'd be a tragedy for the Premier League to lose such a likeable character. Secondly, what a perfect fit he'd be in Catalonia. The deeper I delved, the more sense it made.

Football, particularly under Jose Mourinho, is a results business. The self-proclaimed Special One will win by any means necessary. That mindset is all well and good, but as we've seen time-and-time again, under the Portuguese, attacking players are extremely restricted. You can look at it and say, 'well he has played 40 games this season', but there's far more to it than that. It's the odd few minutes here and there, and when he's on the field, Mata isn't being allowed to do what he does best; create openings and carve out chances.

In his one season under an attacking coach, Mata tore up European football. Back in 2012, with Roberto di Matteo (until November), then Rafael Benitez at the helm, the Spaniard scored 19 goals, while tacking on a spectacular 35 assists. When the shackles are off, there aren't many better. 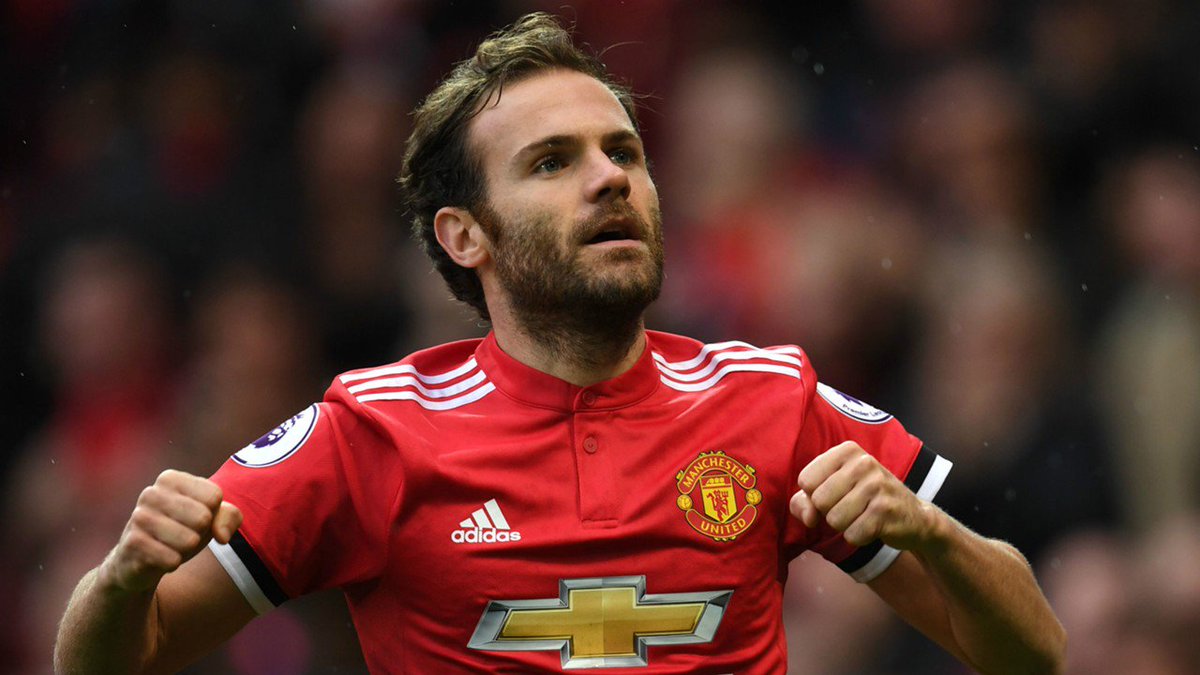 TheSportsman Transfers
TSMTransfers
Follow
👀 Rumours are getting around about a potential deal for Juan Mata to join Barcelona this summer.

Imagine Mata in the Barcelona team...

Let's be honest, United, at this stage, simply cannot offer him the trophy-haul that his brilliance deserves. Barcelona, on the other hand. Well, hello there...

If Mata moved to the Camp Nou, he'd be a perennial winner. In a free-flowing team that play swashbuckling football, he could fulfil his limitless potential. Rather than getting stuck out on the right-hand side being asked to defend, the little maestro will be sitting just in-behind Luis Suarez and Lionel Messi. He must be licking his lips at the prospect.

Although United fans will be sad to see him leave, he just isn't in a position to thrive; which, at the end of the day, affects the team as a whole. This career-move couldn't be timelier. With Andres Iniesta leaving Barcelona, Ernesto Valverde could have stumbled across the perfect replacement in the unlikeliest of places.

Mata's approaching the twilight of his career. For him, it's not about the money, it's the love for the sport. A move back home would allow him to be closer to the people he cares about while playing for another European powerhouse. Heck, he's such a nice guy that he'd probably play for free if you asked him nicely enough.

His time as a Red Devil has hardly been hell, but a move to FC Barcelona seems like a match made in heaven. They say when something sounds too good to be true, it probably is. I've never wanted that statement to be proven false as much as I do right now. Mata deserves it.