Kaka: A glimpse into his legendary career

Brazil Legend Kaka took to Twitter last Sunday to announce his retirement from football. A well-thought decision that firmly put a full stop to an excellent career, spreading from 2001 to 2017.

The talented Brazilian started his football journey with Sao Paulo in Brazil, scoring a total of 22 in his first two seasons. With this, he gained the attention of the biggest clubs in Europe.

The dream of many footballers is to one day make it to a top European side, this is where the money is and the adoring fans. This dream became reality when Kaka signed for AC Milan in 2003 for a fee of €8.5million. His debut season at Milan was productive and as a result, he was named the Serie A Footballer of the Year, coupled with winning the Serie A title.

Kaka played a key role in Milan's Champions League campaign in the 2005/06 season by firing them into the final against Liverpool with two goals and five assists. The final match against Liverpool was regarded as one of the greatest in UCL history. Liverpool came back from a three-goal deficit, scoring three times in six minutes and going on to win the game 3-2 on penalties.

He may have ended up on the losing side, but Kaka was the tournament's top assist provider (a title he would win again in the 2011/12 season with Real Madrid) and was also named the 2005 UEFA Club Football Best Midfielder.

2007 was the year in which Kaka excelled the most. He successfully led Milan to the UCL title in a 2-1 revenge victory against Liverpool. He was also the tournament's top goal scorer. 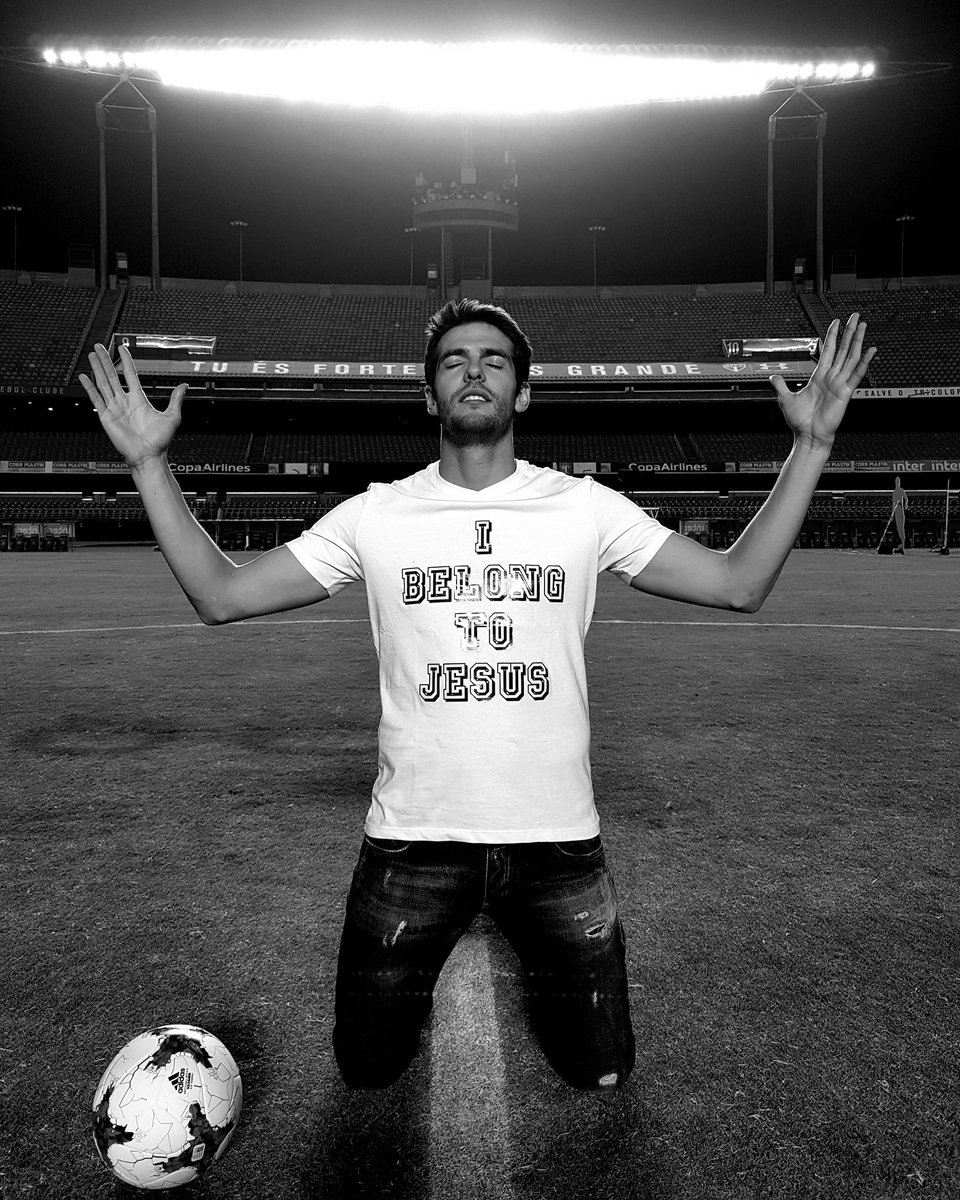 Kaka
KAKA
Follow
Father,
It was much more than I could ever imagined. Thank you! I'm now ready for the next journey. In Jesus name. Amem.

Towards the end of 2007, Kaka won the Ballon d’Or Award, becoming the eighth Milan player to win the Award and the last man to kiss the trophy before the aliens ( Messi and Ronaldo) took over.

Just a few weeks later, Kaka won the FIFA Club World Cup against Boca Juniors. With a masterclass performance at the tournament, he won the Golden Ball as the Best Player of the competition.

Kaka, widely known for his zigzag dribbles, was crowned the 2007 FIFA Best Player of the Year Award ahead of Lionel Messi and his long-term rival, Cristiano Ronaldo.

Owing to a successful spell at Milan, Kaka took the decision to join Spanish side Real Madrid in the summer of 2009. Despite winning La Liga, he didn't quite reach the heights of when he was at Milan.

Kaka later rejoined his former Italian employers in the 13/14 season, before securing a move to Orlando City. He made 75 appearances for the MLS side over three seasons, scoring 24 goals and spicing it up with 22 assists.

Kaka wasn't only superb at club level but also at international level. He was part of the Brazil squad for the 2005 and 2009 FIFA Confederations Cup campaign, He was named the tournament's Best Player of the 2009 edition.

He also represented Brazil in three FIFA World Cup tournaments, winning the 2002 edition to make him one of the seven lucky footballers to have won the FIFA World Cup, the UEFA Champions League and the Ballon d’Or.

Off the pitch, Kaka has served as a good role model for his young fans, an earnest Christian, widely respected for his care for the poor and his charity work. He was the first athlete to have 10 million Twitter followers and also made it to the Time 100 list of Influential People in 2009.

Without a doubt, Kaka is one of the finest players to have ever played football.

Another Legend has bid farewell to the beautiful game. Kaka will be sorely missed on the pitch, but he will no doubt appear as a coach somewhere soon.