In recent years, the National League North has been amongst the most competitive divisions in the country due to being stacked with former Football League clubs. However, one side is taking the league by storm as we head into the second half of the season.

King’s Lynn Town sit atop the second tier of non-league football - four points ahead of York City with a game in hand and ten ahead of third-placed Chester.

In its current guise, the club were only formed just over a decade ago in 2009, with the former side having only reached this level of football in 2008 before suffering financial problems. King's Lynn has enjoyed a huge rise up the divisions since, capped off last year by gaining promotion in May via a super playoff final 3-2 victory at Warrington Town.

Despite their rise, not being an established name at this level meant in pre-season they were not considered by most when looking at who would be in promotion contention. The three favourites being York City, Chester and last season’s playoff finalists, Spennymoor Town. However, after a 3-0 defeat at Guiseley on opening day, King’s Lynn has gone on an incredible run, losing only twice in all competitions.

In the 22 league games since, they've only lost once (3-0 at York). Their only other defeat was a surprise loss at Nantwich in the FA Cup. On New Year’s Day a 3-0 win at playoff-chasing Boston kept the Linnets train rolling - firmly leaving them in the driving seat with 19 games left.

Alongside their fantastic league form, King's Lynn are still in the FA Trophy having knocked out National Premier Dover Athletic in the last round. In the early stages of the season, York had a slight lead over Town, but in recent months the Minstermen have slipped - winning just two of their last six league games to hand the Linnets an advantage. 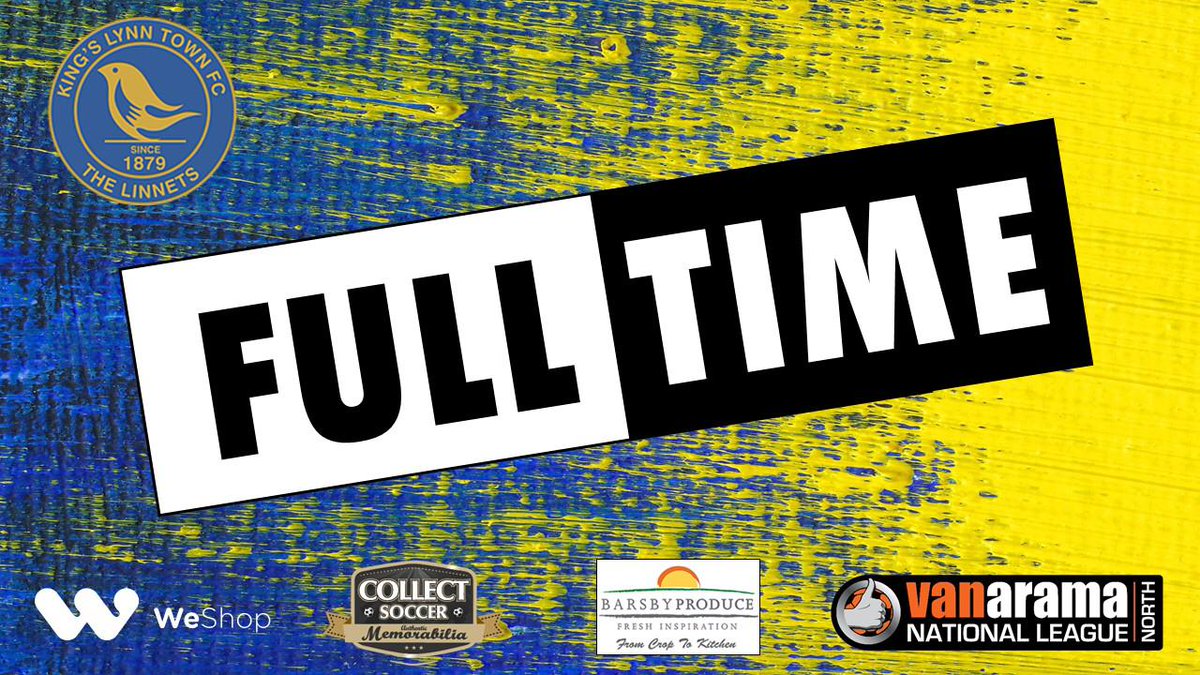 King's Lynn are managed by former Norwich defender Ian Culverhouse. He took over at the Walks in 2017 and after losing in the Southern League Premier division playoff final, the 55-year-old moved to Grantham Town at the end of that season. However, less than six months into his time with the Gingerbreads, Culverhouse was on the move again, returning to King’s Lynn whom he led to a promotion.

The Linnets play all-out attacking football with the 'we'll score more goals than you' attitude. They're currently the league's top scorers with 52 in 23 games - eight more than anybody else. Striker Adam Marriott is a long way clear at the top of the division's goal-scoring charts on 23 league goals already. However, strike partner Michael Gash is also in double figures this term as well.

The next three games are huge and could be crucial in regards to how their season pans out. This Saturday King's Lynn host fifth-placed Spennymoor at The Walks. Moors were one of the fancied teams this season after only missing out on promotion on penalties in the playoff final in May. They lie fifth right in the middle of the playoff mix and with one of the best players in the league at their disposal in striker Glen Taylor.

They the Linnets travel to National League Ebbsfleet in the FA Trophy which is a great opportunity to progress against a struggling side before the really big one; York at home in the league. It won’t decide the title, but if King’s Lynn were to win the next two league games it would give them at least a seven point lead with a game in hand. Not insurmountable, but significant. Last season, Chorley were in a similar position before falling away right in the final stages to see Stockport County pip them to the title.

They are a club on the rise and whatever the outcome this season, King’s Lynn Town look set to only move in one direction. However, they have a great opportunity this term. The pressure is not on them, it's all on the chasing York where promotion was expected in 2019/20. If King's Lynn can come through the next game unscathed, they have a great chance at upsetting the odds.