It was a fitting end to a magnificent career at Manchester City when Vincent Kompany helped secure the domestic treble last season. Despite being offered a one-year contract extension, the Belgian chose to call time on his Etihad stay. He returned home to boyhood club Anderlecht to take up a position as player-manager.

Both club and Kompany were ecstatic to be working together again. The aim was to turn Belgium's most successful team into a contender in Europe. After enduring difficulties last campaign which culminated in failure to secure European football, Anderlecht faithful were desperate for change. What they may not have realised is such change doesn't usually happen overnight.

Pep Guardiola’s City are admired for their beautiful style, one which also produces trophies. Kompany was very much a part of that project. As captain, he led them both on and off the pitch, producing brilliant moments to contribute to overall success.

The 33-year-old was expected to bring on board the experience acquired from consistently performing at the top level. His lessons learned from Guardiola would surely benefit Anderlecht. The central defender even stated he's been a good student and will implement what he's assimilated.

A change in playing style was among the things anticipated in the Purple and White's new era. To help that process, they recruited eight players this summer. Those include a centre-back in Philippe Sandler, attacking midfielders Samir Nasri, Nacer Chadli along with striker Kemar Roofe.

Unfortunately, things are not going according to plan. Five league matches in, Anderlecht remain winless. Three losses and two draws risk them failing to achieve set objectives. Friday's 1-0 away defeat to Genk was their latest disappointment.

As is usually the case, a section of fans have turned against Kompany. Some even accusing him of playing God. 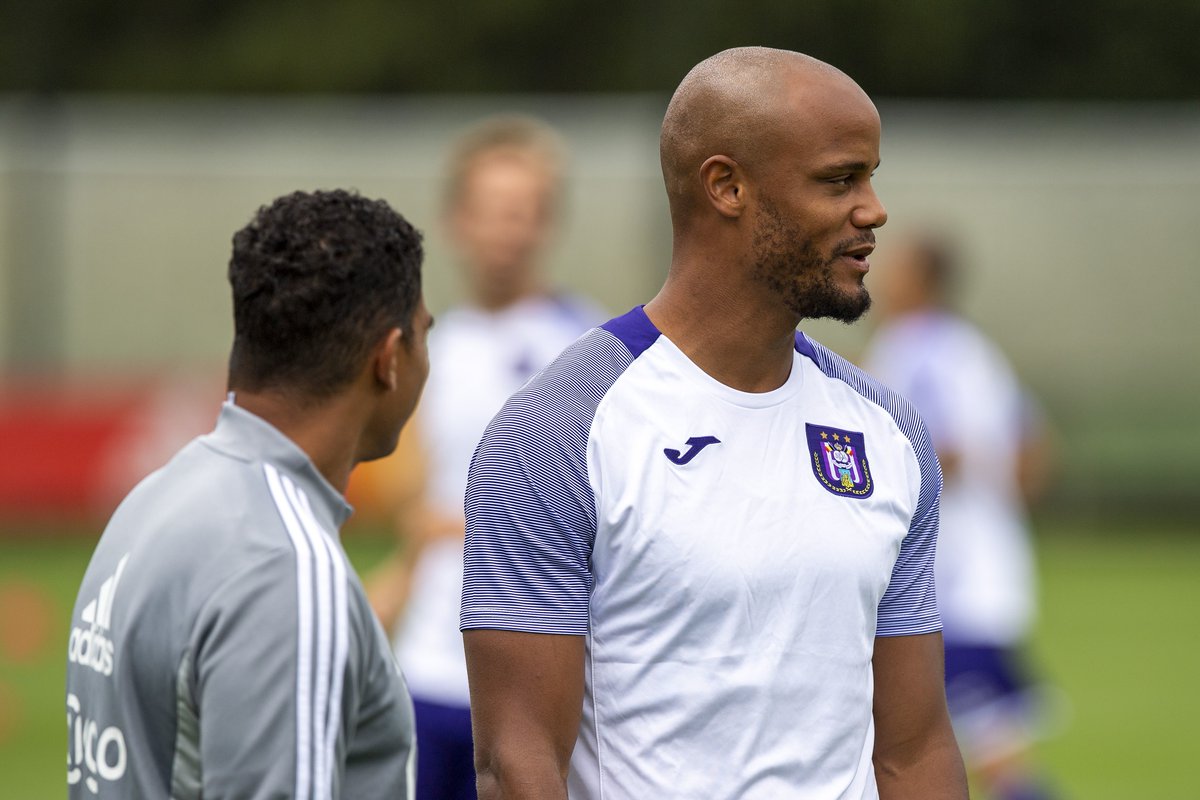 Squawka News
SquawkaNews
Follow
"He thinks he is God."

To remedy the situation, Anderlecht have had a big change. Kompany relinquished his managerial duties on match days three days ago. He will captain the team instead.

This opportunity was supposed to usher the Uccle-born into coaching. The Purple and White were meant to provide him a perfect platform to make his transition from playing to management.

Speaking in a recent news conference, Davies urged Kompany to concentrate on his duties as a player while he himself handles the coaching aspect during matches.

To some, this may seem a desperate move to improve results. With Anderlecht sitting fourth-bottom in the table, it's perhaps justifiable. However, building a fresh philosophy and style cannot take root in only four games. Therefore, it's a rash decision which could have a negative impact on Kompany's future prospects.

Guardiola's struggles in his first season at City proves patience is key. The Catalan-born endured a trophy-less campaign for the first time while teaching his players to excel in a new system. Back-to-back Premier League titles have since followed.

Although Kompany does not possess Guardiola's pedigree, Anderlecht should have done more to persuade him to stick it out as a club legend. At least until he'd had sufficient time to get things right.

Kompany now needs to find a way to prove himself. Like Guardiola who started as manager of Barcelona B, he should consider either doing the same at Anderlecht or joining a lower-status club. Working from the ground up paid dividends to Zinedine Zidane, Antonio Conte, and Maurizio Sarri.

There's a successful managerial career waiting by starting at the bottom. Kompany must use that route. 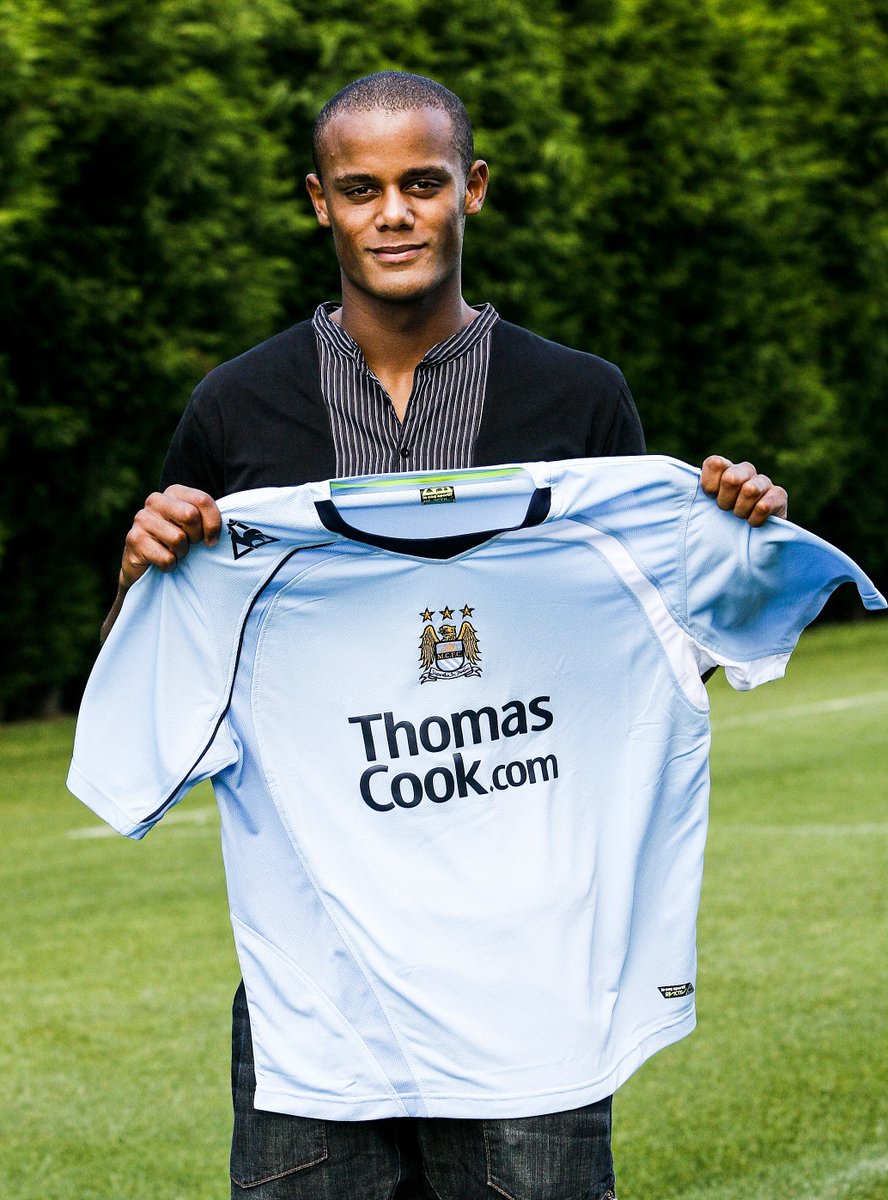