The last EFL playoff final takes place today with two sides eager to reach League One for the first time heading to Wembley. Only one from Newport County and Morecambe can cap an incredible couple of decades with promotion to the third tier. Whoever prevails will join the likes of Sunderland, Sheffield Wednesday and Portsmouth for the 2021/22 campaign.

In particular, the Exile's climb back up the football pyramid from the Hellenic League in 1989 is nothing short of remarkable. Two straight relegations in the late 1980's ended with the Welsh club being wound up in the middle of a season and expelled from the Conference. Five promotions later and a reconstituted County were back in the Football League for the 2013/14 season.

The former iteration spent two seasons in the old Second Division during the war years. After dropping down, they spent the next four decades in the third and fourth tiers. Now back in the Football League for eight seasons, they've spent the past four in the top half of the table, battling for promotion. In 2018/19, they suffered Wembley heartache losing to Tranmere Rovers in the final minute of added time.

Many still remain at the club who were involved that day including manager Michael Flynn, who has been in the hot seat at Rodney Parade since 2017. That group have a score to settle even if Morecambe rather than Tranmere impede their progress.

Both playoff semi-finals were dramatic, especially Newport's tie with Forest Green Rovers. County were in control after a 2-0 first leg win, but the return game swung this way and that before Nicky Maynard struck the decisive blow at the end of extra time to send Newport back to Wembley with a 5-4 aggregate win. The other standout moment saw 42-year-old EFL legend Kevin Ellison become the oldest scorer in playoff history with a spectacular strike. To add further intrigue, Ellison featured for Morecambe a decade ago. 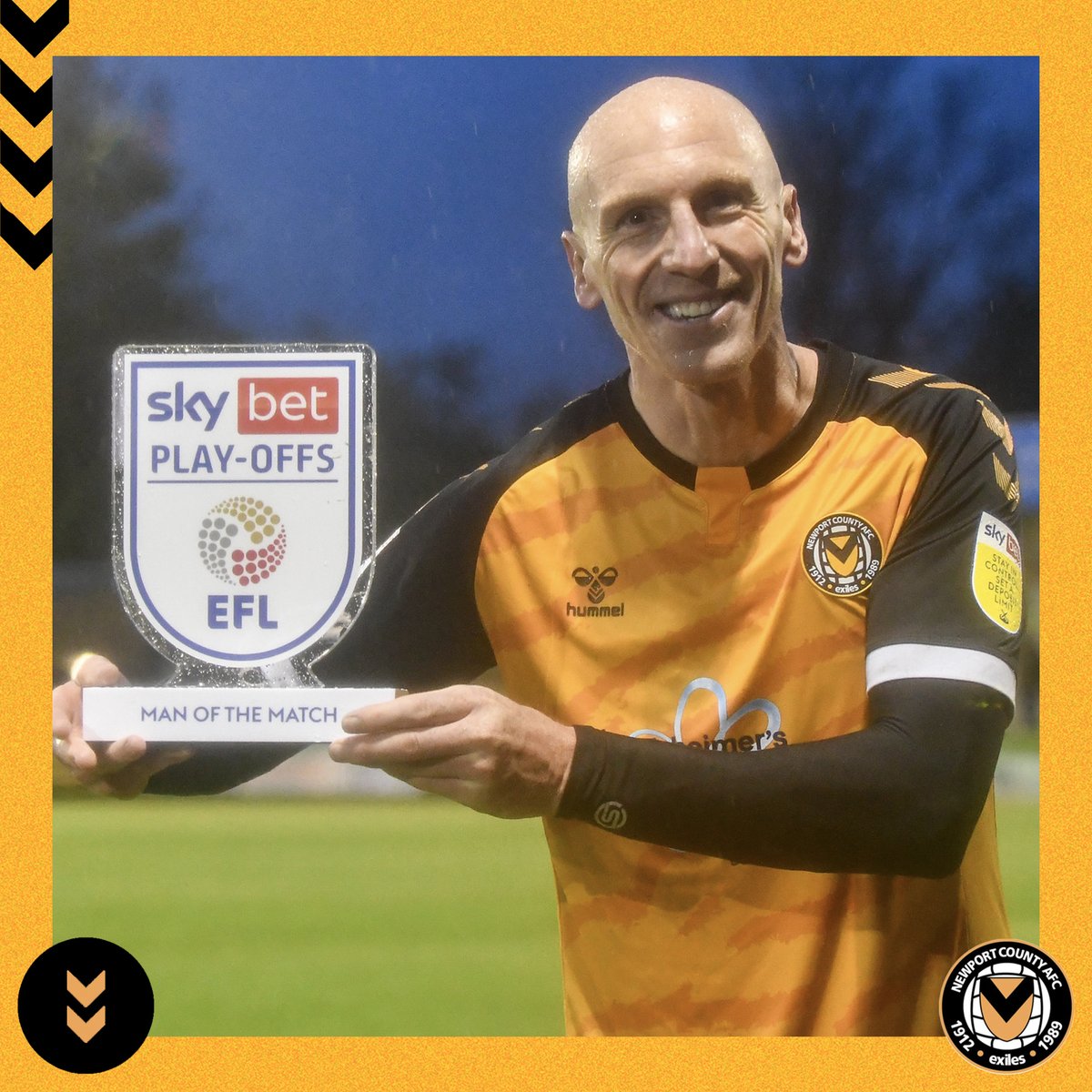 Morecambe denied County their shot at revenge, scraping past Tranmere Rovers 3-2 on aggregate in the other semi-final. The Shrimps clung to their lead over the final 40 minutes to secure a ticket to Wembley. In recent years, the northern Lancastrians endured multiple relegation battles. Current manager Derek Adams turned it around this season.

Newport County have enjoyed the better of recent confrontations, winning the last three meetings between the sides. Flynn will rely on his defenders who conceded the third fewest goals in the division.  Led by Sam Lavelle, the group must find their best game against the League Two's second most prolific scorers. Bank Holiday Monday will be County's fifth appearance at the home of football where they have only found the one victory.

It is a huge day for both sides with history beckoning for the winner and 10,000 fans in the crowd after a season largely played out before empty stadiums. Michael Flynn has transformed Newport in his four years in charge. It appears just a matter of time until they reach League One. Supporters are hoping that time is limited to ninety minutes.

What's in store for Ian Holloway at Grimsby Town?
By Jonny Keen

When Ian Holloway took the hot-seat at Grimsby Town, it was an appointment few predicted, least of all the man himself. As he once said when asked if his QPR side could defeat…