Make or break for Napoli against Juventus

Napoli welcome Juventus to Campania on Sunday, knowing that anything short of victory will effectively end their slim Scudetto hopes. A defeat wouldn't be a seismic blow to the Old Lady, albeit an added spring in Carlo Ancelotti's baby steps towards reclaiming power from the North.

Ancelotti was utterly critical of his side's display in the first-leg at Allianz Stadium in September. After dominating possession, Gli Azzurri bottled it at the crucial moment. Dries Mertens fired the visitors in front, finishing off a beautiful piece of attacking football. However, lapses in concentration paved way for Mario Mandzukic to strike twice.

That frailty resurfaced when Mario Rui received his marching orders for a pair of bookable offences in less 10 minutes. At this point, a share of the spoils would be absolutely magical. If only Leonardo Bonucci knew about sorcery. The Juve prodigal son stormed forward to destroy the little charm.

“I was angry with my team because we started strong and took the lead, but then started getting sluggish and allowed Juventus to regain their confidence. We need to improve in terms of character, consistency and experience, but we did well even when down to 10 men. A defeat can happen, just as Juventus can lose in Naples.”  Ancelotti said at the time.

Indeed, maximum points at Sao Paulo is very much feasible. Ancelotti's men have grown in composure, calm with a new swagger. The Partenopei shipped in eight Serie A goals since that defeat. No team conceded fewer home Serie A goals, seven in 13 matches. They've won 10 of those, unbeaten in the process.

It is difficult to be too critical of Napoli’s form, though. The Napoleans picked up 17 victories from 25 league matches, losing thrice. They would probably be challenging for the Premier League title with such figures. Ancelotti's side is nine points clear of third-placed Inter Milan. Since the reverse defeat, they lost all points once – against Inter Milan on Boxing Day. 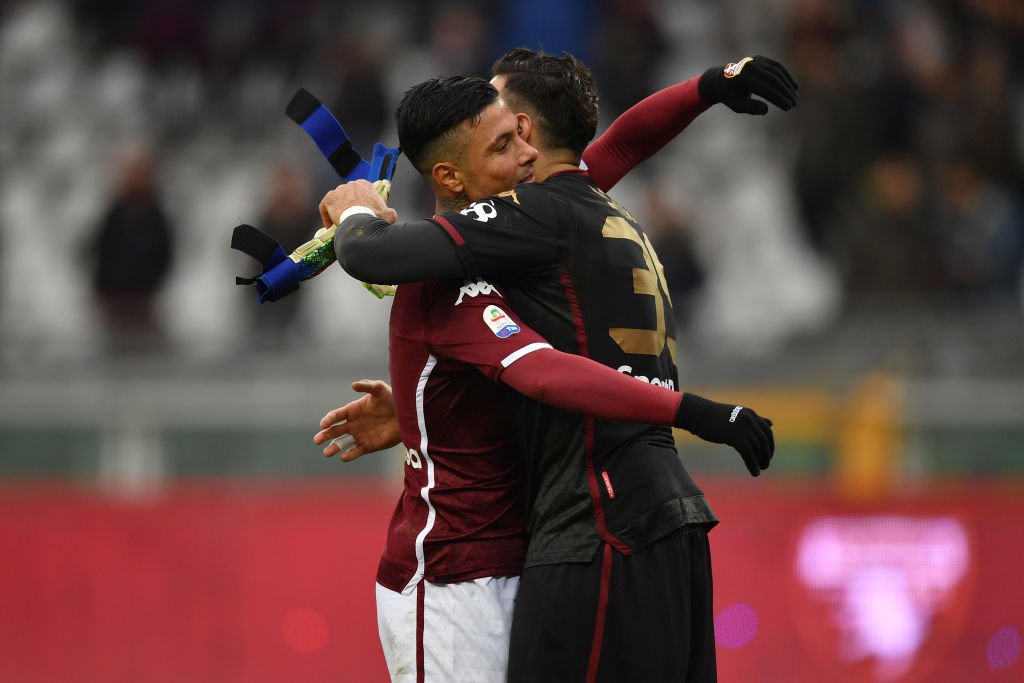 WhoScored.com
WhoScored
Follow
Napoli and Torino both have the chance to equal the record of consecutive clean sheets (6) in Europe's top five leagues this season at the weekend...

Napoli challenged Juve for the Scudetto thrice in four seasons. They came closest last term, even beating the Old Lady in Turin but ultimately collapsed. Any hopes of catching must start with a win on Sunday. Whilst 13 points seem like an insurmountable challenge, Ancelotti knows that a title race is still possible, and will hope the Partenopei can keep the pressure.

Juventus, meanwhile, are currently experiencing a record-breaking campaign. The Turin landlords know a win will all but confirm their eighth consecutive Scudetto in a row. Yet to taste defeat in the league, they flaunt both the best offensive and defensive record, scoring 53 times and conceding just 15. There's usually no travelling sickness for the Bianconerri who picked up maximum points 11 times on the road.

Both sides faced off 33 times since 2006. Napoli won a dozen, Juve six more while five ended in stalemates. Gli Azzurri won once in previous six games against Juventus, a memorable late winner from Kalidou Koulibaly last season to keep the title race alive. This season, when Napoli travelled to Turin, they lost 3-1, something which the Neapolitans will be looking to avoid at home again on Sunday.

Juventus' stunning dominance this season means it will be a tough ask for Ancelotti and his men to win, but a challenge they will certainly live up to.

Verdict: Juve may be unbeaten in Serie A but defeats to Atletico Madrid and Atalanta in the Champions League and Coppa Italia proves they are not invincible after all. Napoli's solid home record will be tested by Cristiano Ronaldo and company. The Old Lady are too experienced to return empty-handed.